Lance has been laying pretty low since this whole USADA file was turned over to the UCI. Today I read this article at Cyclingnews.com that said that Lance has resigned completely from the LiveStrong board of directors.

I haven’t been actively following the activities of Lance recently unless he happened to be somewhere I was, like in San Diego a month or so ago. I read somewhere he was hanging out in Hawaii, but I have no idea why that was.

Anyway, Lance was right in resigning from the LiveStrong board if he was worried about the survival of LiveStrong, which obviously he was. Now that Nike, Oakley, Trek (to some degree), Michelob Lite, and nearly all his other sponsors have pulled the plug, I wonder if Lance had previously thought the carnage would be this severe?

I read somewhere that Lance would be losing about 12 million yearly from loss of speaking engagements. The article said that he receives about $200,000 per engagement. I found a place where it is only $100,000 a talk. I wonder if he’s even available now?

Nearly all the Spanish riders seem to support Lance. I wonder what they owe him. And of course we have the idiotic interview with Benoit Joachim saying that he never doped, but now regrets it, and never “saw” organized doping on the Postal Service Team. Then he goes on to contradict himself by saying, “Doping was not imposed by the team. Every rider had his own choice and I refused.” What a moron.

I have to admit that I think Lance is getting a bad rap in one respect. I don’t think he was the drug lord that he is being made out to be by the media and some of his former team mates. There were/are hundreds of riders taking drugs. And Postal wasn’t the only organized team in this respect. Everyone was doing it, Lance was just doing it much better.

Anyway, it is going to be very interesting how history treats this whole affair. And how it is going to play out though out the years. I didn’t really get any surprised here. Americans are very forgiving in the long run. Ultimately, I believe that is how this is going to be for Lance and we’ll see a lot more of him in the future.

Here are some photos I found he posted recently at his twitter account. He seems to be same old same old.

Here is a spin on Lance and his jersey collection showcase. 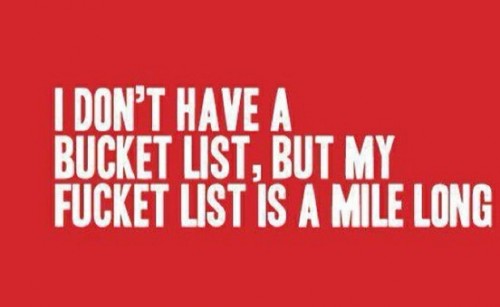 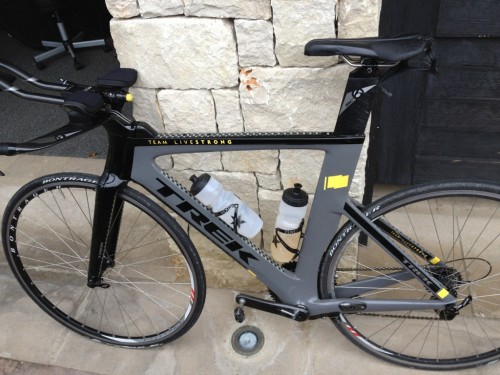 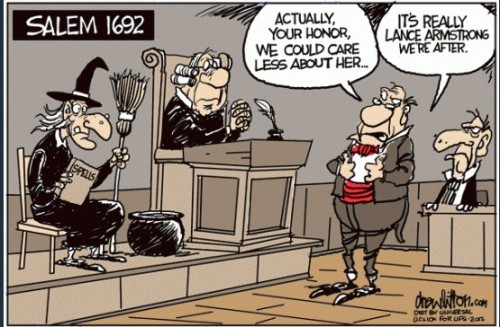 10 thoughts on “Lance is nearly Casper”