Halloween was last night, as if you didn’t notice. I don’t know how it is where you live, but in my part of the city of Topeka, Halloween is slowly dying and becoming a non-event. There is an area of Topeka called Potwin, and I’ve ridden over there on Halloween night and they estimate that most of the houses get around 1500 trick-or-treaters. That is almost as extreme as the meager 20 or so we got last night.

The first couple kids walking by our house came by right after I got back from riding to Lawrence. It was around 6:30 and just getting dark. They looked like they were going to walk on by, but I told them to go on up, there was pretty good candy inside. Anyway, I was putting my bike into the Isuzu to take it to the car wash to spray it off (it was super dusty today riding). Anyway, I sat there for a minute and realized that there was a car, with a woman in it, smoking a cigarette, following the kids, a house back. Man, what is going on now. These kids weren’t that young, maybe 11-13 I guess. And, if the parent is so worried, why not just follow on foot. What kind of example does this send our children? And how much fun could it be for them going out, knowing that their mom was watching ever move? I kind of understand why there weren’t that many kids, if this is the norm.
I was riding through town earlier and couldn’t believe, once again, how many people have put of plastic trash bags full of leaves for the trashmen. I was thinking how it got to be that each house has these lawns that we have to mow and upkeep.

I think it must of been back over 100 years ago when only the very rich could afford lawns. Then, when the regular guy could afford a house, and the invention of a push mower, some people decided that they would like to be perceived as wealthy and planted a yard. Pretty soon, the combustion engine was mounted on a wheeled mechanism and there was a power mower, which made lawn care that much easier. Now, many Americans pay other people to cut their grass. We have matured and became wealthy enough that we hire others to tend to our grass. It seems so silly and valueless in many respects. It seems to me that if you want to take pride in your yard, you should be putting some personal effort and sweat equity into it. That only seems right.

But, we seem to be migrating away from things like these above. No real Halloween. No kids mowing lawns. Lots of the things that I cherish from childhood have become nearly extinct in just over a generation. I guess that is progression and aging. I’ll have to mull it over for a while to try to figure it out some more. 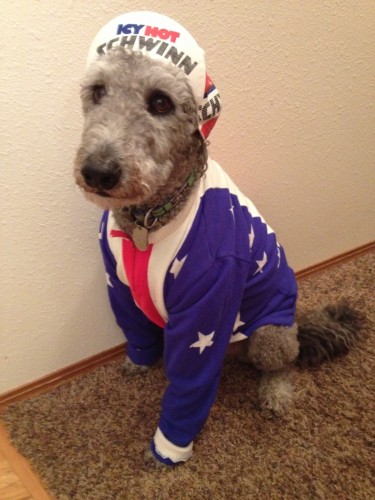 My friend, Jim Thiele’s dog, Moots, getting ready to go out on Halloween night. And yes, all the clothing was originally mine I believe. 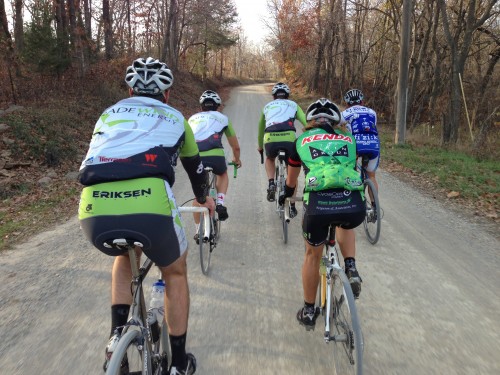 Riding back from Lawrence on Halloween day. This is Brian, Bill, Catherine, Joseph and Matt. Not necessarily in that order. 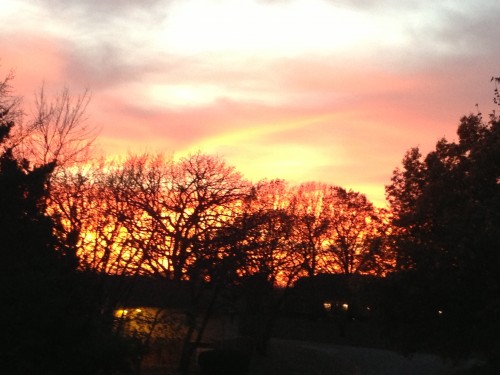 This is sunset when I got back to my driveway at dusk. Pretty great. 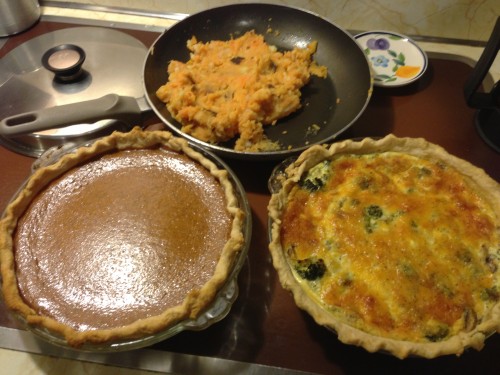 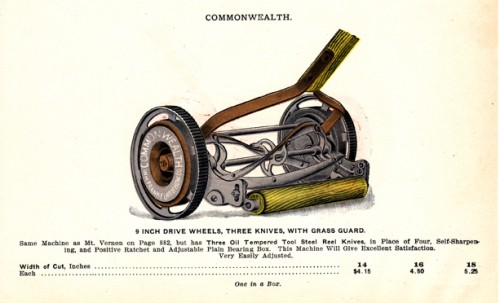 The start of the modern lawn?

16 thoughts on “Must Be Getting Old”