The news is coming out fast and furious. First we have the article at Cyclingnews.com that George Hincapie is admitting to doping, but not since 2006. In this article it states – “USADA confirmed in their statement that Hincapie and the other riders have been suspended and disqualified appropriately in line with the rules.”

Then we have this Velonews.com article that Sean Petty of USAC says – “In every previous doping case, USA Cycling has been informed by USADA and asked to suspend those riders. We are the body that would suspend riders, as they are licensees. They would tell us the terms of the suspension, as well as in the cases of riders with international licenses, they would also tell the UCI,” Petty told VeloNews. All I can tell you is that we also read USADA’s statement that the riders have been suspended, and at this point we have not been informed about any riders involved in this other than Lance Armstrong.”

But in the same article it has a quote by USADA’s Travis Tygart that says – “The riders who participated in the USPS Team doping conspiracy and truthfully assisted have been courageous in making the choice to stop perpetuating the sporting fraud, and they have suffered greatly. In addition to the public revelations, the active riders have been suspended and disqualified appropriately in line with the rules.”

Whatever the deal, I guess all these guys are getting a slap on the wrist. A 6 month suspension during the winter is total, complete, utter bullshit. 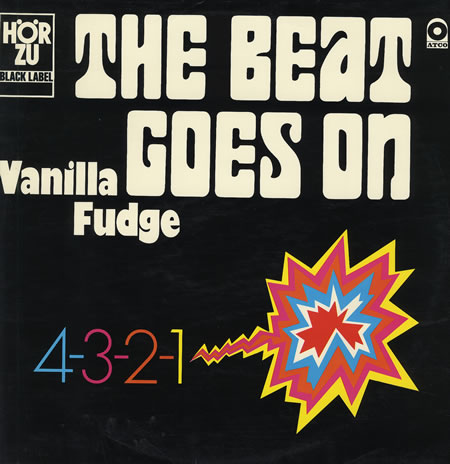 17 thoughts on “Which is it? Suspended or Not Suspended?”