Yesterday was the first day of fall. And here in Kansas it was a perfect fall day weatherwise. I think one of the best things about influx cyclocross bikes is that everyone has a gravel road bike built up now.

We rode 70 miles on my normal gravel ride to Lawrence on the river road yesterday. It is pretty much my favorite ride around Topeka. There were 6 of us that rode the whole way and no one flatted, which was nice.

I’ve spent a fair amount of time the last couple days working on my Isuzu Trooper. I haven’t driven it is a couple years, Kris drives it some. The check engine light was on and it wasn’t running too good. I have an OBD2 scanner and there were 9 codes. It took a bit and $130, but now there are no codes. I need to get a code scanner that does ABS brakes. The ABS light is on and the brakes are pretty mediocre. Anyone out there have any knowledge of a good one?

Last night a few people came over and we had risotto, salad and pie. I figured it is best to start out the fall with a homemade apple pie. Fall is the best season for pie, but there is no bad season for pie. I love pie.

Today were riding gravel again. It really isn’t good for me. My chest has been just getting sorer and sorer. It’s been exactly a week since I hurt myself and yesterday was the worst I’ve felt. If it gets much worse, I’m going to have to go get it checked, even though I’m pretty sure that there is no medical treatment that is going to make it any better.

Okay, I need to concentrate on the Worlds. The race is pretty good so far. I think the outcome is going to be surprising. 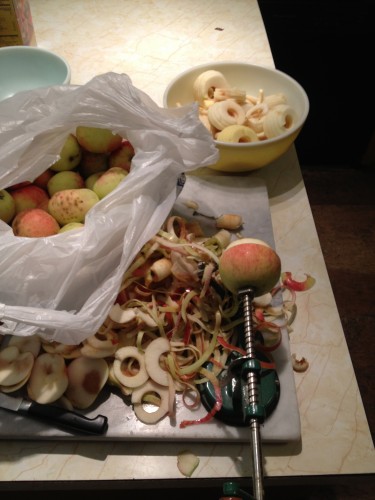 The lazy mans way to peel apples. It is a pretty fun tool. 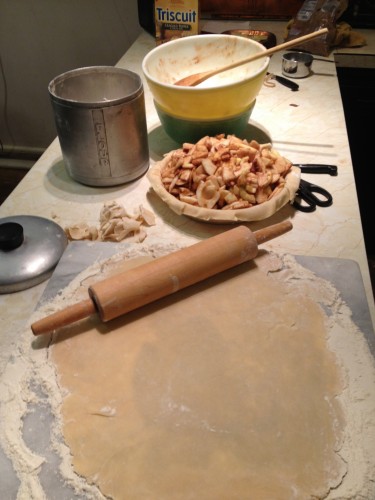 I peeled a few too many apples. 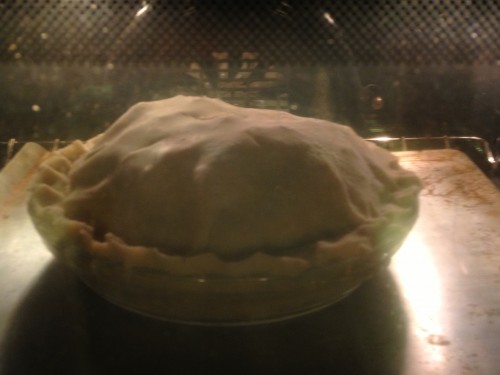 The pie turned out pretty big. 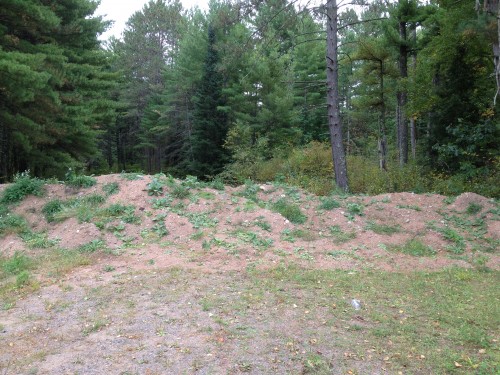 This is the berm that I launched off up in Cable and hurt my chest. 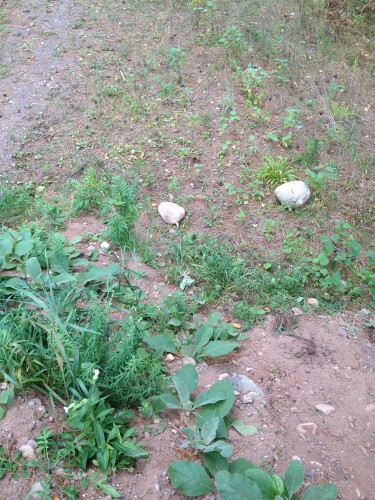 And the rocks I landed on. I know they don’t look like much, but I landed chest first on the small one on the left. I picked them up on my way out of town and now they are in my garden. 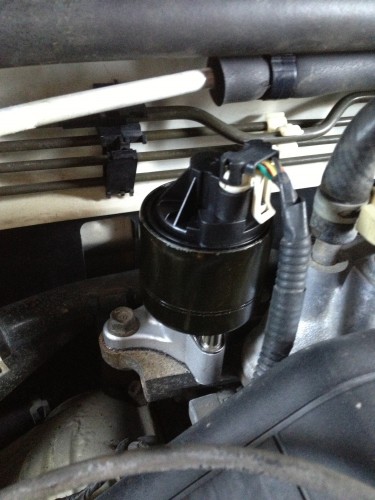 This was the biggest expense yesterday, an new EGR valve. I’ve messed with this before, fixing the old one, but they redesigned the valve and it looks like it will work better. 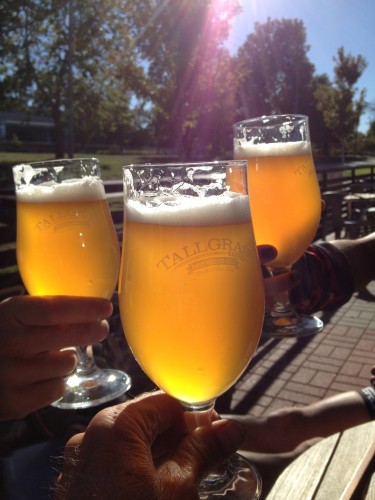 We stopped at the Flying Monkey and had a beer after the ride. Maybe not the best for recovery, but it is fall and went down easily.

8 thoughts on “First Day of Fall”