Frank Schleck positive for a diuretic. That was reported here at Cyclingnews.com. Here’s what the RadioShack team has to say –

“Our team attaches great value to transparency. Because of this, we can announce the following as a response to the adverse analytical finding of xipamide in Fränk Schleck’s urine sample of July 14 during the Tour de France.

“After being informed by the UCI about the presence of xipamide in the urine sample of Fränk Schleck on July 14, the team has decided to immediately withdraw Fränk Schleck from the Tour de France.

“Even though an abnormal A sample does not require these measures, Mr. Schleck and the team believe this is the right thing to do, to ensure the Tour de France can go on in calm and that Fränk Schleck can prepare his defense in accordance with the legal timing to do so.

“On the subject of xipamide the team can declare the following: it is not a product that is present in any of the medicine that the team uses and the reason for the presence of xipamide in the urine sample of Mr. Schleck is unclear to the team. Therefore, the team is not able to explain the adverse findings at this point.

“However, the team is fully determined to collaborate with the anti-doping agencies in order to resolve the matter.”

The case echoes the 2011 Tour when Alexandr Kolobnev tested positive for a banned diuretic (hydrochlorothiazide) following stage 5. He later suspended himself from his Katusha tea but was later cleared by CAS and hired back by Katusha.

This isn’t the first time that Schleck has had to answer to anti-doping authorities as in 2008 it was revealed he made a payment to Dr Eufemiano Fuentes, the centre of Operación Puerto, but the charge was dismissed by the Luxembourg Anti-Doping Agency.

I wonder what Ms. 150 Watts of Awesome has to say about this? 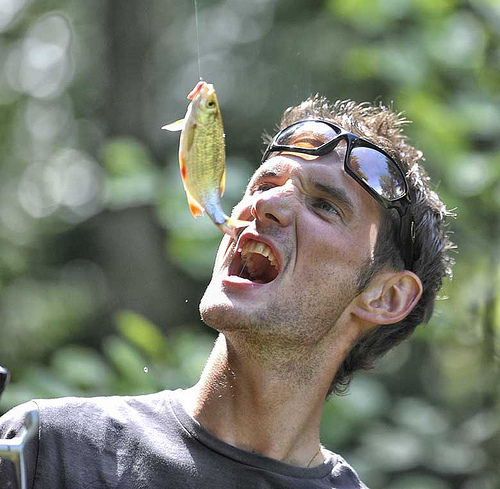