I was reading an interview with Frank Schleck at Cyclingnews.com and he was explaining that he’s not going to be so good at the Tour de France because he has too many race days already this year. I don’t know if that is true, but I’d have to respect his view of the situation.

Then they asked him about the USADA investigation into his team director, Johan Bruyneel and he said – “This affair does not concern our team, but dates from the past. I don’t let it make me crazy. “

I have to call bullshit on that answer. I assume when your director can’t participate in the biggest race of the year because of a doping scandal, then it would be of concern. Of major concern I’d think.

But, say Frank doesn’t really think that this “concerns” the current Nissan-Radio Shack team. It’s all in the past? Well, maybe he is forgetting that 4 of the riders, out of 9, that are riding the Tour with him have been following Johan around for years. That would be the definition of past, right? They 4 would be Andreas Klöden, Chris Horner, Haimar Zubeldia, and Yaroslav Popovych. Between these 4, they have probably close to 20 years of seasons with Johan Bruyneel.

So nearly 1/2 the current Tour de France team for Nissan-Radio Shack comes from Bruyneel’s past and Frank says it doesn’t concern the present team. Man, does that guy need some public relations training badly or maybe just some Ginkgo Biloba. 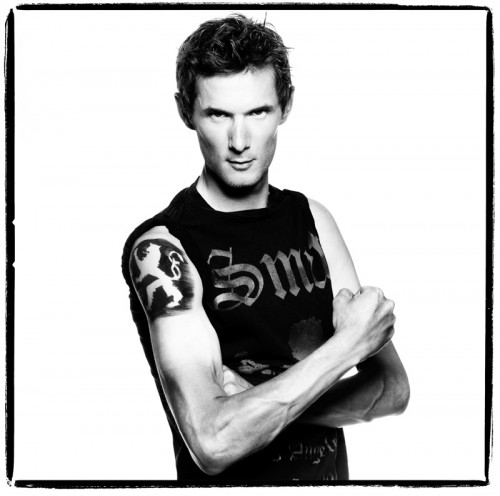 5 thoughts on “Lost in Translation (I hope)”