Yesterday I rode nearly 90 miles. Adam Mills and Joseph Schmaltz rode over from Lawrence to my house. They had some coffee and we headed South to Overbrook, around Lonestar Lake and then I dropped them off in Lawrence before heading back to Topeka. I was mildly hurt on the way back. It wasn’t like I was running out of juice, it was something to do with my muscles. Kind of a reoccurring theme the last couple weeks.

I’ve noticed that Spring allergies kind of make my muscles work in weird ways. I’ve noticed it just enough, but have no idea how to remedy the problem.

Anyway, I got back and took Bromont out for a short run. I stopped by the Flying Monkey coffeeshop to get a coffee and the owner, Jeff Taylor, was there. That was around 6:30. Next thing I knew it was 11 and everyone was going home. I’m not too much into drinking lots of beer. But last night that didn’t stop me. A few other friends that I hadn’t seen in quite a while came and went. Jeff has an extra ticket for the Bruce Springsteen concert at Madison Square Garden on Monday. I’m trying to figure out a way to use that very ticket.

Anyway, I drank something around 5 or 6 Boulevard Tank 7 beers. It is 8% alcohol. I didn’t eat anything after the ride and only had a few handfuls of olives at the Monkey.

When I got home, I was sure I was going to be hurt today. Badly. But, I woke up this morning not so bad. Hardly at all. I think my body absorbed all the alcohol because of the long ride. Or something like that. Anyway, I like those types of surprises.

It’s raining here, so we’re not going riding until later this afternoon. I’m reading The Hunger Games, so I’m just going to do that until the ride. 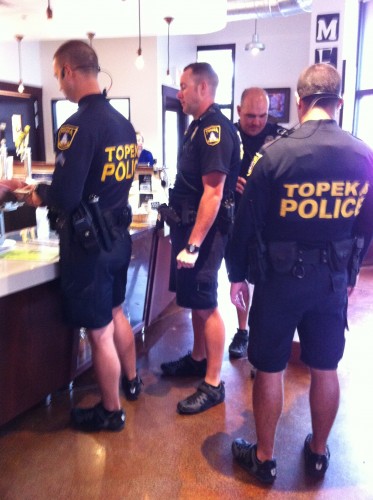 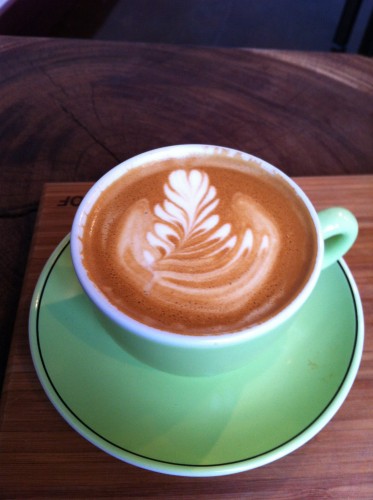 4 thoughts on “No Hangover, Very Odd”