I think this is politically correct since it describes me. Anyway, I spent most all of the day yesterday at the dentist’s office. Actually more than one dentist. An endodontist did the majority of the work, which wasted me the most. I am now minus a couple more roots of the same tooth and am taking antibiotics, sort of. I did get out and ride my bike for an hour in 40+ mph winds while the temperature dropped 15 degrees while I was out. It wasn’t my best day.

Now I am driving down to Austin. It is supposed to be 40 mph tailwind, so I guess I didn’t mind the riding in the wind for a bit yesterday. We left at 6 am to try to get through the DFW traffic before it gets super ugly on Friday afternoon. The temperatures in Austin were in the lower 90’s yesterday. It is going to take a 30 degree temperature change by this weekend, so the highs are only going to be in the lower 60’s. Not bad for bike racing.

The race on Saturday starts at 8 am. It is way too early for my liking considering it is 40 minutes to the start. It is a PRO-1 race and there are only 40 guys or so entered. And 10 of them are from the Elbowz Team, so it should be a smear. Hopefully those guys don’t get too greedy and wait until the end of the race to destroy the field. The Walburg race normally has a ton of wind, so it is pretty easy to blow the field apart nearly anywhere on the course. Bill and I are going to be the only guys from Tradewind Energy, so we won’t be in control of our own destiny. The course isn’t hard enough, other than the wind, to make any selection.

Sunday at Pace Bend is a 6 mile circuit that is hilly. The races the next weekend at Lago Vista, have a much harder course that selects the strongest riders. Hopefully I’ll be back up to speed by then, without totally wasting myself during the week putting in way too many miles.

I love it down it Austin. I brought my MTB bike just in case I get a wild hair and decide to race the MTB race on Lance’s old ranch the next weekend. I really like the Lago Vista races, but I haven’t done a “real” MTB race in a long time. I’ll just see how it goes.

Okay, that is about it for this morning. 700 miles to go. 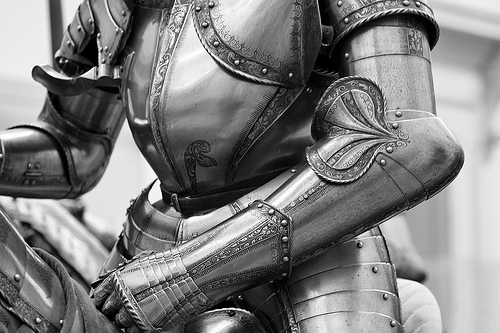 One thought on “A Fissure in my Armour”