The Department of Justice dropping the “Lance Investigation” out of the blue seems kind of screwy. So screwy that the Wall Street Journal and NPR did stories on the subject.

The subject of these stories was how surprised that the FBI, the FDA and the Postal Service were that the case was being closed and the notification period, which was supposedly 30 minutes, was nearly non existent.

I have a hard time believing that U.S. investigator Jeff Novitzky and prosecutor Doug Miller are that thrilled that their last year of work on the case disappears in a matter of minutes. It seems strange to me that there would be no indictment of anybody, considering that when those two guys went over to Europe last year, they got Italy and Switzerland involved too. And that they seized $13.64 million dollars from Swiss accounts that were supposedly for money laundering, fraud and doping. I wonder what is going to happen to all that money now? Supposedly $3.27 million of that is Denis Menchov’s. Maybe he can get it back now?

So now, the indictment against Lance seems small compared to the manipulation of our legal system. I am by far not an expert on legal processes, but this process, once again seems really flawed. The perception of manipulation is really bad, whether it happened or not. I would hope that the Department of Justice realizes that very fact and releases some more information about the whole affair. It makes our legal system seem corrupt. That may not be the case, but to a layman, it looks pretty bad. 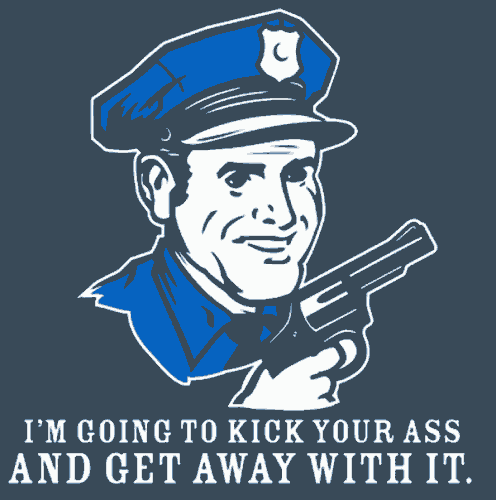 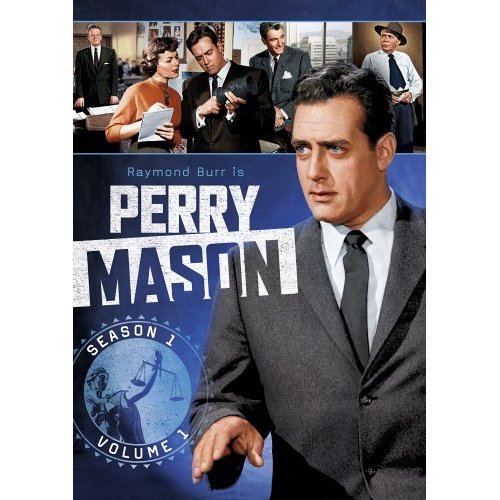 I doubt any of this stuff would have went down if they had brought Perry Mason in on the case.

15 thoughts on “This Lance thing is Screwy”