That is how, according to google, you pronounce quandary. The definition is – perplexity or uncertainty over what to do in a difficult situation. I seem to get into lots of quandaries. But, maybe I use the word too loosely. The way I use, I’d have to take difficult out of the definition . I suppose we all go through quandaries on a daily basis then.

Today I’m trying to decide if I’m going to race one or two cyclcrosses. I don’t think that I can really answer the question until after the first one is over. That is probably not a good time to decide whether you want to drive 300 miles and race again in 5 hours. I’m not quite sure, right now, how that is going to affect the decision, but it will for sure.

Yesterday I went down to the police station to report my scooter stolen. I don’t really like being in a place where nearly everyone else has guns. Handguns at that. It just makes you feel inherently less safe. I doubt I’d feel better if I had a gun too. I thought it was funny because on the door, when you walk in, there is a no firearms sign. I can understand their desire to be the only ones with firearms, but it seems weird.

It got pretty cold last night. Mid 30’s. That is probably closer to the normal lows than it has been in the 60’s. It is October. Our tomatoes pretty much did nothing all summer, but have gotten reinvigorated this fall. Probably just in time to freeze. It is supposed to be nearly 80 this afternoon. Too warm for cross, in my opinion. I doubt that I’ll be complaining about that too many more times this season.

I usually always ride in the morning before racing a cross race, criteriums too. It gives me a chance to figure out what I need to do a few hours later to be going good. Sometimes it backfires some, when I feel really shitty in the morning, it’s hard getting motivated for later. Today it is going to be tough, with it below 40 still and it’s going to be in the upper 70’s in just a few hours. Life.

Okay, Lombardy is on live. The race is getting interesting. Better watch it. 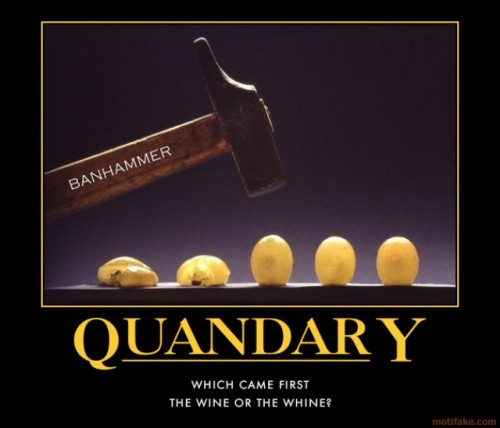