Yesterday was better than Friday night, but it couldn’t have been worse. And it wasn’t that much better. It is pretty hard racing local races when you think you should be riding better and it just isn’t happening.

We were more active. Bill is riding mediocre too. And Ben hasn’t raced this year because of a Mono-Chronic Fatique, Epstein-Barr thing, but he is going pretty well considering. Bill got off the front with Adam Mills, Mercy, Lawrence KS friend and training buddy. They were flailing a bit, but eventually got up to 40 seconds with 4 laps to go. But, the chase ensued and they had less than 10 seconds with 2 laps. Kris French, Snapple, strong guy from Arkansas jumped and bridged up to them. That is when it went badly for us. Kris jumped them right when he caught and Bill got popped. Bill realized they were getting caught and had just put in a big pull and didn’t see Kris. Adam latched on and sat on Kris to the line. Adam won, which was super cool. I was 4th in the field spring for 6th.

We drove back through Lawrence and went to a house warming party at Matt Gillhousen’s, TradeWind Energy Czar. Matt just got a new Eriksen 29’er that is sweet. There isn’t a component on the bike that is wrong. It weighs a little under 23 pounds with 800 gram bomb proof tires. When he puts on normal race tires and changes out the fork to rigid, for Chequamegon, etc., it should be down to 18 lbs. or so. We ended up staying out way too long and I drank a couple too many beers, so it was a short night.

This race is doing reverse splits for start times. 7:40 pm, then 2:25, now 11:05 today. We’re racing the same course, but backwards. I don’t really like the course, but that is just because there isn’t any bike handling involved in riding a lap. Makes it a little boring. Okay, gotta get going. I hope to feel just that much better today.

Dave Wiens once told me after he’d finished like 80th in the World MTB Championships (he was current PRO MTB National Champion) and I asked him why he just didn’t quit, he said something like this- “I kick these guys butts all season long. I’m not sick or hurt and just having a bad day, I am not going to DNF just to protect my reputation. They don’t quit when I beat them.” I’m a little cloudy this morning, but that was close to what he said. And he meant, that part of sport is being able to handle sub par performances. I hate those sub par performances. They are painful. Always. 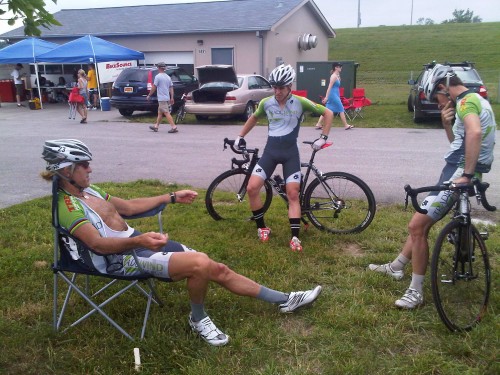 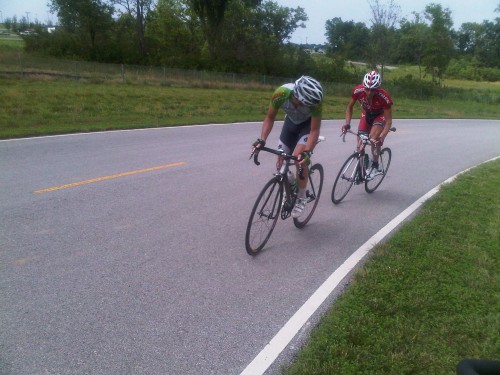 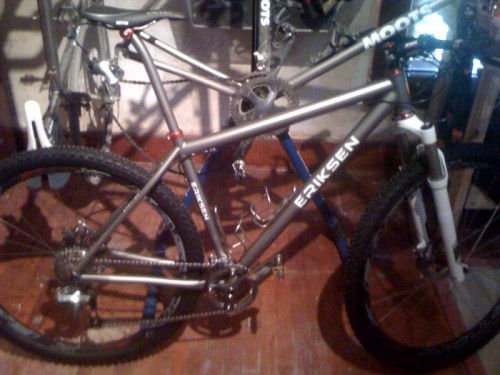