Not to dwell too much on drug usage today, but this is nuts. This article said that CONI did a doping control on 13-14 year olds in Northern Italy. Man, are these guys crazy. I can understand testing older juniors, but 13 year olds? You know what is going to be more depressing than this? That some of these controls turn out postive.

Is it a sign that things have gone too far? Or simply an effort to nip the doping scourge in the bud? Officials from Italy’s anti-doping brigade at CONI carried out controls on junior cyclists racing in an event Sunday in northern Italy. The Giornale di Vicenza reported that officials took urine samples from junior riders 13 to 14 years old. CONI confirmed it tests up to 40 juniors throughout the racing season. Italian cycling federation president Renato di Rocco defended the practice, telling the newspaper: “We have to come to accept the fact that we have to start with prevention at the age of 13. The parents and society can have a guarantee that sport will be cleaner, that everyone is racing at the same level, something that’s been questioned for a long time now. But something must be said, with all honesty, that there are parents who put high concentrations of caffeine in the water bottles of their own children. It’s time we make a reflection and do all we can to prevent the next generation from entering the road to doping. It’s called prevention.” 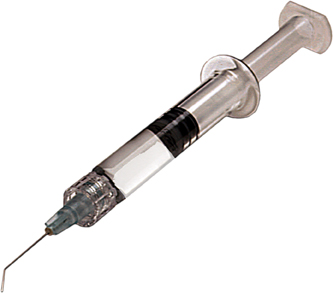 18 thoughts on “How Screwed Up is This?”