I was planning on driving to California. Mainly to take Bromont. Plus, I like to drive. Plus, I hate packing all my stuff up to fly to a stage race. But, I ran out of time and the weather sucks here in Kansas, so I bought a plane ticket and am flying at 1 pm. Get to San Diego at 3 pm. Riding on the Coast Hwy. by 4 or so. Can’t beat that.

I lost my phone in the sofa cushions for way too long yesterday. I can’t believe how dependent I’ve become on that stupid thing. Especially when I’m getting ready to leave on a trip. I have to find a better way to locate it.

Stayed up way too late watching basketball. The KU game was good. A smear. Which is good. The Ohio State/Kentucky game was great. Last second shot by Kentucky wins it. Then the VCU/Florida State game came down to the last shot in overtime. Great game. If VCU plays like they did tonight on Sunday, they are going to be creamed by Kansas. That is if Kansas plays like they have in any of the past three games. Ohio State being put out doesn’t depress me much. North Carolina looks pretty good, which is a drag. It’s collegiate basketball. Pretty exciting. Should be fun again Sunday.

I’m going to train right through Redland’s. I can’t be resting up for a race that I have little chance for success in. We’ll see though. Maybe I’ll have a miraculous plateau leap and feel great next week. They have been burning here pretty consistently this past week. That could be most of my problem. I hope at least.

I’m putting two bikes into one bag. Catherine is flying out late on Wednesday night before the TT early Thursday. She has a work thing until Wednesday afternoon. The TT is pretty hard. 5km pretty straight up. At least most of the way. Right now I have no climbing legs. At least I didn’t last weekend in Arkansas. Maybe after climbing Mt. Soledad a dozen times or so the next few days, I’ll be alright.

Okay. Back to packing and the E3-Prijs. 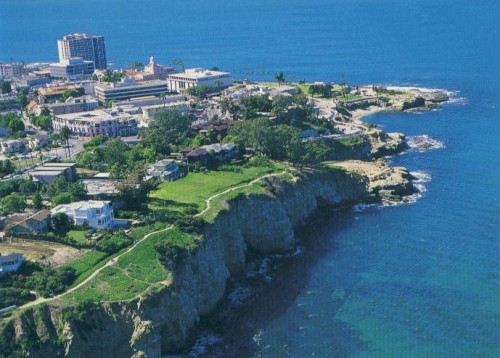