Here is a link to a Velonews article about the UCI threatening the USAC with suspension over the use of radios in the United States. Wow. Did those guys at the USAC think that there wouldn’t be any repercussions from their single-mindedness.

I still haven’t seen anywhere that the UCI has sued Floyd yet. But, this is different. I’d bet they do exactly what they say in their “nasty” letter and follow up on this.

I’m still not sure why the USAC decided to take this head on. There are so many more issues that are much more important to American bike racers than allowing a few radios in NRC races. Like getting rid of the rule that more than 50% of the riders on a Domestic Pro Team has to be 27 years old and under. That is pretty much illegal, but no one seems to be too concerned about it. And there are many more things.

Whatever. Someone must have their reasons. We’ll probably find them out eventually. 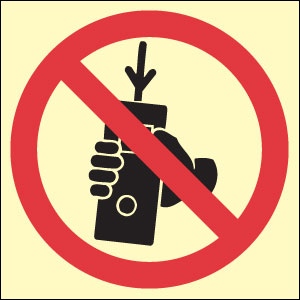