Yesterday got away from me. I was gluing tires until early afternoon. Then we rode a couple hours. Catherine decided against flying and then decided to drive the 700 miles. But she slept through her alarm and didn’t leave until 7:30am, so she was going to get to Austin at the exact wrong time. Rush hour on Friday night. She went by my house and got my road frame and some other stuff, which was very nice of her. But, she didn’t get here until after dark and I didn’t have enough energy to mess with it.

So, I’m riding a pretty dirty cyclo-X bike in the “first” race of the year. Technically, I’ve raced this year, but that was the end of last season I suppose.

I’m thinking that I’ll be lucky if I finish today. The race is 83 miles on a hilly course. I’ve finished 2nd there at least 3 times the last few years. I don’t think I’ve ever won the race. Pretty sure. And, I’m not winning today most likely. But, you never know. We’re leaving pretty early because Catherine races at 10:30 and we don’t start until 12:45.

One thing Austin Texas has going for it is amazing food choices. Some of the best restaurants in the country. Choice-wise. But, the grocery stores are incredible too. And the food seems really inexpensive. One big plus for Austin. I’ve been eating pretty well. Topeka sucks for both restaurants and grocery stores. Pretty big black mark for it.

Okay. Better get packed and going. I’ll let you know how it goes.

I’ve been eating good Ann. Here’s some of the meals I’ve had the last few days. 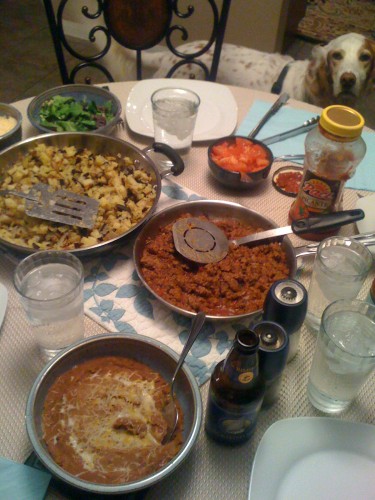 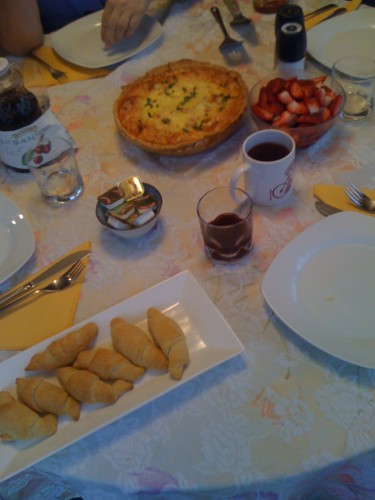 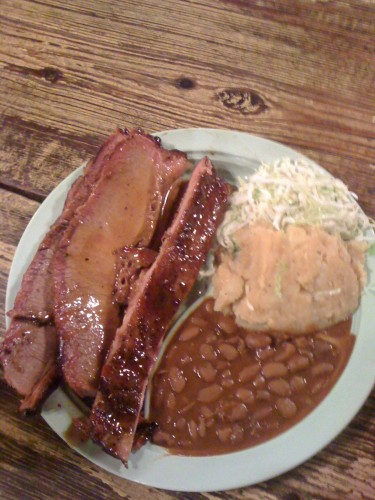 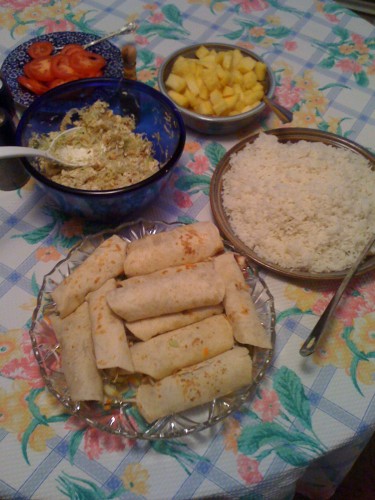 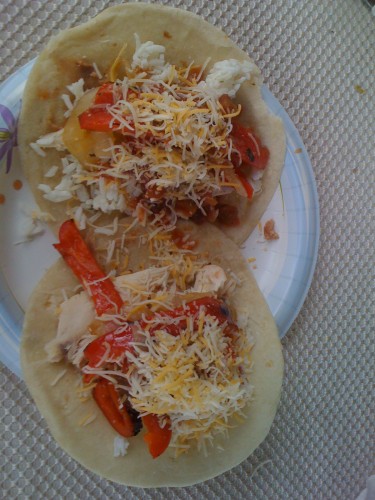 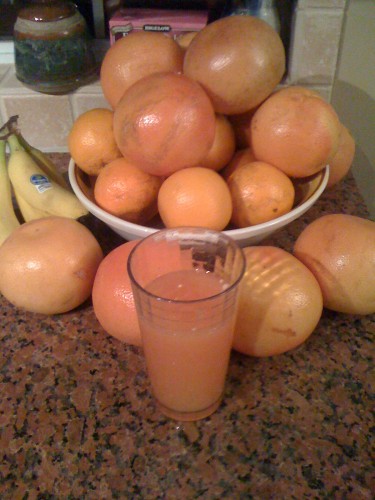 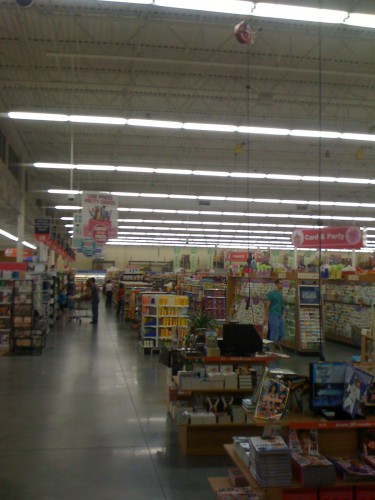 This is the H.E.B. boutique I guess. As big as a Walmart. Crazy.

One thought on “Off to Race”