Today was good. I got in a couple hours outside even though it was super windy and pretty slushy. I used to have this “rule” about riding a mile for every year of age, but I don’t abide by that so much nowadays. It’s like have 98 miles at the end of the ride and having to go ride the other 2 to get to triple digits. Davis Phinney used to always do that when I was riding with him in Boulder. I didn’t understand it. But, later on, I started doing it once in a while.

I have this drawer that I stick all my extra bills into after I ride. I pulled the pile out and it took 15 minutes to straighten them all. There was $128 in there. 2 $5 dollar bills and the rest ones. Crazy. It’s better than turning in my change jar.

I’m flying to New York tomorrow morning early, so tonight I’m just going to pack some stuff up and hang with Bromont. Not a bad way to spend the night. 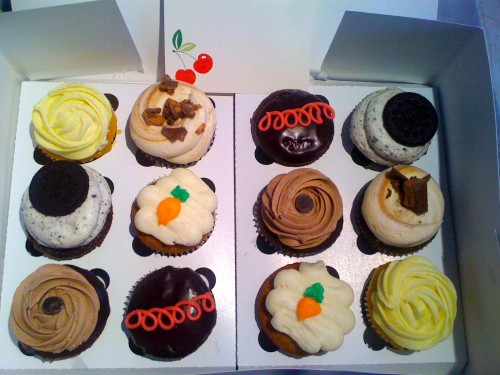 Box of mini Birthday cakes from Qatar. Nearly half are already gone. 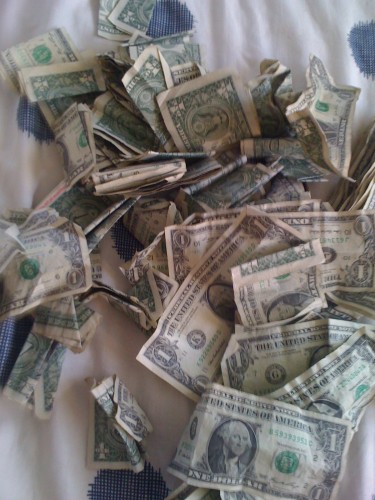 Pile of after ride money. 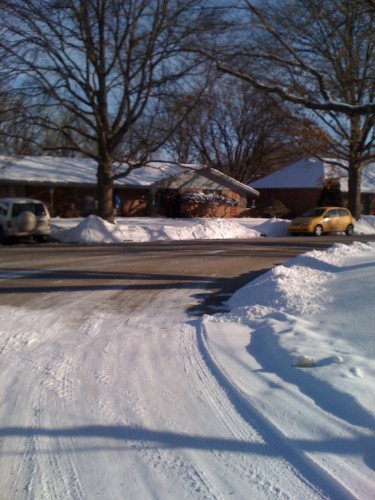 My brother shoveled the street in front of our house. This is maybe the third time he's done it. I think it is a illness, but wouldn't it be cool if everyone did this. There would hardly be any need for plow then. 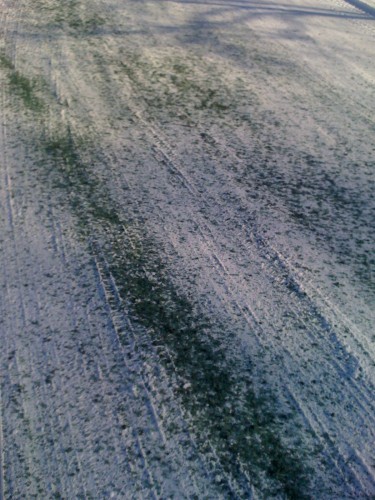 This is the stuff they are putting on the streets now. It looks like rock salt with something blue added. It melts the snow like crazy.