I rode the course this morning for much longer than I should have. I wasn’t having a good balance day. Or power. Not really good for the mind the day before the race. I was riding just okay in the long sand section. I wasn’t doing any worse than anyone else I saw, but it wasn’t good enough for my liking.

I race at 11:35 tomorrow morning. If I would have known the course and all the trouble involved in this, I might have to rethink doing it all over again. It is mainly because of the crap shoot at the start. Hitting 50 meters of sand, 150 meters after the start of a cyclo-x, with a bunch of old guys, with a lot of diversity in abilities, doesn’t seem quite right. The call up here is suspect. There has never been any consistency in how they do it. It is supposed to be totally random. I don’t like that, but as long as they stick to it, I guess I can’t complain. If they start calling up people in some other order, then it seems wrong.

If I can get through the sand the first lap with my equipment in tack, and not too far back in the field, I’ll call that a success. I am positive that there is going to be a huge crash at the start of each and every race, mine included. Avoiding that is my main objective of the race, as of now.

Don Myrah stopped by and talked after we rode. He is thinking about the same as me. But, he is supposed to race 40 minutes. Me, just 30. It will be the shortest ‘cross race I’ve ever done. Not much time to “catch up”. We’ll see.

On paper, there are a lot of Americans over here that could do really well. Myself, Kevin Hines, Peter Weber(check out his video of the sand at Mud and Cowbells), Don Myrah, Jonny Bold, and Brandon Dwight are just a few. Hopefully the start is good to all of us and then it just becomes another race. Which is really all it is. 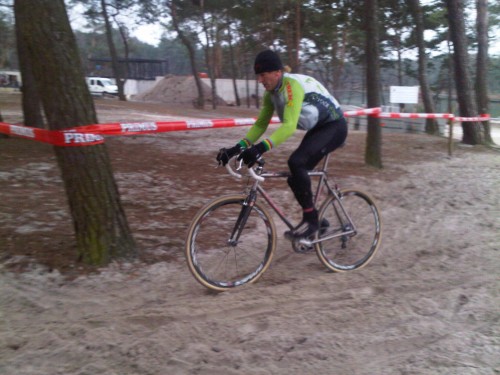 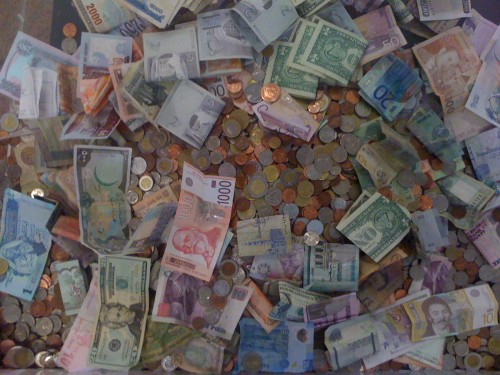 They have these boxes to leave your foreign currency, for charity, at all the airports. I think it is such a good idea. Plus, I think it looks cool. 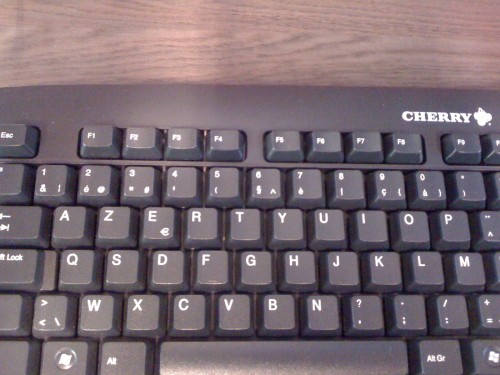 The keys on the computers here aren't in the right places compared to ours. Makes it tough to type.