I was so thrilled to have a bicycle to ride that I went on on the course and rode for nearly three hours at noon. Then I found out that my bag was being delivered to me at 4. So, I had a quick lunch, went to the reception and there it was. The missing/invisible/mysterious piece of luggage that has caused me so much mental strain was finally in my hands. I was mildly surprised.

I quickly put my Eriksen together and got out at 5pm for another hour. Man, does my bike ride so much different than the BMC. I’m not saying the BMC ‘cross bike is bad, I’m saying my bike is good. At least for me. It was so much easier riding the technical sections.

This course is “heavy” according to the promoter, who is Belgian, and has a lot of ‘cross experience. This is the course that they used for the Tom Boonen Charity Event that Cippo and all the other stars rode back in December. Boonen fell in the sand section coming off the road and finished somewhere in the 20’s. I don’t blame him.

The first sand section is super hard. It’s barely 50 meters, then a right hand corner and then on a beach. The sand is super fine. I sucked this afternoon, cleaning the section less than 50% of the time. But, on my bike tonight, I made it nearly every time, with speed most of the time. Once you twist up you might as well just bag it and run.

There is way more sand than the previous years I’ve been told. They are doing a ton of construction and it just churns up the sand and there it is. Lots of short, 10 meter sections that make it “heavy”.

So, I’m pretty beat. I can’t tell you how good I’m going. I felt like this afternoon, nothing was going right. But, tonight, I was going fast and not making many mistakes. Good for the mind. Tomorrow I’m going to be sore. My back and arms are already beat.

I got a text from AT&T about data usage. I’ve been using my iPhone trying to track my luggage. I’d used 17mb which cost $20 a mb. I signed up for an international data plan and it allows 50mb for $50. And they back date the usage. I hope that works. $20 a megabyte? Shit.

Okay. Going the 6km into Mol to get dessert and a beer. It’s Belgium after all. I wish I had the last 4 days back, but like I’ve said many times before, “it is what it is”. Right now, tonight, it is a lot better. 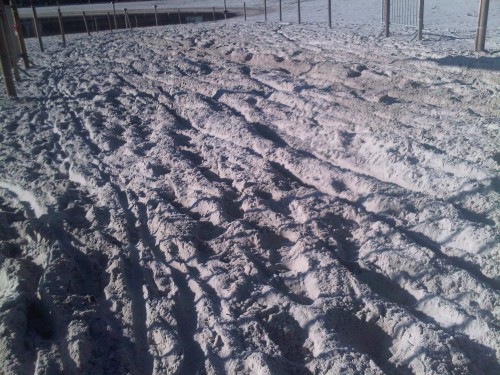 Once you bog down in this, you are sunk. 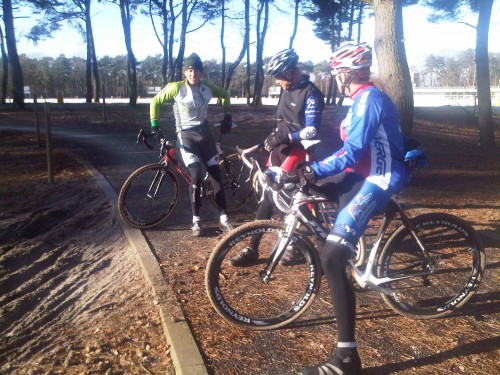 Talking to Don Myrah and Johnny Bold. I rode a few laps with each of them, along with Kevin Hines, earlier in the day. 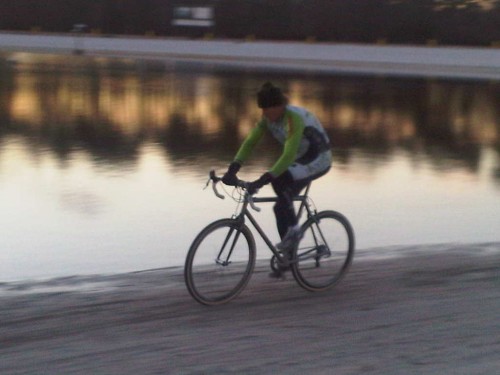 Riding by the lake at dusk. On my bike! 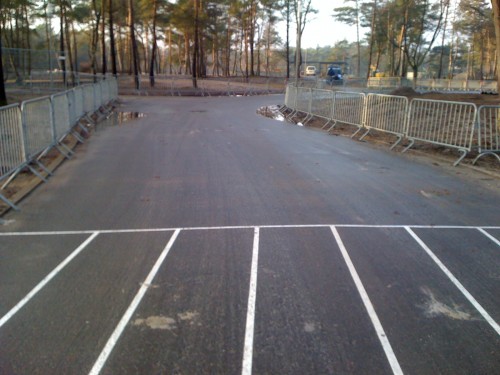 About the shortest starting stretch I've ever seen. 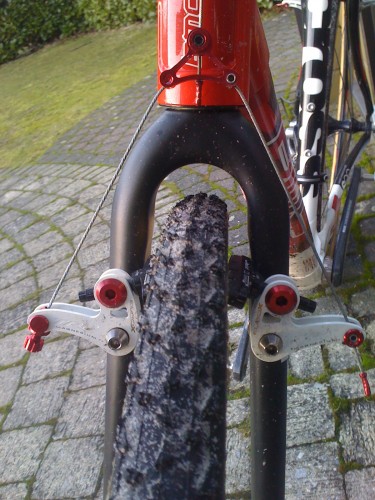 This isn’t a TRP advertisement or anything. (I bought my TRP CX 9 brakes.) But, if you are using cantilever brakes, these are by far the best and most easily adjustable brakes I’ve ever used. It was so simple setting them up last night. They have so many features that are so good, you’d never use another brake after using these. No shit. 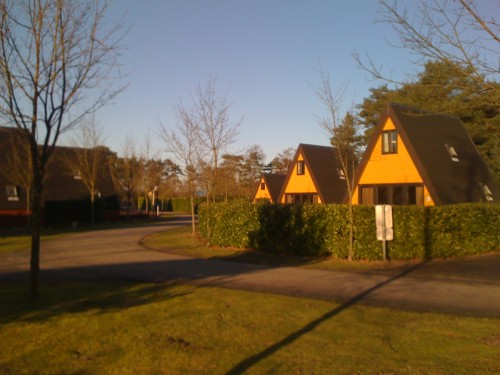 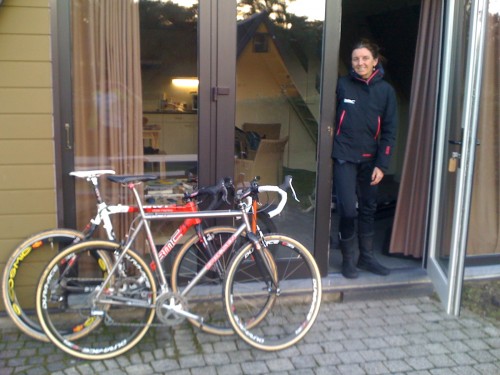