I got out for an hour and a half ride yesterday. My hands are still jacked from Cross Nationsls, or before. The roads were clear, but wet. I can’t believe how much salt they dump on the roads in Chicago. My nostrils and lips were swollen when I got home. Weird.

The Bears game is on the radio. The Chiefs are playing too. I watched the World Cup Cross race live this morning. Lars Boom killed it, especially taking his starting position into consideration. Pretty great win for him. Man, did that course look treacherous. Super hard. The time gaps reflected that. Jonathan Paige was 19th. Seems good.

We might stop in a couple hours and meet Tom Schuler to ski by the Wisconsin Dells. Or maybe just keep going and ski under the lights at OO.
Or maybe not ski at all. Tomorrow might be near 100km. Probably don’t want to be too tired for that. 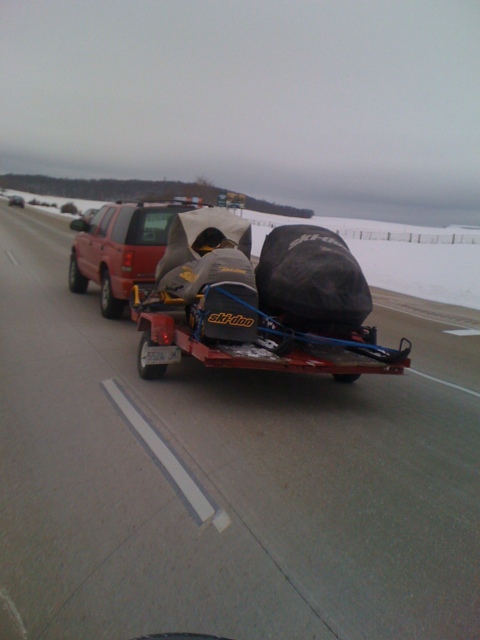