I’m not a religious guy. I’ve had my moments. Mainly concerning deaths. Pets, parents. But, I don’t buy into the historical religious standards. If I were to pick a religion, it would probably be closer to some religion an American Indian tribe practiced than anything that “modern” society has come up with. That being said, I like Christmas. People seem to be nicer and happier during the holiday period. That is enough reason on its own. I don’t think most Americans would say religion is the main theme of Christmas anymore. I might be wrong here, but to me, the hanging with friends and family outweigh the religious overtones.

The presents are good too. Great, in this instance, this year. Trudi gave me a Eddy Merck Special Edition Book. I saw this book over at the BMC Service course. Och (Jim Ochowicz) owned it. I spent a couple hours going through it. I guess Trudi observed this.

So, she asked Jim about getting one. He said, “Sure”, called Eddy Merckx on his cell right then, and it was done. It wasn’t that done, though. The book didn’t arrive at the Service Course before Trudi left Europe, so she sort of stressed. She called Och again and he said just to get in touch with Axel, Eddy’s son. Axel lives in Canada. So, Axel was going to bring one to Texas and ship it to Kansas, but then decided against that and just shipped it from Canada.

I used to say that I wouldn’t really care if anyone robs my house. I’ve lived there for nearly 40 years and have never had a key to the front door. I really don’t have anything in my house that I can’t live without. Now I do. I’ve always wanted a full Campy tool kit. But, I really don’t. Most the tools don’t work with today’s bicycles. I didn’t know I wanted this book, but now that I have it, I’m going to read it cover to cover many times, and guard it with my life. 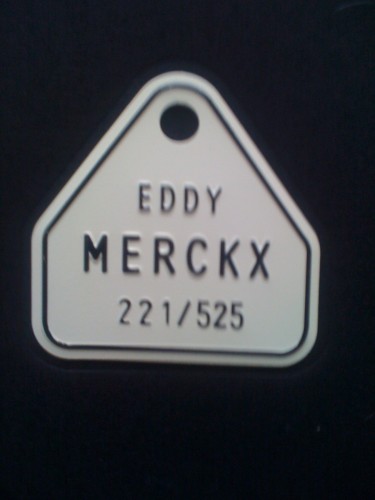 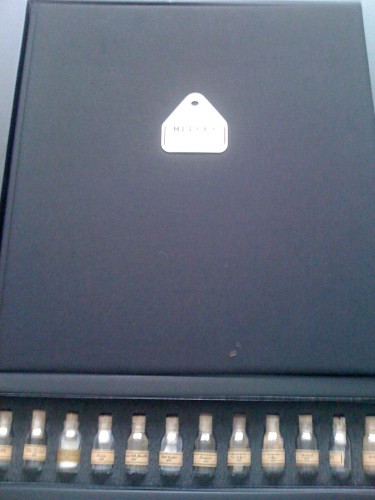 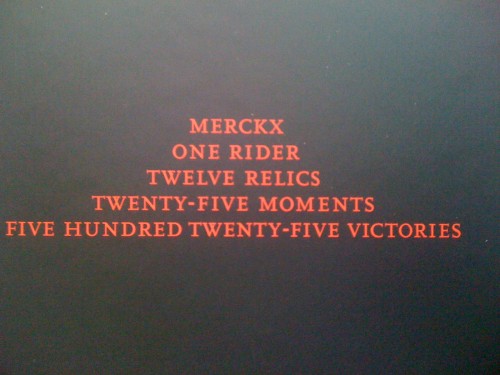 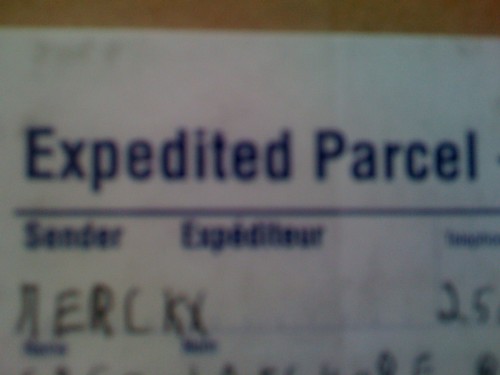 It is pretty cool having this book in a box sent by Eddy Merckx's son.