there are riders in the Tour de France that don’t know how to ride bikes. Actually, by watching all the stupid shit going on, it shouldn’t amaze me.

Case in point. During today’s coverage, I think before they got to the first cobble section, rider #26 on RadioShack, Dmitriy Muravyev, (a guy from KAZ that I’ve never heard of) was holding onto either the medical car or the RadioShack Team car. I couldn’t believe that he had his right hand out on his shift lever hood.

I’ve held onto a bunch of cars just out riding. I’ve probably held onto cars going over 60 mph. Maybe faster. Bob Roll once passed me on a Coor’s Classic stage near Squaw Valley going at least 60 mph holding onto a highway patrol motorcycle.

But, this hand position was so dangerous. It’s something that I learned not to do the first couple years I started riding. He needed to have his hand on top of the bar as close to the stem as possible. He is very lucky he didn’t fall.

If this is any indication of how most of these riders do things that are a little out of the ordinary, then it doesn’t surprise me why so many are so worried about getting hurt. Who wants to be riding around in a field of guys with so little knowledge? Not me. 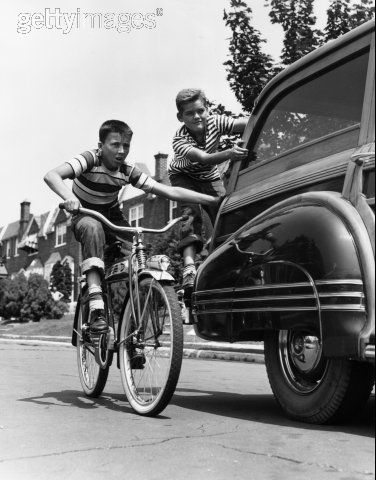 Even this guy has better hand position than Dmitriy.