Today was a pretty strange day in the sport of cycling. What was up with the Giro? I can’t think of a time in a Grand Tour when 1/3 of the field rides up the road and the race leaders and their teams just let it happen.

And Cyclingnews.com had this story about media speculations of motorized doping? Is this an April Fools day I’m not aware of?

Then there is another report that Cyclingnews.com received a letter from Floyd Landis describing some sort of drug use before he won the Tour de France. A pretty broad topic, but something that is going to shake up the sport of cycling. Again.

I’ve been involved in this sport a long time and all three of this things are pretty strange in the sport. The Giro happened. Done and over. I’ll never figure it out. I’m sure alot will be written about it. And fingers pointed. But, in the modern era of cycling, with today’s high powered teams, there are no excuses that would be acceptable. But, on the upside, it might make the rest of the race pretty exciting for us spectators.

The last two? Motorized bicycles in UCI professional races. Very doubtful. Unless someone has come up with some sort of ultra powerful battery that weighs much less than batteries that I’m familiar with. Though, Cadel did make an inexplicable bike change on the “muddy” day in the Giro.

And the Floyd letter. It is going to be earth-shattering. I’m guessing that lots of important names are going to be “exposed”. Ugly. But, it should be interesting in the days/weeks to come. I guess truths, nowadays, can only be kept quiet for so long. 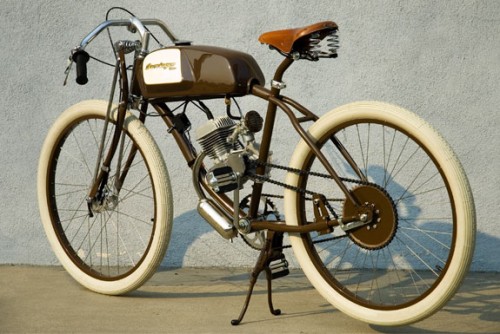 Cancellara's bike in Flanders and Roubaix? 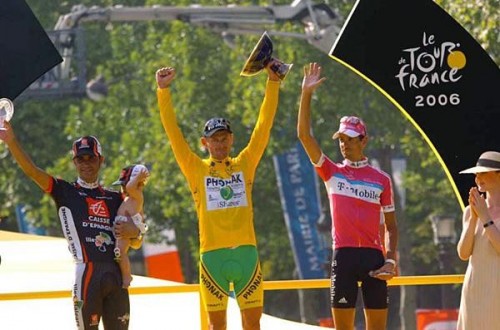 I hate it when I'm at a race and they announce that Floyd was the winner of the Tour de France. I feel sort of embarrassed for him for some reason.

4 thoughts on “Stupidity or Arrogance?”