It is super hard to ride easy in Kansas. Anytime of the year. Spring and fall are windy. Summer is hot. And winters now are winters of old. Snow seems to be the norm nowadays. So far, the last 3 days I’ve been back have been typical spring conditions. Very pleasant temperatures, but super windy. Yesterday, on the Wednesday ride, we had a pretty okay turnout. Something around 15 of us at the start. But, the wind was howling from the South at 25+mph. I feel an obligation to try to keep everyone in the fold. Which isn’t an easy thing to do when it’s that windy. And there is a complete difference in abilities here. Nearly everyone races some, but there is a wide gap in fitness. We’re lucky to have pretty empty roads. We ended up doing most of the ride with a side wind. Center line to gutter. Or gutter to center line. It worked out pretty well. I think nearly 10 of us made it to the “final sprint”. We had a little over 40 miles and the average speed was 21.5mph. I was kind of surprised that that average speed was that fast. I knew the ride seemed kind of hard, but with the wind, it should of been much slower. Guess everyone is going pretty good. This early move to daylight savings time really works wonders for full time, employed riders.

I had a weird dream last night. I dreamt that I went to a physical therapy place here in Topeka to get my shoulder fixed. They sponsor a local cycling club. They told me it was going to cost $800 to join and then it was going to be $129 month dues. I thought, “Man, that seems expensive, but maybe it will be worth it to get better.” So, I paid at the desk and when I started looking around, all the riders that are sponsored by the place were there. They were getting facials, manicures, pedicures and all sorts of other stuff. They had cotton between their toes. There wasn’t any physical therapy going on. I had just joined a spa, I guess. I don’t usually remember dreams that vividly. Hopefully there isn’t much to interpret here. Think it is relevant?

This morning's weather. It only gets windier later on in the day. 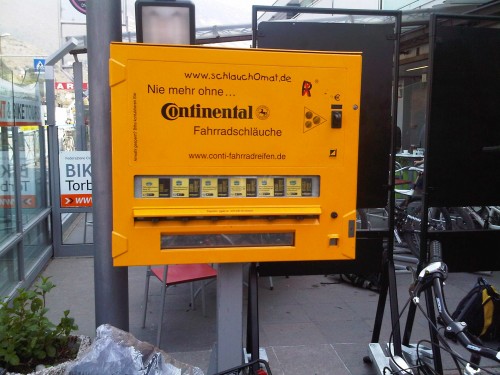 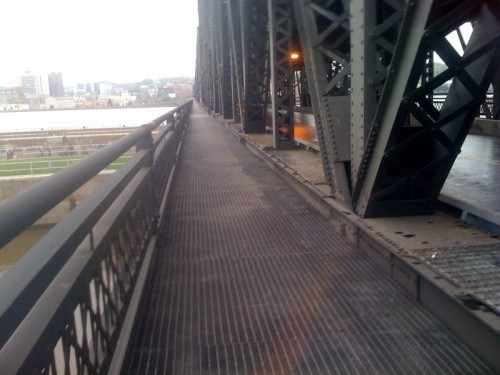 I had to ride across this metal bridge crossing the Mississippi in Davenport in the rain. I wasn't comfortable. But, I do love the construction. 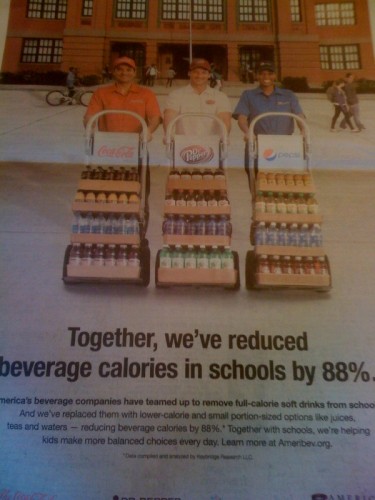 Ad from the paper today. Can you believe the soda companies are putting ads in the paper bragging about how few calories children are consuming of their products? 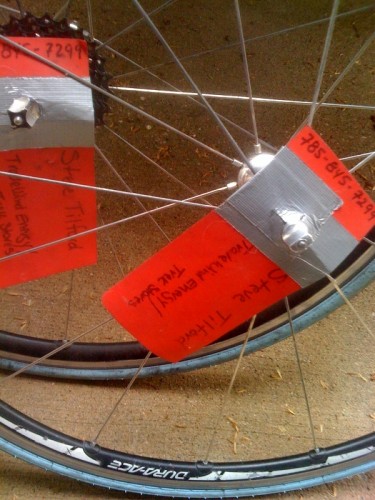 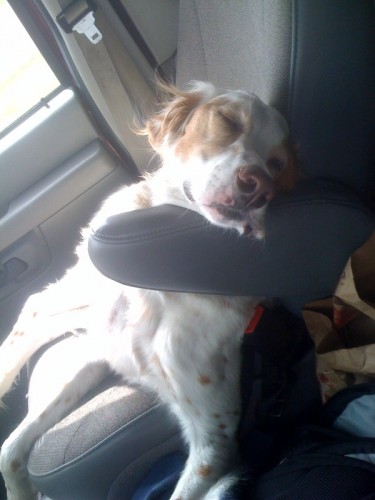 The best travelling companion you could ask for. He can sleep in any postion.

One thought on “Spring in Kansas – Dreams”