I’ve been staying most of this week in Saratoga Springs, New York. It is only 24 miles from Cambridge, where the Battenkill course starts. Cambridge is a super nice town, but kind of small. Saratoga Springs on the other hand is just about the right size. Nice restaurants, coffee shops and other places to hang. I’ve been mainly riding over in Cambridge. I think I have the course down. I don’t feel near as good riding as I did last week. I’m not sure what that is all about. I guess allergies. It is super high here. But, it’s supposed to rain the next two days and only be in the 40’s on Sunday. That should be nice for allergies. But, the forecast is for rain and snow for the 200km on Sunday. This might be really ugly. 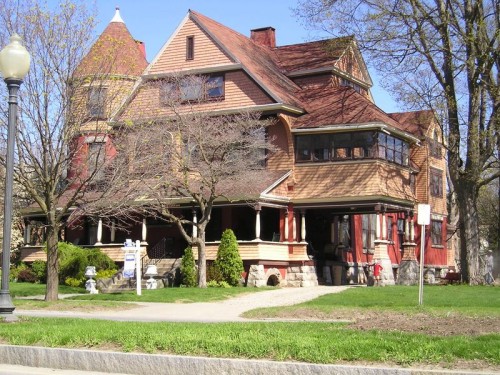 This town is full of these huge mansions. Mob money I guess. 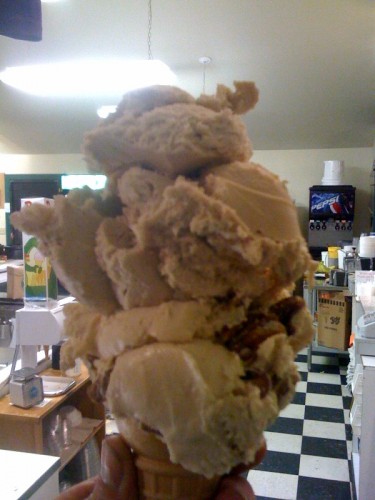 Biggest cone on Earth for $3 from The Ice Cream Man on Hwy 29 on the way back from Cambridge. 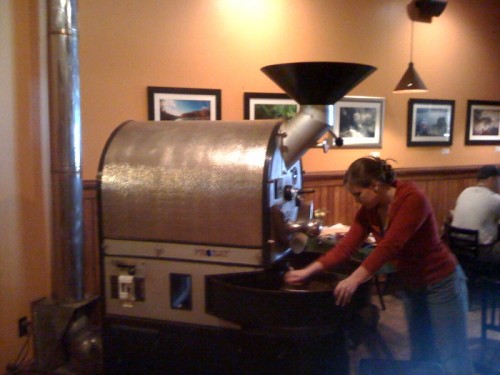 The Uncommon Grounds Coffeshop in Saratoga Springs might be the best coffee I've had in recent memory. 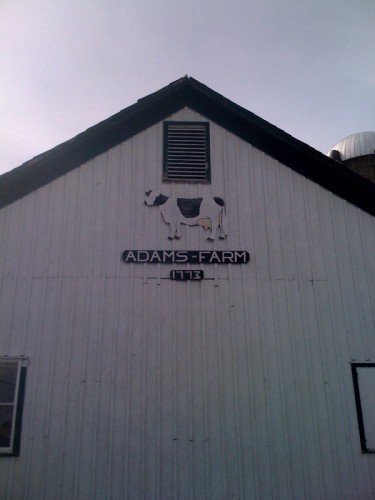 Famous dairy on the Battenkill course. Can you believe the date? Pre Revolutionary War. 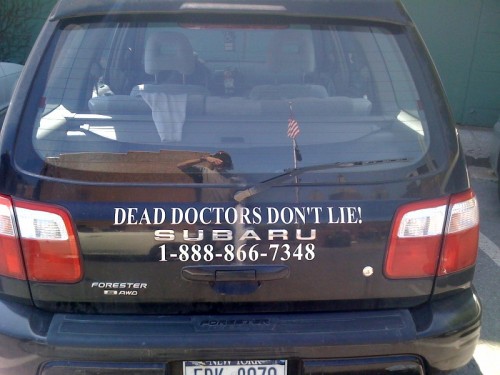 I haven't called the number, but does this mean it best to kill doctors? 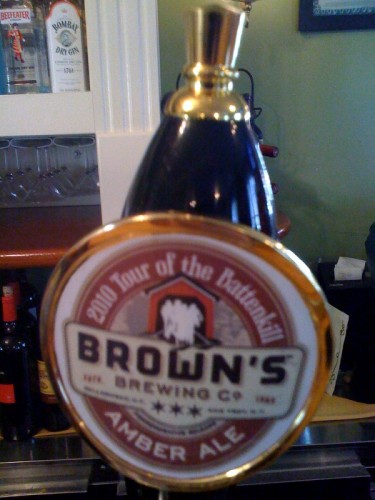 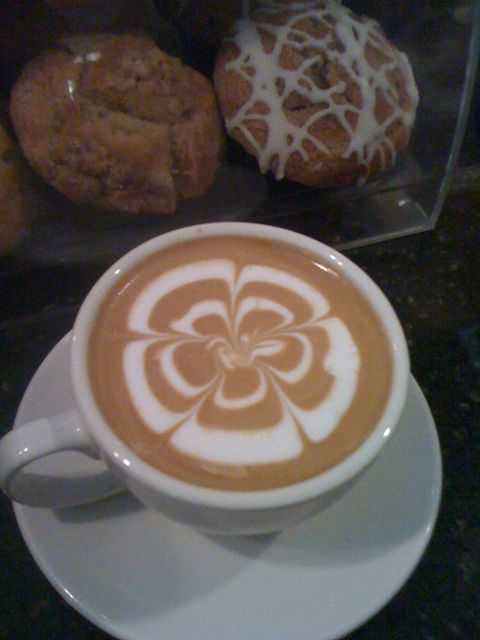