I was 100% behind the removal of radios from bicycle racing. I think it takes away from the moment. Takes the intellect out of the sport. Makes it mechanical.

Now I’m struggling with the same dilemma with cell phones. And the internet somewhat. Don’t get me wrong. There are times that a cell phone is indispensable. And the information that is on the internet is beyond mind boggling and useful.

Cell phones are a different dilemma. There is something to be said about being out somewhere riding and only having yourself and the guys you’re with to rely on. Just the possession of the phones takes away from that unity. It disrupts the flow of the ride. Even if no one is talking on them. It is strange when there is a flat or a pee stop, everyone pulls their phones out to check for messages or texts. It takes us all out of the moment. Changing flats should be like walking home from school when you were a kid. A good thing. A time to get the read on what’s going on during the ride. A time to catch a glimpse of what everyone else you’re with is experiencing.

I don’t have many photos from when I raced before there were digital cameras. I have some photos of where I was when I raced. But, unless a photo was published in a magazine, I had no photos from the race. We were busy racing. And enjoying the travel. We weren’t much into documenting it. Now the documentation seems to be nearly as important as the experience itself. The experience is 1000 X more important. A photo doesn’t come close. The sounds, the smells, the other million things that the picture doesn’t capture.

It’s kind of like racing cyclo-x. Either you get cyclocross or you don’t. And when you do get cyclocross, you realize how special it is. You realize that it takes a trillion skills simultaneously to do it correctly. So many skills, that no one person can possess them all. It’s you against the course. Then you against the competition. A photo can capture a glimpse of cross, but you have to do it to understand it fully.

I don’t know where I’m going with this. I guess it is something like, let’s try to spend more time living the moments. And while we’re living these moments, we should leave the documentation until later. I think it will add to our quality of life. 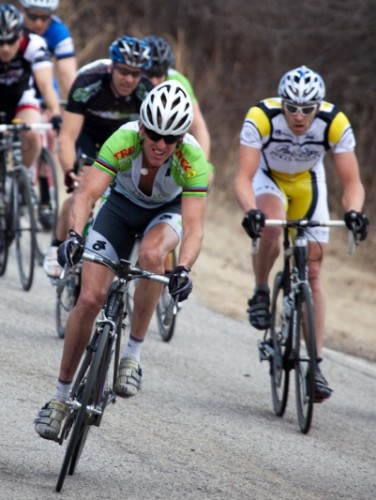 6 thoughts on “Radios, Phones, and Internet”