Sue’s mother passed away last week.  It was expected, but unexpected at the same time, as all deaths are.

I’ve known Sue’s parents most of my adult life.  I met them at the time when, even if you were riding on a Pro team, you were transient and were constantly moving from other rider’s parent’s homes to other places.  That is how I happened upon them.

During the Tour of Texas, Sue and her parents would have a gaggle of riders over to their house for a huge dinner.  They were both from Minnesota, but have moved to Richardson, a suburb of Dallas, back in the 60’s.  It always amazed me how they could feed so many ravenous cyclists, during a race.

Eventually, I would stay with them whenever I was passing through Dallas.  I signed my contract with the Schwinn team, with Mike Farrell, in their house, after the Tour of Texas.  That really doesn’t seem that long ago, even though it was.

Anyway, I got to know both Sue’s mom and dad pretty well through the years.  Sue’s dad used to always ask me what I was going to do when I got done racing.  He was always concerned that I wasn’t going to college and that I was living a fairly unconventional lifestyle.  I told him that I wasn’t sure, but I loved what I was doing and was planning on doing it for a while longer.

Sue’s father got sick with prostate cancer.  I came through pretty often during that time.  One night, late, he wasn’t comfortable and was sleeping in the TV room, in a lounge chair.  I must have just raced, because I was up and couldn’t sleep.

He told me that he’d been thinking a lot, since he’d been sick and was pretty frustrated about having to lay around and do nothing, but watch TV.  But watching TV had got him thinking about what was important to him.  He didn’t say he had regrets, but he’d seen lots of things that he wish he could do in person.

He said he wanted to go to Home Depot and buy a bunch of tools and build something big.  He said that he’d seen places on travel channels that he didn’t even know existed and would love to get on a plane and fly there.  Everywhere.

He finally just told me he was sorry for giving me shit all the past years about not applying myself and just racing bikes.  He told me that I should gather all the life experiences I could, when I had the ability, because you never know when you’re not going to be able to do that.

It was a very special conversation for me.  I was living that way already, but not from a plan, just because.

Sue’s mom was stoic.  She worked as a nurse, then came home and worked in her yard.  I remember pulling up to her house, in the middle of the Texas summer, when the night temperature is nearly still in the nineties, and she would be mowing her yard.  This is when she was in her 70’s and still working as a nurse.

She was super generous, always cooking me cookies to travel with, or buying dinner when we went out.  Her and Sue travelled a bunch, so it wasn’t like she just stayed at home.  And she loved animals.  That is a pretty big deal, in my book, when judging a person.

Her service is today, at St. Paul the Apostle Catholic Church, at 10am.  I had a doctor’s appointment scheduled for yesterday, and this was all sort of last minute, but I wish I would have just cancelled that and went down.   I’m not big on these things, but this is different.

Anyway, I’m very glad to have known Elizabeth Ehlers.  She was a great person and super mother.  She lived a very full life and will be missed by many.  I’ll miss our conversations. 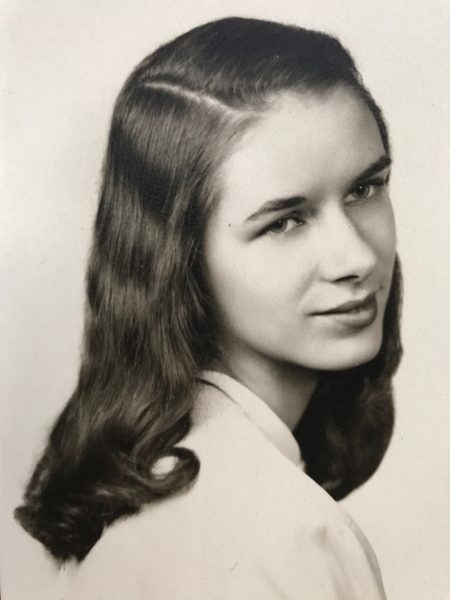 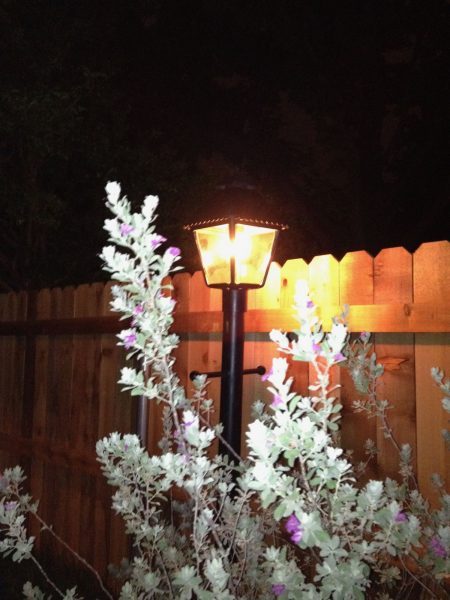 She loved this gaslamp on her alley. I fixed it many times.

Nick Craig’s son, Charlie, died in his sleep last Friday night.  It is a terrible loss for Nick and his family.

I’ve known Nick for a long time.  Probably since I first started travelling internationally for MTB racing.  Nick is an all around good guy and a great athlete.  He still is very active in cycling, both on and off the bike, over in England.

Charlie was following his father’s footsteps.  Charlie was 15, and won this season’s National Trophy Cyclocross Series, U16, in Britain.   Like father, like son.  Nick has won the British National Cyclocross Championships many times.  They were doing it as a family.

I sent Nick a short message, yesterday.  He responded heart felt.  I never met Charlie.  But his father said “He loved his bike, but loved life too.  He only ever saw good in people, adult or children.”

Nick went on to say sometime about the Iron Otter, from Sea Otter.  That was an overall competition for doing both the road stage race and MTB stage race.  About finding my wheel at the end of the Fatboy criterium in Santa Cruz.  He called it, so nicely, “the golden wheel”.

Death of friends is so hard.  But death of family members is always unmatched.  I feel so bad for Nick and his family and wish them the best dealing with their terrible loss. 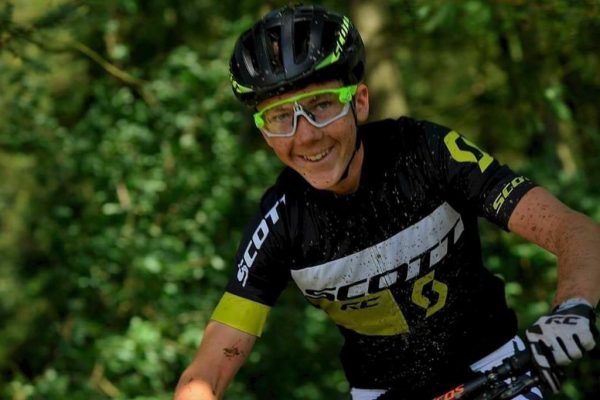 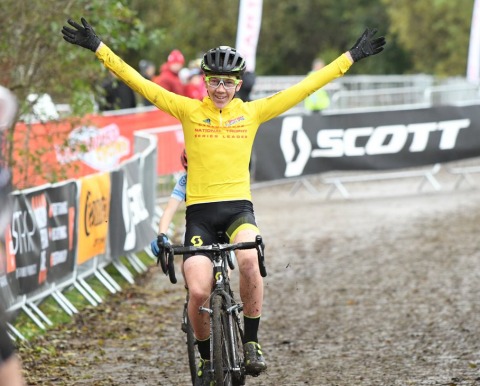 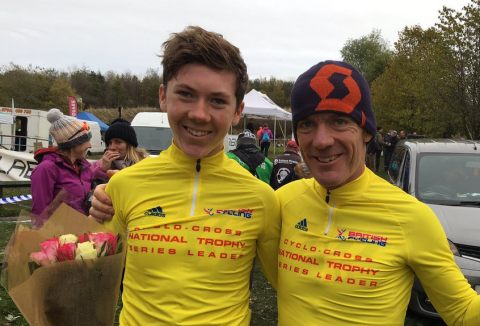 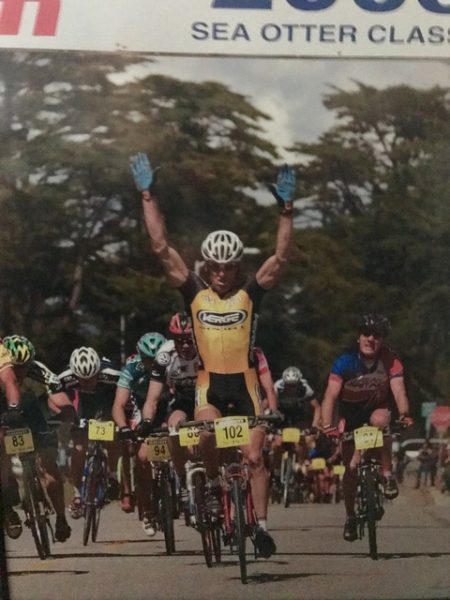 This is the only photo I could find of Nick and I. From the Santa Cruz Fatboy at Sea Otter. Nick is to my right, in the picture.