This weekend there are a couple races that I would normally be doing.  I’m missing it.  But I understand that it isn’t quite the right time to be doing them.

The first one is the Gravelluer’s Raid, a 100 mile gravel race in Lawrence Kansas.  I’ve done the race the past two years and ridden the whole day with my friend and team mate, Brian Jensen.  We’ve always had pretty tough conditions, either from storms with wind or just plain wind.  So it is an effort.

My highest wattage reading has been from this race.  Plus it has been good mileage.  After I finish, I eat a piece of pizza, drink a beer and do the 30 miles home on gravel.

The 2nd race, which is conflicting with Gravelluer’s is Joe Martin.  It is the 40th year for Joe Martin and I really enjoy that race.  I haven’t done the race every year, but I’ve ridden it a lot.   I did it maybe 38 years ago, when Joe was still around, so that kind of dates me.  Last year I rode just the 1/2 race, not making up my mind to go until last minute.  I really enjoyed that race.  It is much less controlled than the Pro race, thus more interesting.  At least to me.  Plus, it gives you a big boost in form early season.

Anyway, I knew I probably wouldn’t be racing much by now, even though I have already done one race.  I’ve been riding okay recently and feeling better day by day  Not necessarily feeling better riding, but feeling better in general.  The symptoms from this TBI are slowly, but surely going away, which is sort of a relief.  You never know how it is going to turn out.

My shoulder MRI could have been worse.  I have a tear, I think 6 mm, in my supraspinatus tendon.  At least it isn’t severed.  I have to go back to the doctor, here in California, after he sees the MRI himself.  He suggests I try to rehab it and if I can’t stand the pain sleeping or doing everyday activities, then get it fixed surgically in a few months.  I have no intention of doing that.

LIke I said originally, I’m going to miss being in Lawrence Saturday.  Brian is coming back from Colorado.  Bill is racing.  Even Catherine Walberg signed up for the 100 mile adventure.  She is apprehensive, but will be great.   I wish them all good luck. 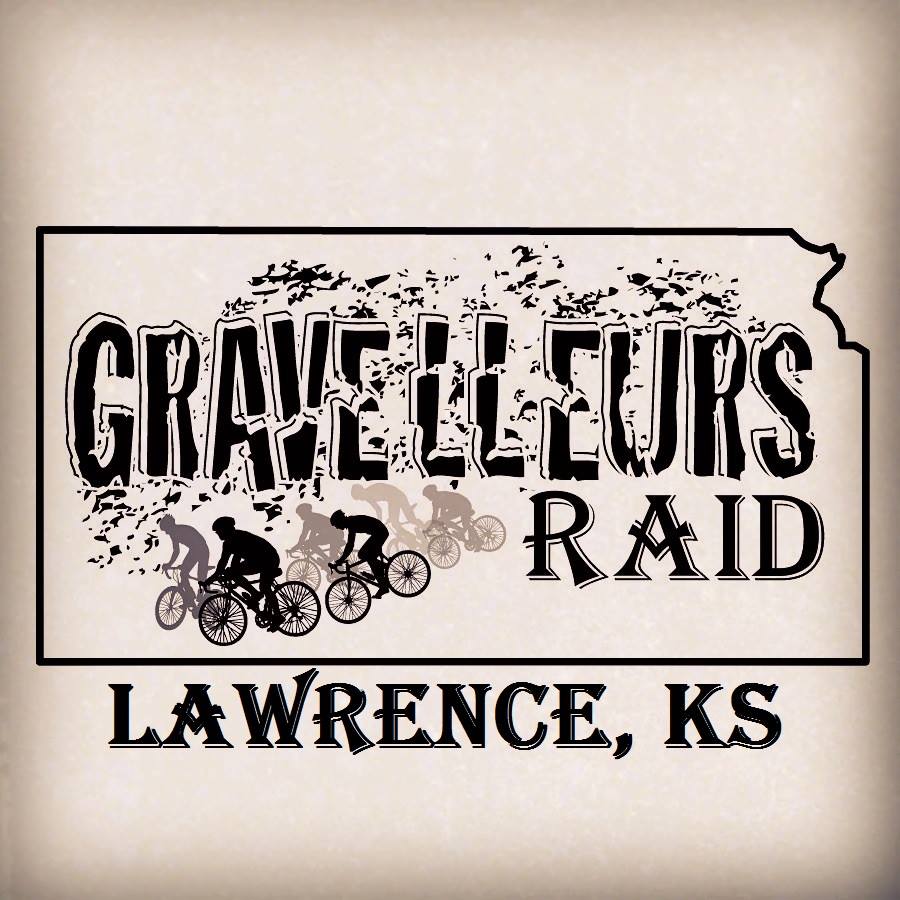