I really like riding my bicycle.  I thought about this after I saw an article quoting Bradley Wiggins where he said, when asked if he missed cycling – No. As much as I love cycling, it’s come full circle and I hate the thing now. I haven’t been on the bike since the Six Days of Gent back in November.

I never was a big Bradley Wiggins fan and this just confirms my overall view of the guy.

I guess he looked at the sport as a job and not as a life choice.  I have thought of cycling as a job, a very few times, when I was suffering miserably and could only try to justify that by saying someone was paying to do it.  But, I can count those times on one hand.

Since I had a TBI last October, cycling has been the biggest part of “the cure”.  I was sleeping less than an hour a night until I started riding indoors after a month. Instantly I started sleeping over 4 hours, which was a game changer.

Since then, always the best I feel is when I’m riding.  I have no idea the reason why, but it somehow makes my body sync better to the current situation.

Plus, I just like riding my bike.  I like riding it with friends, meeting other riders,  or just alone, checking out the surroundings.  There is no better speed to absorb your surrounding than on a bicycle.  Walking is too slow and driving is way too fast normally.

I’m a little tweaked right now.  I’m trying to address the minor stuff that is left over from October.  My shoulders were screwed up from October, but I hurt my left one a bit more in Moab.  Maybe more than a little more, but I’ll find that out soon.

So I’m just sort of riding around, enjoying the scenery.  That is fine.  I’m not really on a agenda.  I’d like to be, but I don’t think I am in control of that currently.  It is a slow process, but at least I can still reap the rewards from the freedom that cycling gives. 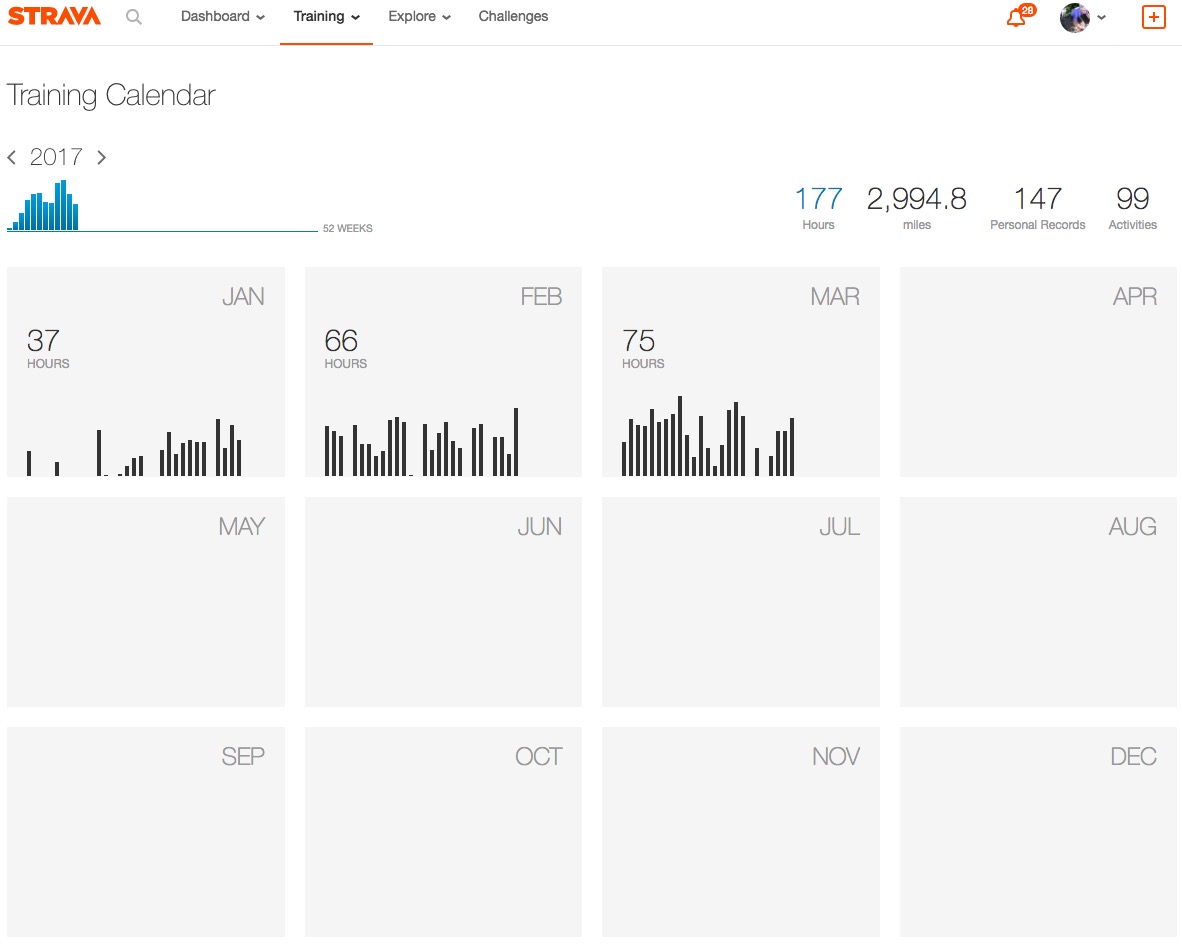