I saw a Washington Post’s article this morning that said that caffeine is on a list at WADA that lists it as a on  a “waiting list of prohibited substances”.

WADA added caffeine to its Monitoring Program for 2017 so experts could study whether athletes are using the substance “with the intent of enhancing performance.”

WADA’s study will continue through September, at which point the agency will issue a three-month notice that the substance will be added to the Prohibited List the following year. To be added to the prohibited list, the substance must meet two or three criteria: 1) It has the potential to enhance performance; 2) It poses a health risk to athletes; and/or 3) It violates “the spirit of sport.”

Caffeine, ie coffee or caffeine sodas, was banned for use in competition before 2003.  But there was a threshold, so you could drink coffee, but not just 5 double espresso before the start of a race.

I assume that they are going to set thresholds once again.  The thresholds were pretty high before, so maybe they need to lower them a bit.  I’m sure there are guys out there consuming a ton of caffeine in athletic competition, so I, hesitantly, have to agree a ban needs to be enacted. 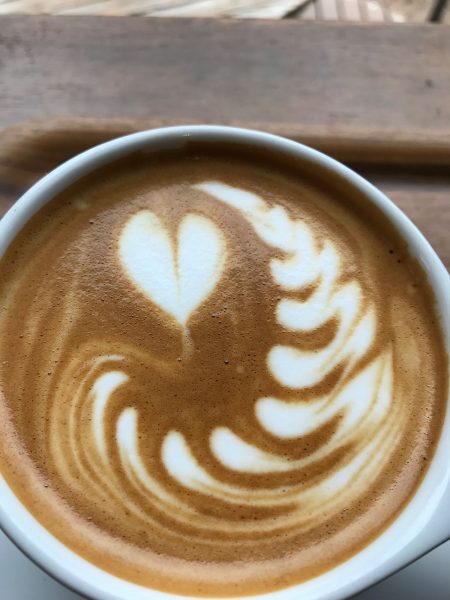 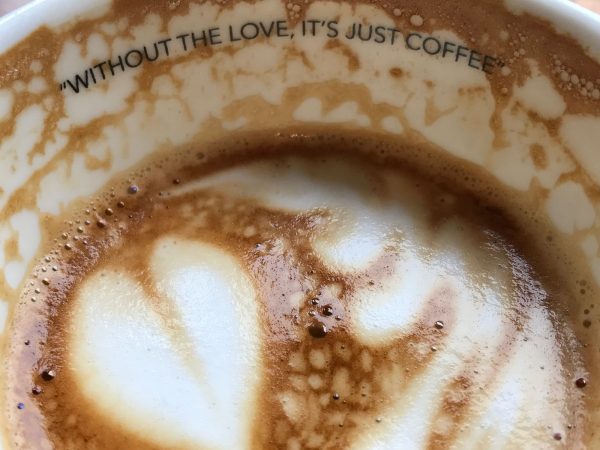