Today it is “only” going to be around 60 degrees.  Then it is supposed to get nice.  I think that 60 is going to be the low high for the next two weeks.  So much for March still being winter here in Kansas.

I know a bunch of friends that can hardly wait until daylight savings time starts on March 12th.  So that is a week from this Sunday.  That is the day that all the guys that work can actually get out and ride, with having to use lights. I understand their anticipation.  According to the forecast below, it is only going to be 69 here that day.

I’ve been riding some.  Not huge miles but okay miles considering.  The problem here is when it is so unseasonably warm in the winter is that it is nearly always pretty windy.  And Kansas can be windy.

Kansas is one of the windiest states, either 2nd or 3rd highest.  If you click here, there is an active map of where the wind is currently blowing today in the whole US.  A big whoosh of wind is blowing from Texas right up through Kansas, to Canada.  It shows it as in the 30 mph range.  I think it is closer to 20 here, but that is still enough.

Like I said, I’ve been trying to ride more.  Still have a little sickness thing going on, but I’ve been better than most of the people I ride with here.  Topeka got some flu thing bad and so many people have really been down and out.  I heard they had to cancel a high school basketball game because of lack of players.

The wind is hurting me riding solo so often.  Yesterday I decided to ride mostly tailwind first, thinking I could shelter myself on the way home.  It was on gravel both directions.  It sort of worked, but I was still pretty much done after only 70 miles.

I’m not sure if it was lying around for 10 weeks in bed or what, but my endurance, not just in cycling, but in everyday life, has taken a hit from this traumatic brain injury.

I thought, initially, that traumatic brain injury was way too harsh of a description for smacking your head, but there are different severities to whacking your head and somewhere it changes from just a hit or concussion to something that “earns” the name TBI.    I’ll try not to step over that line again if I can help it.

Anyway, I don’t know how I’m going exactly.  My power, according to historical data saved at Strava, seems okay.  But I have no change of pace or top end.  I would love to race a couple short races, just to start getting a some top end form.

Okay, enough of this.

Strade Bianche is tomorrow.   That is a super cool race I wish I could have done once, at least.  WIthout Cancellera around to dictate the end, it is going to be more interesting.

Hope it is good weather where you might be. 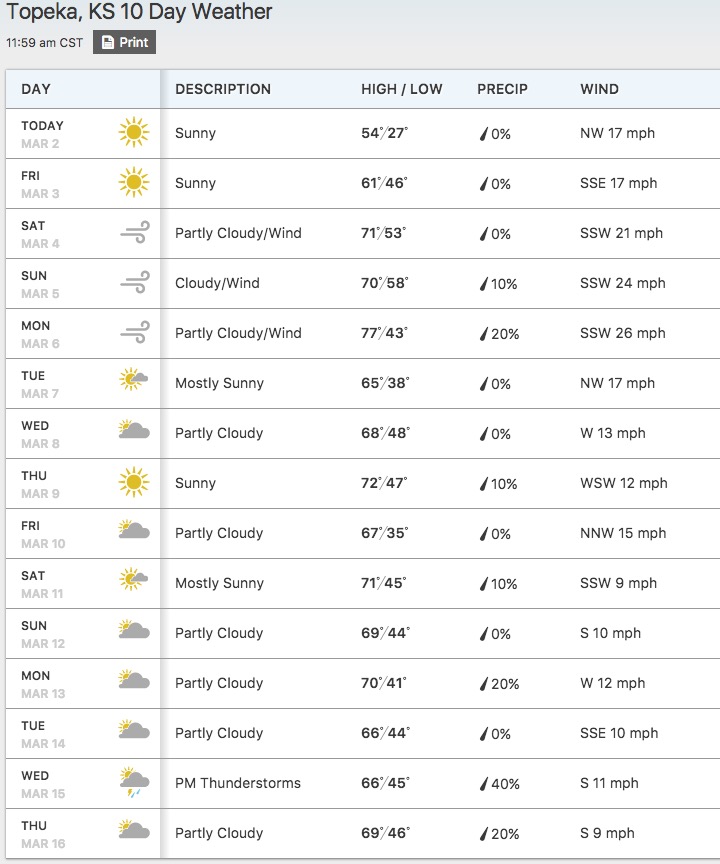 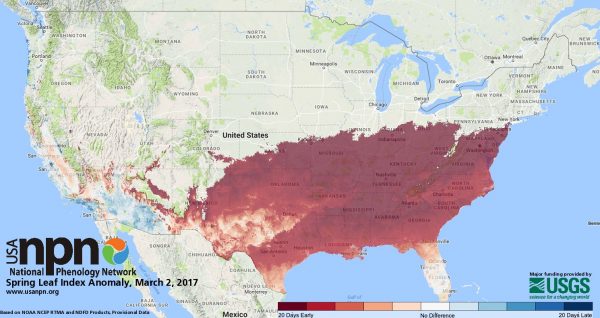 Map of the US and how far ahead the season is in days. 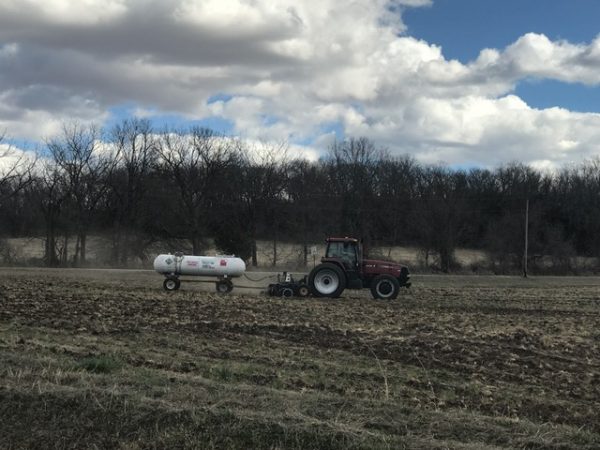 The farmers are dumping a lot of ammonia on the fields recently. 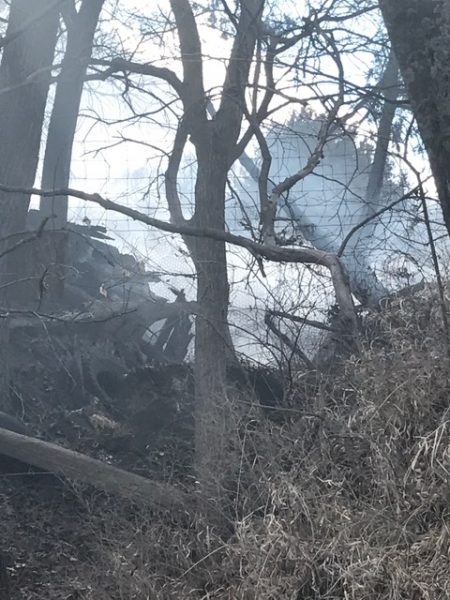 Plus, the burning has started. It is supposedly too windy for them to burn, but that doesn’t seem to ever stop them. 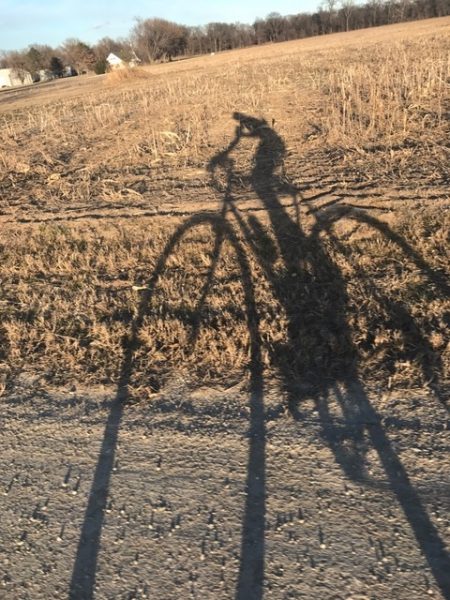 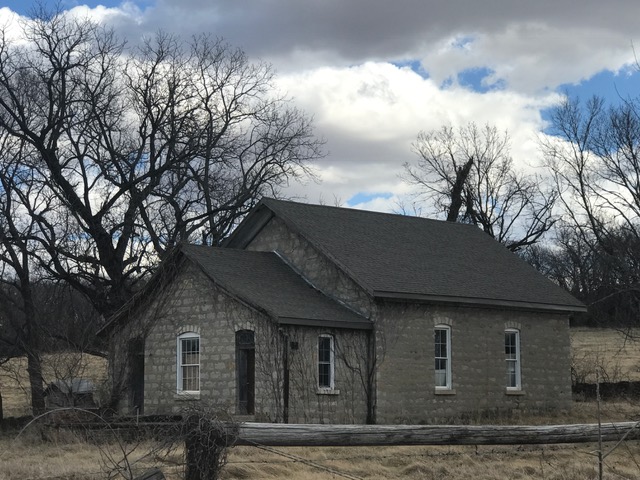 Another one of my favorite houses on the River Road.  This one has always been empty.  I’d like to own it.