I watched the 60 Minutes segment on mechanical doping on Sunday and was a bit disappointed.  All they did was tell us something that we already knew.  We already knew that they existed.  Saying that they possibly have been used in the Pro peloton seems silly.

The biggest change, I guess, was a guy from the French doping authority said that 12 riders used the devices in the 2015 Tour de France.  I’m not sure how he came up with that exact number.  And if it is correct, then I am really not sure what we don’t have at least one name of someone that did it.

CBS said that the UCI wouldn’t allow French investigators access to bikes during the Tour to test for the motors.  I find that worrisome.  I’m have no idea why that would be?  Must be something to do with legality.

Then the show said that the motors weigh 800 grams and that the only team that had bikes that weighed that extra 800 grams was Team Sky.  Implying that Team Sky’s bikes, mainly their TTT bikes, had the motors.  I think that is sort of a stretch.

I say that, but don’t know the reason that their TTT bikes would be nearly 2 pounds heavier than UCI standards.  Seems like these bikes are so light that they are always adding weight to get up to the 6.8kg weight limit.

I was hoping for more.  Other than Michele Ferrari (Lance’s doping doctor) being named as a buyer of the bikes recently, nothing else of substance really came out of the segment.  You’d think there are lots of people with knowledge of this, if true.  Guess they staying quiet as of now. 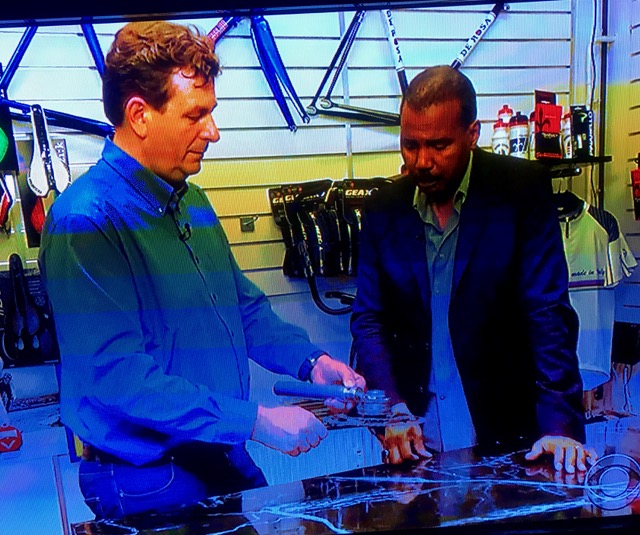 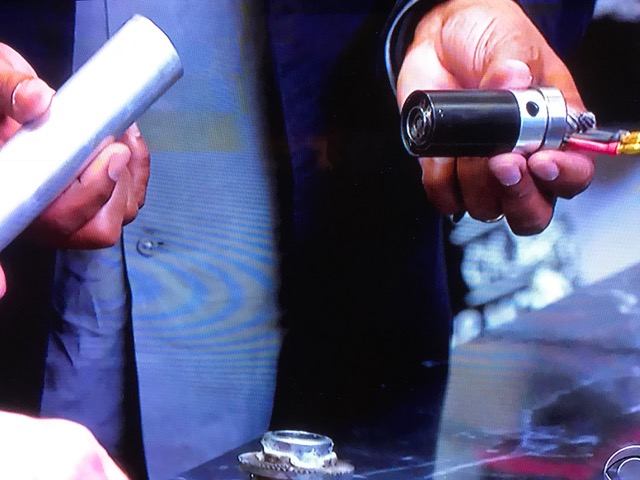 It goes in the seat tube.