Operation Puerto, does anyone understand it at all?   Yesterday an article at Velonews says that WADA had tested some of the blood bags that were released last summer and that they have 30 more names to add to the list.  20 of those are cyclists.  Is that a surprise?

I don’t get the whole thing.  It was such a big deal 10 years ago.  Jan Ulrich left the Tour and was suspended by T-Mobile.   Lots of riders were named, then their names were withdrawn.  I can’t name it exactly, but did 2 guys serve suspensions?  I can’t really name anyone other than Ivan Basso and Alejandro Valverde.  There have been other guys that were named, and they for sure, had blood bags hanging with the other 200+ bags, but I don’t remember any serving a suspension.   Jörge Jaksche?   The can’t even do anything to the doctor that drew the blood.

The Velonews story says that sports  governing bodies are trying to figure out whether if they actually have the legal authority to release the names.  Is that jacked up or what?    That is a joke.

The got the blood released, DNA tested the blood, and now have the identities.  Release the names.  It is simple.

Isn’t it interesting how much of thies doping stuff happens in the winter around the holidays.   It is kind of a weird way to end the year.  But, the show must go on. 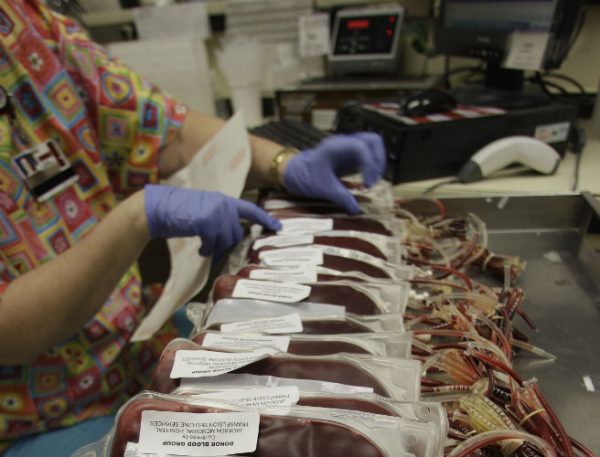 19 thoughts on “Does Anyone Understand this Operation Puerto Thing?”