There is an article over at Cyclingnews that says that CBS’s 60 Minutes is going to air a segment on mechanical doping on January 29.  That is exactly a month.  Do you think that if 60 Minutes makes a valid argument, or even better yet, exposes the use of mechanical doping for the past decade, it would change the way us Americans think about it?

I’ve usually always agreed with what 60 Minutes covers.  It all seem pertinent.  It is the Sunday evening program, after the football games, that seems to try to expose unfairness throughout society.  They call themselves a “newsmagazine”, which is appropriate, I guess.   They started in 1968, so nearly 50 years ago.  That is crazy.

60 Minutes has already done a ton of stuff on Lance and his issue.  They did an exclusive segment with Tyler Hamilton that was revealing, sort of.  This is going to different.

If 60 minutes is going to air a segment on mechanical doping in the sport of cycling, then there have to be some riders that are shitting themselves right about now.  I assume they will name a rider, or multiple riders, that have had the advantage of this.  Since they “caught” Femke Van den Driessche, the only person, as far as I know, of potential trying to use mechanical doping in cyclocross, obviously it does exist.

Greg (Lemond) has been talking about it for sometime now.  He says it exists and has been used in the peloton.  I have no reason to doubt him.

I think a 60 Minutes show on it will go way more in depth that anything the cycling media has covered on the subject.  They have rarely made mistakes in their reporting and thus, hardly ever have to retract something that isn’t true.  I assume they did their research during the covering of this subject. 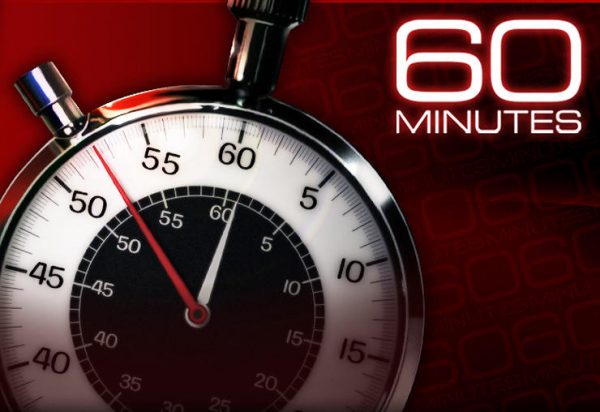