I didn’t do a post yesterday.  That is very unlike me.  Mainly the reason was that I was out of time.  The other reason was that I feel a little mentally exhausted.  That might not be the right description, but it is something like that.

Since I hurt my head, things have been a lot screwy.  Very unfamiliar.  It is really hard to explain, but I think there are layers of issues and when you think you’ve conquered one, another one is just there.  It is like there are layers and you don’t get to see what is underneath except when you peel one back.

First, it was crazy headaches.  That was pretty awful.  That probably only last 5 weeks or so.  I think the lack of sleep was exacerbating that issue.  Or maybe that was the reason for lack of sleep.  It really doesn’t matter because it just was.  I sleep way better now and am trying to make  a point of doing it more and more.

Then the real spinning problems.   I guess it is called vertigo.  That makes for the day after you sleep really good pretty bad.  Once you spin a couple times, then you get sick at your stomach and then that lasts the rest of the day, so that day is gone.  I don’t get them so bad now.  I still spin, but not like before.  I think I just get dizzy now and my eyes don’t go into this weird fluttering, called nystagmus.  Nystagmus leaves you feeling like you were seasick or drank way too much and were about to get sick.  It isn’t good and it doesn’t really happen anymore.  But the dizziness still is around, but just not as severe.

Anyway, recently, I’ve noticed that I get mentally tired after conversing for longer than an hour.  I talked to my doctor and she said it was neurofatigue.   I think she is right.  It isn’t that bad, but it is debilitating.  I didn’t notice it for such a long time.  I think that is because the other stuff was way worse.

I don’t have it as badly as some people that hit their heads.  And I know how to fix it, sort of.  Sleep doesn’t help.  I need to do something else, like walk, or rake leaves or anything that is a “no-brainer”.    This allows me to get back to thinking at a better speed.

My doctor says sometimes this doesn’t get fixed.  That it is around the rest of people’s lives.  I hope that isn’t the case.  I’m just a little over 2 months out and am optimistic about a full recovery.  She also said that she doesn’t think that I’m going to be one of those people, which is good.

Anyway, taking all this into account, I decided to not go up to Cable, as I normally do between Christmas and New Years.  I can’t really ski.  Or snow shoe.  I could probably do both, but I’m trying to be patient, thus slow in this recovery.   Plus, I’m having a hard time staying warm.  I guess your temperature gauge can go a little wonky when you hit your head.  I hope that means I have better heat tolerance this summer.  Then, the neurofatigue thing, which would be pretty bad there at this time of the year.

I’m gonna miss seeing everyone.   Tomorrow is the double birkie ski that I have been doing for over 20 years.   Plus, New Year’s out on the Cedar Ridge.  There is always next year.  I might head up there soon when it has gotten a tad more quiet.  This week is the “most crowded”.

My friend Vincent needed a dog sitter for a week, so I flew out to Denver yesterday and am taking care of Nick and Jack.  I love them both, so it is super easy.   Last night I slept nearly 9 hours.  They needed to go out at 6:30, but just to pee.  They both came back in and slept with me until 8.  If I can get in a few more days like this, maybe I’ll peel back another layer and see what it holds. 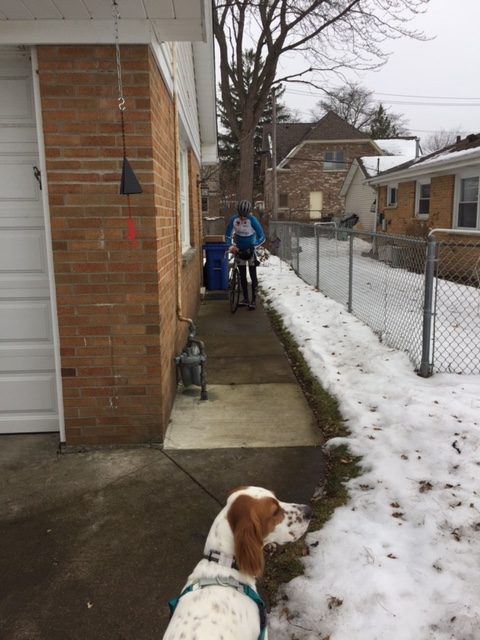 I went for a bike ride on Christmas Day. I wasn’t planning on it because I thought the roads were going to be too slick. No so. 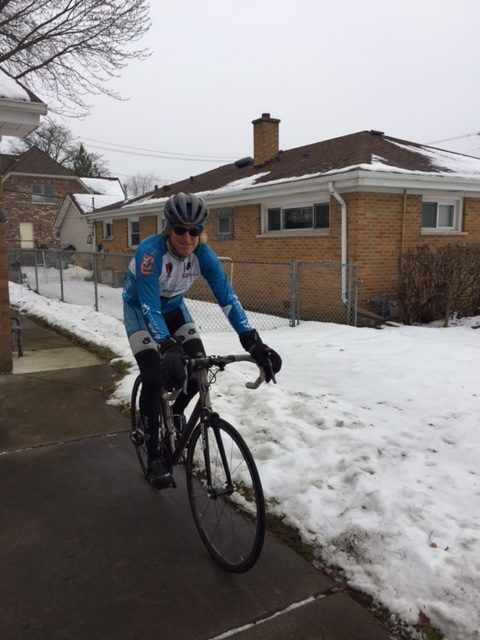 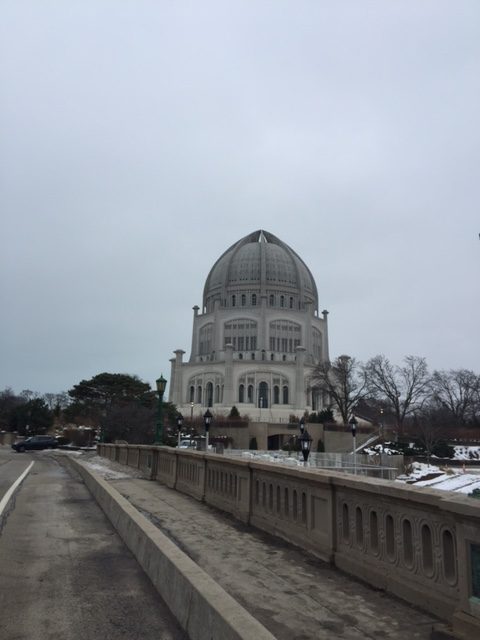 This is on Sheridan Drive, North of Evanston. 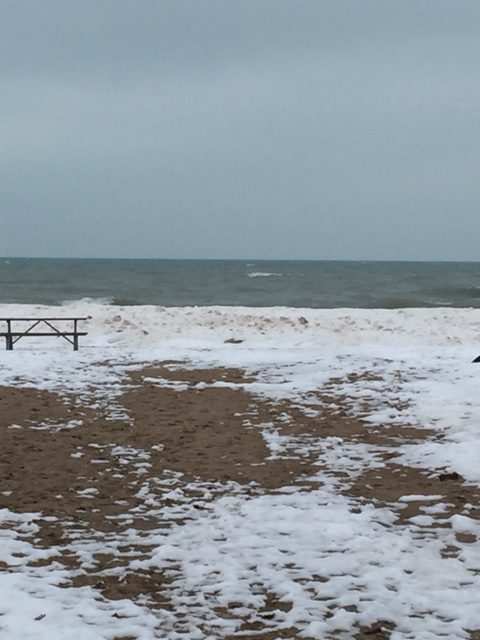 It was windy and Lake Michigan was uninviting. 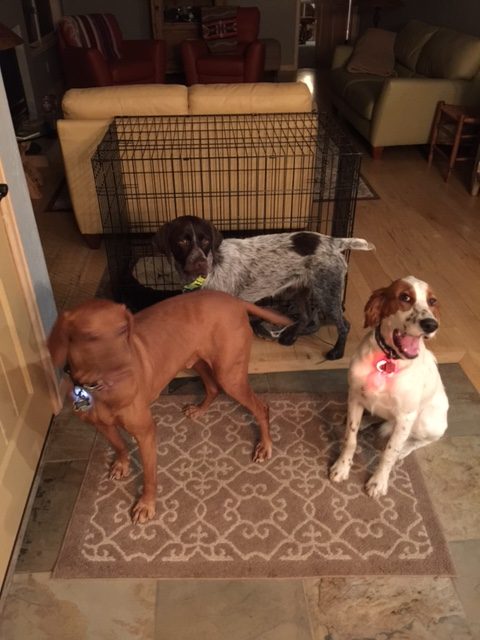 Jack, Nick and Tucker this summer. 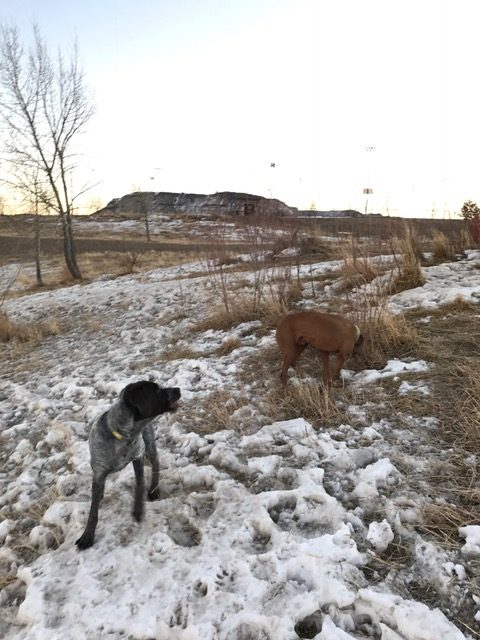 Nick and Jack at the dog park yesterday evening. 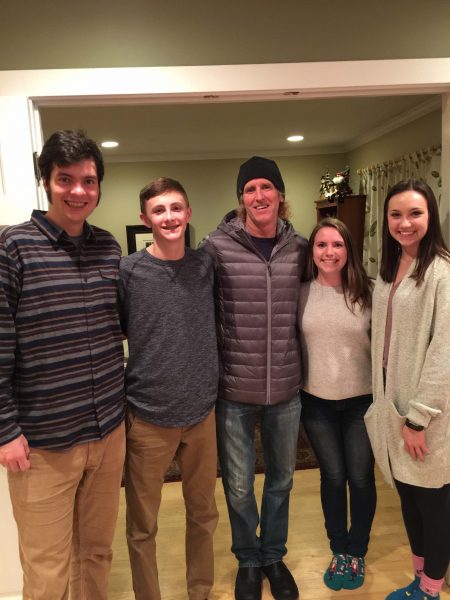 With Trudi’s nieces and newphews Christmas Day. Parker, Alec, Hannah, and Madeline. Park is with Trudi, heading to Cable today.

9 thoughts on “A Bit of Solitude”