SInce I posted about the possible good uses for an electric bike yesterday, I was surprised to see an article at Cyclingnews saying that the guy that is credited with “inventing” mechanical doping for racing did a TV program, that is going to be aired in France in January, says it has been widespread in the Pro ranks and is going to have potentially, a “bigger impact” than the Festina doping affair from the 90’s.

It really doesn’t surprise me that much.  When guys want to cheat, it doesn’t really matter how they do it.  I’d assume that athletes would rather just put mechanical assistance on their bikes than take drugs, but they are probably doing both.

There is also an article at Cyclingnews interviewing Floyd Landis.  Floyd says that the dopers will always be one step ahead of the authorities, so the whole process is flawed.  I couldn’t argue with that either.  That is how doping in sports work.  The current system isn’t going to cure the problems.

Anyway, I’m sort of  looking forward to the show next month, in a weird sort of way.  It is funny, but when I talk to people a little about motors for racing, they seem more upset with that prospect than of actually doping to win.  I’m not sure what that is all about.  Maybe they believe the Lance story of everyone is doing it, so they are just trying to level the playing field.  That wouldn’t be the case with a power assisted bikes I guess.

I don’t really see the difference much.

Anyway, last weekend before Christmas.  Much of the country is cold, like really cold.  Guess it is time to ride inside again? 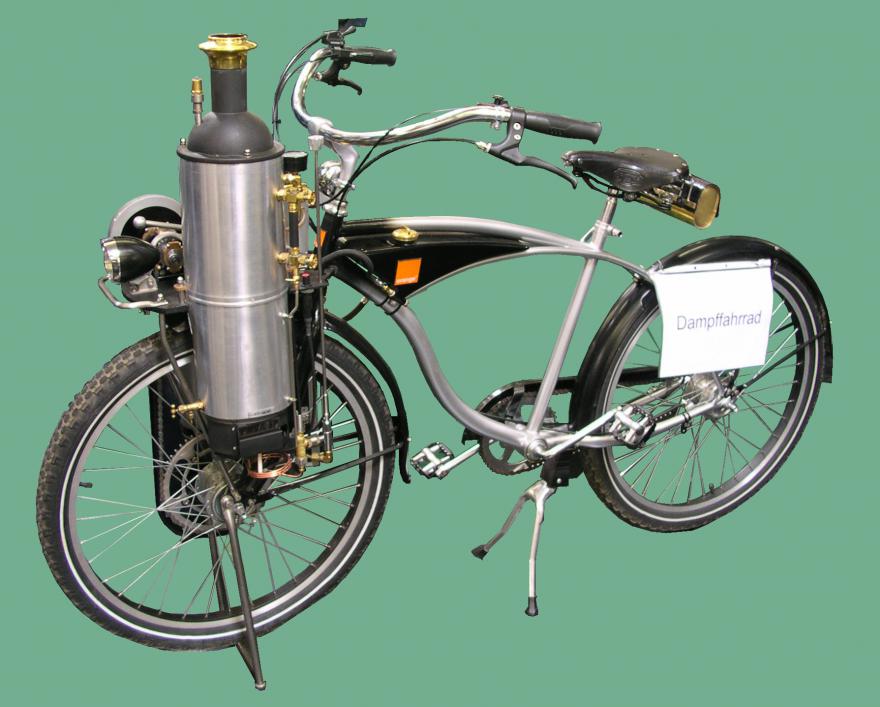