Yesterday, I felt good enough that I went over to Lawrence to watch many friends and team mates race the 360 Cup Cross race.   First of all, I realized that I was bummed that I wasn’t suited up and racing.  It was a nice day to race cross, temperatures in the mid 50’s and sunny.  It was funny how cold that 54 degrees felt to me standing around.

A big surprise was the my team mate, Brian Jensen and his wife, Michelle, were at the race.  I guess Brian was doing some wind turbine work north of Lawrence and is going to be here until Wednesday. Then back to Colorado.

Brian was a big surprise, but the biggest surprise was that USADA had two tents set up and had been doing drug testing the whole day on most of the categories.  This is a first that I can think of this happening.  This was a pretty small, local race.  I know that USAC has this new Race Clean program going now, but I can think of a lot of events that might prove more productive.

I’m wondering if that USAC was there for one guy?   Seems like they have been pretty good at catching riders that are pretty obviously taking drugs to race.  I don’t know that guy here.  I very much doubt they are going to catch someone.  I know just about everyone that raced and not one of them is on my radar screen.

Anyway, I’m not against USAC showing up.  The more testing the better.  I think all the amateur guys that are doping to race aren’t nearly as advanced as World Tour guys, so the chances that USADA cleaning up the local and regional scene is much higher.  It just really surprised me this is the event they picked.

I was only there for the Elite 1/2 race.  And even though I was only gone from home for 3 hours, I was done.  It was the longest I’ve stood up in the last 5 weeks.  It is amazing to me how out of shape a person can get for normal daily things in such a short time.

The race was good.  My team mates all rode at the front the whole race and all finished great. I’d loaned my set of race wheels to Joseph Schmalz, and after getting a mediocre start, he eventually rode to the lead and won the race.   So at least my wheels are getting to race some this fall.

The course was tricky with a lot of tight turns that demanded acceleration after.  I liked the course a lot.  I raced the event last year and finished 2nd to Joseph.   It was a bigger course, more open, but still tricky.

Anyway, I’m going to try to go to more races on the weekends, if I have the energy.  I need to get out more.  I walked 2 miles last night before going to bed.  I find that if I walk, or ride the ergometer, after dinner, I have a much higher chance of sleeping over 5 hours.  These head injury deals are peculiar.

I’m heading to KU Med, in Kansas City, in a couple hours for a ton of appointments.  My first appointment there is a MRI at 10:15 and the last is with my neurologist at 3, so I’m going to be beat again.  Hopefully I get some more answers to a slew of questions that I have.  I tried to get the answers on the Internet, but TBIs are hard to get specific answers about.   I’ve really improved a ton, at least feel better, the last two weeks, so I’m hoping that makes my doctors happy.  It makes me. 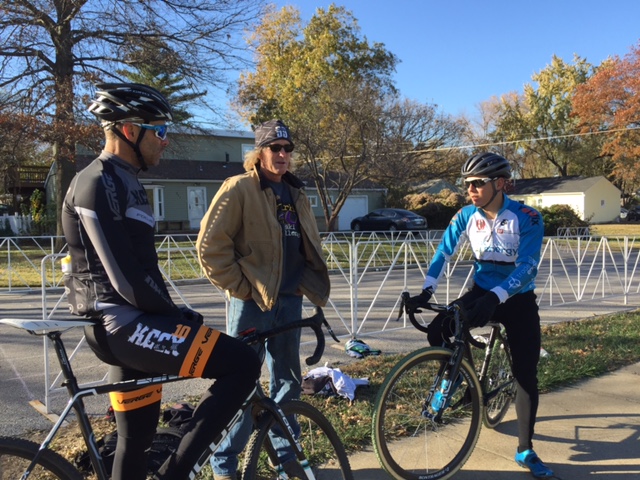 Shadd, Joseph and I before the start. 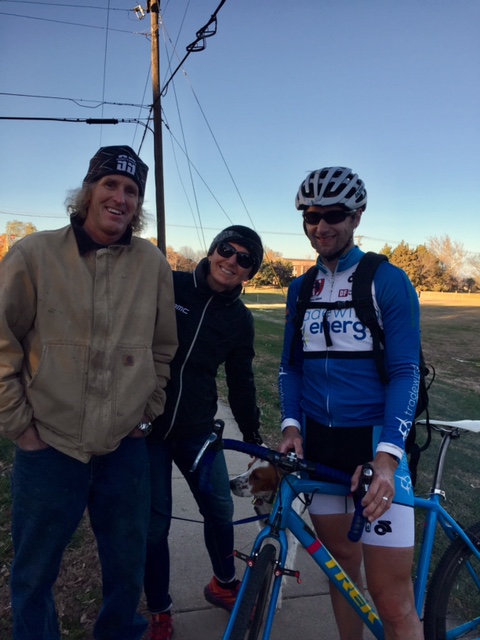 Brian, Trudi, Tucker and I. 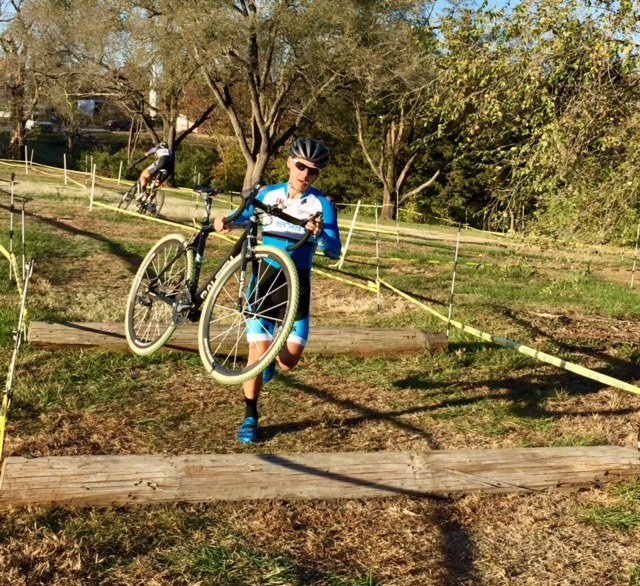 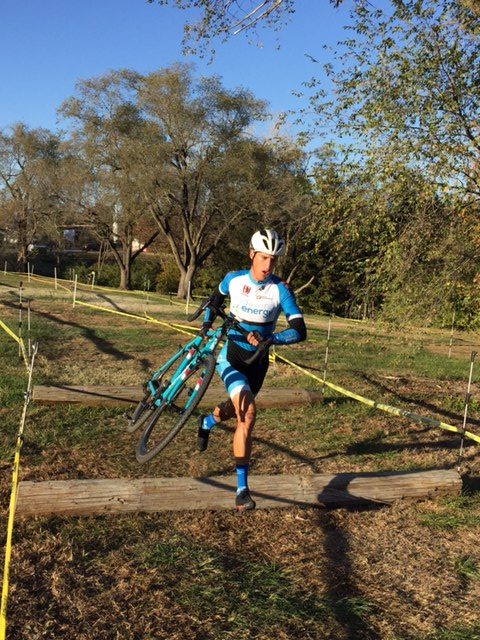 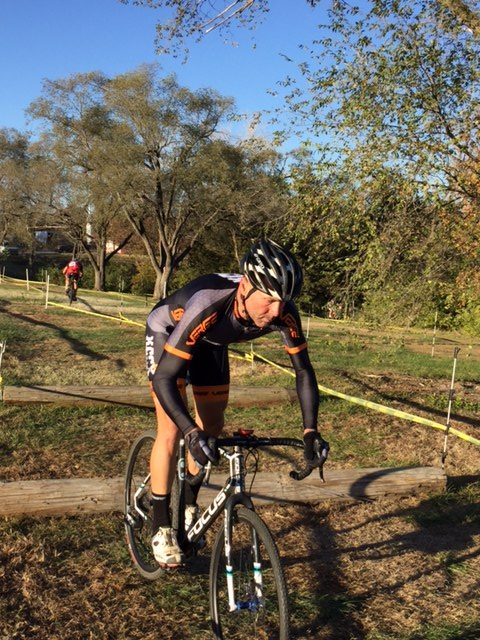 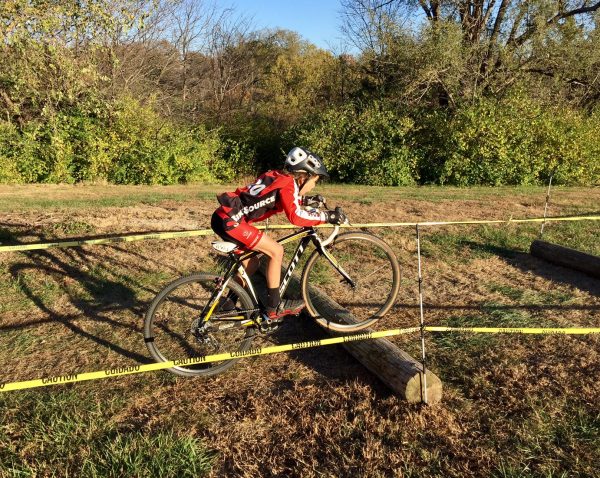 And here is FInn, who showed up everyone. He won the Junior State Championships and is a super bike handler. 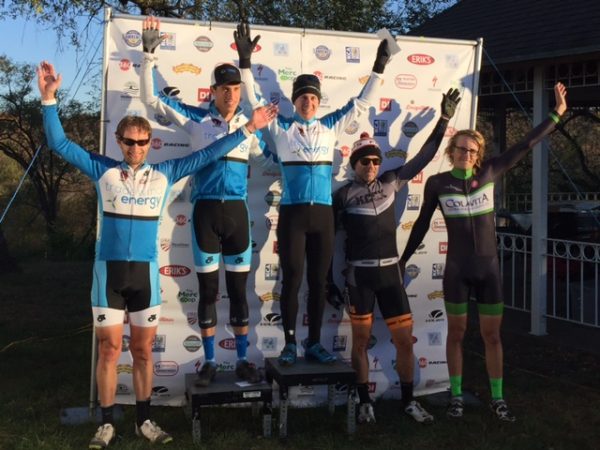 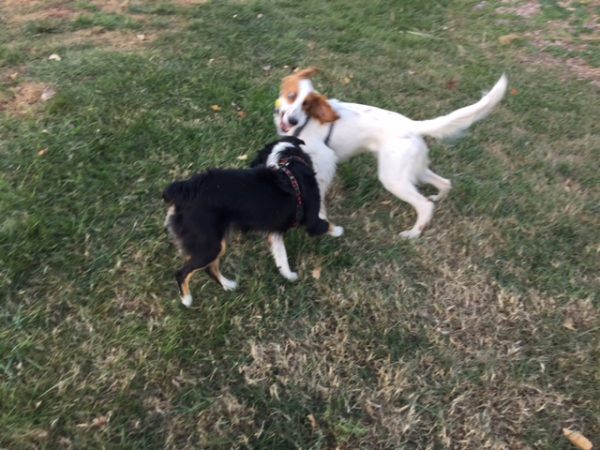 Tucker met a new friend, Max, at the race. 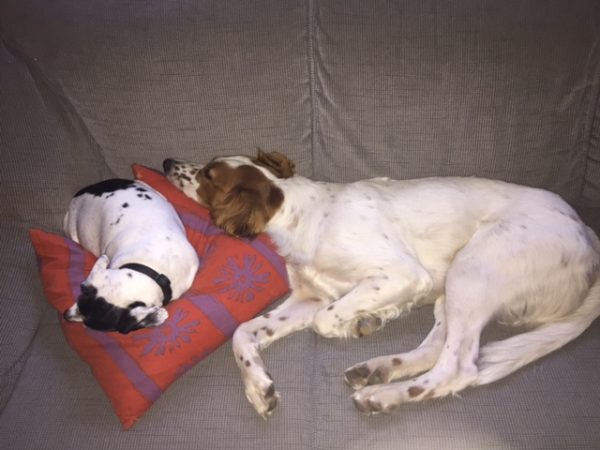 He was as done as me last night. 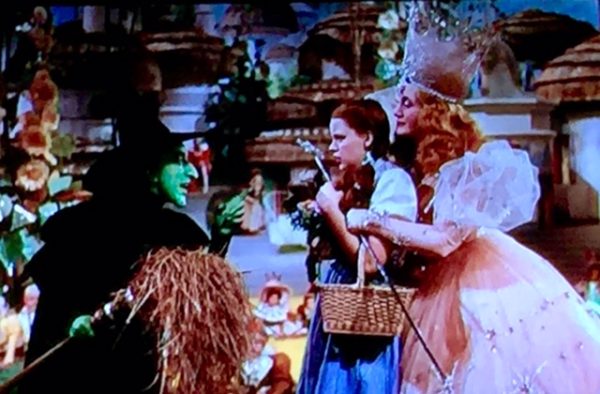 The Wizard of Oz was on last night. I love that movie.