I have written a bunch about guys doping in our sport.  It just irks me.  The sport is so beautiful and fulfilling already, I’m not sure why everyone decided that you had to win, thus dope, to have a successful career.  To me, as I’ve written a bunch, it is just like cheating your friends out of life experiences and money.   But, maybe, nowadays, theses guys aren’t all friends and they just want to beat each other, I don’t know.

Thomas Dekker sort of wrote an autobiography, My Fight,  where he confesses to some of his doping situations. I haven’t read it, I don’t think it is in English,  but at Cyclingnews, they quoted some of his writing.  He talks about the 2007 Tour de France, where he was riding for Rabobank.   He said that doping was a “way of life” on that team.  He goes into detail about his, and other riders preparation for the race.  Remember, this is the year that his Rabobank team mate, ex-MTB’r, Michael Rasmussen, was most likely going to win the race, but they kicked him out just before the end.  Michael wrote his own book,Yellow Fever, that narc’d on Ryder Hesjedal.

Anyway, they asked a bunch of riders that were on Thomas’ team about his claims and they all say that he is full of shit.  I find that strange.  Michael Boogert has a few quotes.  He pretty much denies and affirms Dekker’s accounts at the same time.

Again, remember, Michael Boogert has already admitted to serious doping during his career. Even so, he says – “I totally cannot agree with what I’ve read so far.”  He goes on to say it is comes as an “unpleasant surprise”.  No shit.  Who wants someone else writing about stuff that is going to make you look like an ass to most everyone you know.

The author of Thomas autobiography said this today about Boogerd’s claims. – “My publisher didn’t want me to contact the people, but since I’m a journalist I felt obliged to contact them. I spoke with everybody, especially Boogerd. He knew every detail that would appear [in the book] so the fact that he now says he was not contacted is just bullshit. He is living a lie, and he knows it. That is the whole problem with Boogerd and his generation. Lying about these things over and over again is so blatantly stupid.”  Here is a link to his article.

I know most of the guys that have been “caught” here in the US, doping.  At least most of the professionals.  And really, I like most of them.  Not all, but most.  I doubt too many of them would call me a friend now.  Maybe a few, but not most.  That doesn’t bother me too much. Even Lance sent me a message when I was in the hospital last month.  That was unexpected.

The weirdest part of the coming out process, at least my opinion, is that these guys are always trying to convince me how good they were before they started doping.  It is sort of like David Millar saying that he didn’t need to take EPO to win the World TT Championships in Hamilton because he was naturally good enough to do it anyway.  That is ludicrous.  How would he know?

I talk to these guys and they always tell me that my time frame is off and that they started cheating way after I’m saying they started.  But they don’t realize that I saw their performance first hand.  I’d seen the pre-doping ability and then, almost instantly, the doping ability.  And it isn’t close to the same.  Anyone that has been racing bikes seriously, could easily tell the difference.

Even George Hincapie’s book,The Loyal Lieutenant, which I haven’t read, supposedly doesn’t have much regret written.  Here is a review.  I don’t understand how a guy that raced doped his whole career, doesn’t feel a little remorseful that is the path that he felt he had to take. The guy is a millionaire, still running successful businesses, that only succeed because of his cycling career, where he cheated most of it, and he writes a book that pats himself on the back.  To me that seems kind of crazy.

It is strange that I have to think that Thomas Dekker  is being more “honest” here, exposing his experience, than Michael Boogert, and others, who try to smear his memories.  I’m not sure either is 100% correct, but addressing the epidemic has to been part of the way to fix the problem.

I guess that each rider has their own demons, or not, about what they did.  Most try to justify it in some regard, just because it was so rampant.   Maybe that is what I’d do if I was in their situation, I don’t know.  I do know when your most your peers think what you did was ill moral, then you shouldn’t be writing a book justifying it.  Or criticizing other people’s books that you are mentioned in.  Just go on, be the normal nice guy, that most of them are, and time will cure the issues.  That is my advice. 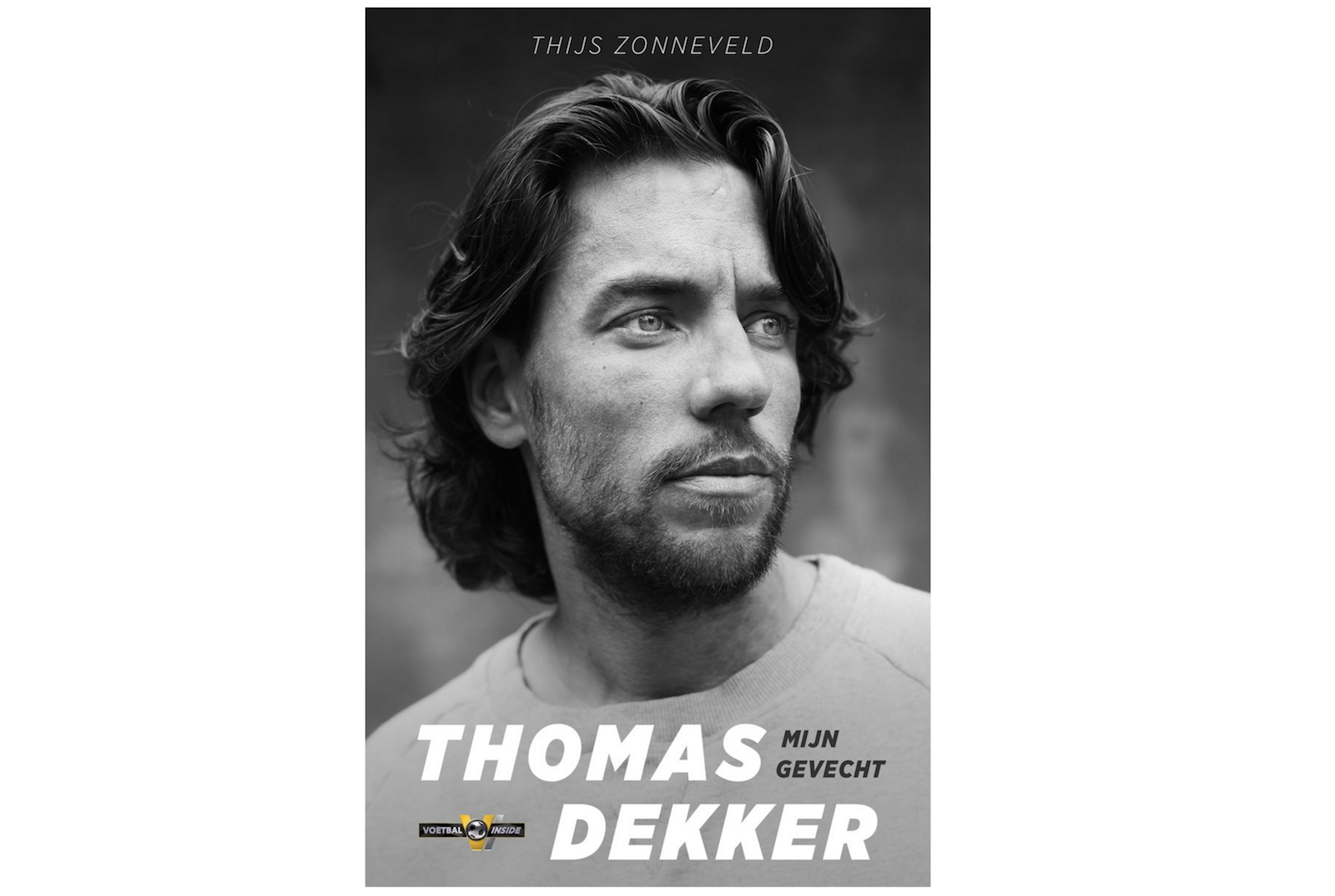 23 thoughts on “Riders Coming to Personal Terms with Doping”