I have received a ton a stuff from all over the place since I crashed and have been laid up. This has been so nice.  I am constantly amazed how generous people can be.

Yesterday, FedEX showed up and dropped off a couple boxes.  One had a book from Amazon.  It was from my friend, Stacie, from Louisville.  She has been pretty important in this whole episode, starting with flying here as soon as she heard I was in the hospital.

Anyway, in the box was the new book on Greg Lemond,  Yellow Jersey Racer.  I haven’t had a chance to read much yet, but I flipped through the pages and checked it out.  It is a super nice book, with lots and lots of photos I can relate to.

Greg and I go way back.  He is a year younger than me and we both traveled the same path pretty much.  Eddie B. had just been discovered, so the USCF was just getting their program going, which pretty much started with inviting a bunch of juniors to the Olympic Training Center.  I’m not exactly sure how I got that invitation, but that was the first time I met a bunch of guys that I would race with, and against, the next two decades or longer.

It is great that Greg is finally getting his due and is becoming an important part of our cycling history.  He is, by far, the best rider that the US has ever had the pleasure to witness  race bikes. Plus, he’s a nice guy.  Our sport has taken such a crazy path, it all seem surreal sometimes.

Anyway, below is a link to an excerpt that Velonews posted a few days ago.  It happens to be an excerpt from Jeff Bradley, another junior back in those days and another nice guy that I have the pleasure to hang out with nowadays.  Jeff has a house up in Cable, Wisconsin and I see him a few times a year.

The book has a lot of contributions from guys I rode with and call friends.  Guys like Phil Anderson,  Ron Kiefel,  Shelley Verses, Andy Hampsten, and, as I said before, Jeff Bradley. Anyway, if you’re looking for a great way to fill these long winter nights, this book could be the ticket.  You can get it on Amazon, prime, so it could be at your house tomorrow.  Here is a link.Or it is also at Velopress, but 10 bucks more.

Here is a link to the excerpt at Velonews. 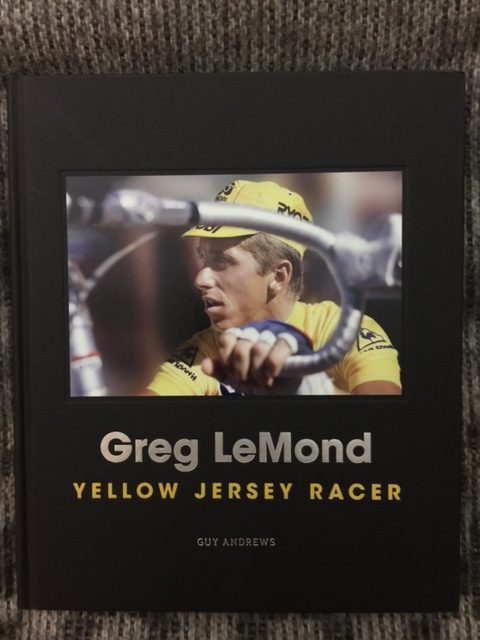 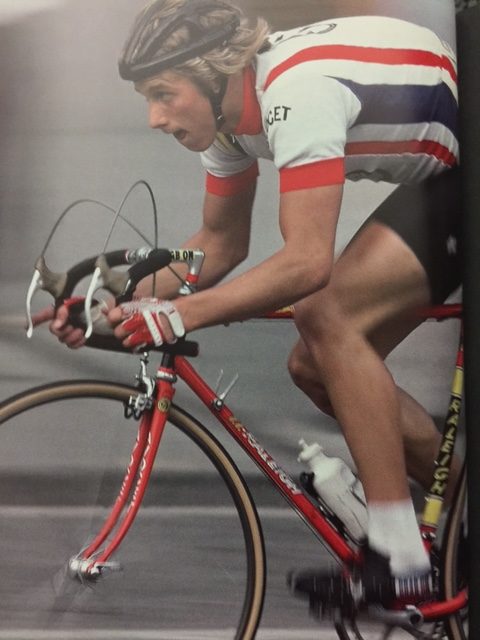 This is the first picture in the book. I’m sure, I’d bet Greg got this bike from Michael Fatka. I was sponsored by Michael and this is the first bike I got from him too. Cycling was a very tight community back then. 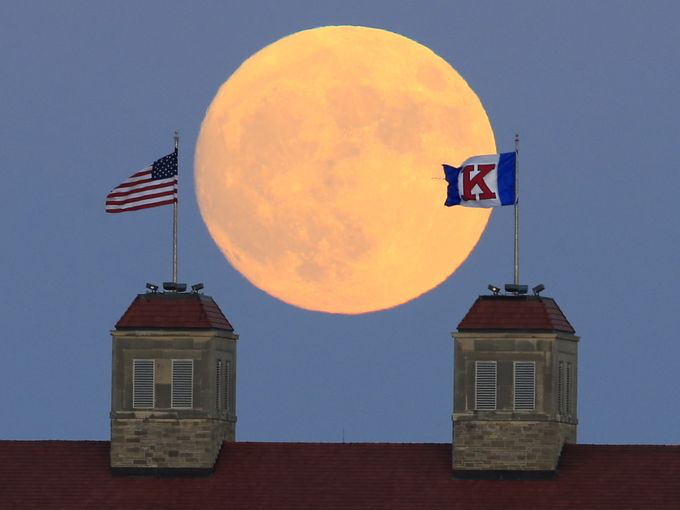 I hope you had a chance to see the supermoon. It was amazing.