Last night I slept a record 5 hours.  And I was pretty much asleep most of the time.  That is a week’s worth of sleep any of the past 3 weeks.  I woke up feeling way off as usual, but that might take a while longer.

I write this, but yesterday was maybe the worst day I’ve had since being released from the hospital.  I started doing PT and it didn’t go that well.  It wasn’t that I did anything that extreme. I really don’t have any idea what went wrong, but it was a setback day for sure.

I guess each of us has this crystals in our ears.  These guys are glued down to an area with a sticky gel or something.  When you hit your head really hard, sometimes it dislodges some of these crystals in the ear canal and they are free.  That is a bad thing.  The free crystals screw up the liquid that tells you how to stay orientated.  I guess it either accelerates or decelerates the liquid, so your balance is off some, or alot.  It is called BPPV, or Benign paroxysmal positional vertigo,

You can get these crystals back in place by just positioning your head and let them follow the path until you have just sort of put them back in place.  Doing this is a process that involves, at least in my case, a lot of spinning and feelings of nausea.   At the time it didn’t feel that bad, because I’ve been feeling pretty bad, but it wasn’t comfortable.

I did this at around noon and by 1 or so, I wasn’t good.  Spinning most all the time and my stomach wasn’t good either.  It was like drinking way too much and having the start of the spins and feeling like you’re getting sick, but without drinking anything.   This lasted until late last night.  Guess my crystals are going to be out of place a while longer.

It is so weird thinking that 5 hours of sleep is great, when it would have killed me before.  I guess when compared to an hour or two, 5 is pretty good.  But I’m still thinking I need the normal 7, 8 or 9 hours to get back to normal.  It is baby steps continually.

I have ridden the ergometer nearly 40 minutes the past 4 days.  This is with hardly any resistance and with a heart rate of less than 90.  It feels like I could do a normal workout, minus the headache, but I’m not doing anything without my doctor saying I’m good to go.

Obviously I’m going to be in terrible shape after this whole ordeal, so that just has to be accepted.  I have no desire to drag it on a day longer than it needs to be.  If exercise could do that, then I’m not doing it.

It is strange that there have been so many articles about cyclist having concussions and how big a deal it is.  I wouldn’t have appreciated these guys situations without being in the same situation myself.

Nikki Brammeier crashed at the World Cup in cross, over a week ago, at the start of the race. She hit her head pretty hard and is having some big problems.   She wrote a post on her situation, pretty similar to mine other than I fractured my skull and do have some issues that will drag my recover out a while longer than hers.  My favorite line in her post was –

I can’t sugar coat things. It’s been a terrible couple of weeks and it’s a terrible situation to be in at this time in the season, but on the other hand I’m lucky. It could have been so much worse.

I relate to these couple sentences.  This is the first time in my life I’ve not tried to rush a recovery.  I’ve broken numerous bones, something multiple ones at the same time.  I’ve hit my head pretty hard too, a few times.  But this is a different.  The recovery from a bad brain trauma isn’t predictable.  My doctor at KU Med told me her mentor in TBI told her that “when you’ve seen one TBI (traumatic brain injury), you’ve seen one TBI”.

She was stressing that each one is an individual case that will take its own course and that isn’t a predictable course either.  I have a few weeks, or maybe even months, to do this.  It is not good yet, but I’m still pretty upbeat.  I say that and it has been the worst nearly 4 weeks of my life so far, but it is getting better in small increments.  I have to believe the doctors that treat this only, saying that I’ll be 100%, but it might take a while.  They stress patience, which isn’t my best virtue.

I was hoping that there was a cyclocross on this morning, but when I checked it is tomorrow, the 11th.  An hour is just about as long as I could maybe look at a computer screen, so it is probably better it is tomorrow.  Kind of weird the race is on Friday, but I never really understood the European cross schedule anyway.

Okay, guess the political post yesterday riled up a bunch of people.  Like I said, our country is pretty divided in a lot of ways.  That is probably a bigger issue than our choices of who we get to vote for.  I’m thinking this election is just going to make that division larger, not smaller.  I wonder when our politicians are going to realize how bad it has gotten.  Doesn’t  seem like they really care. 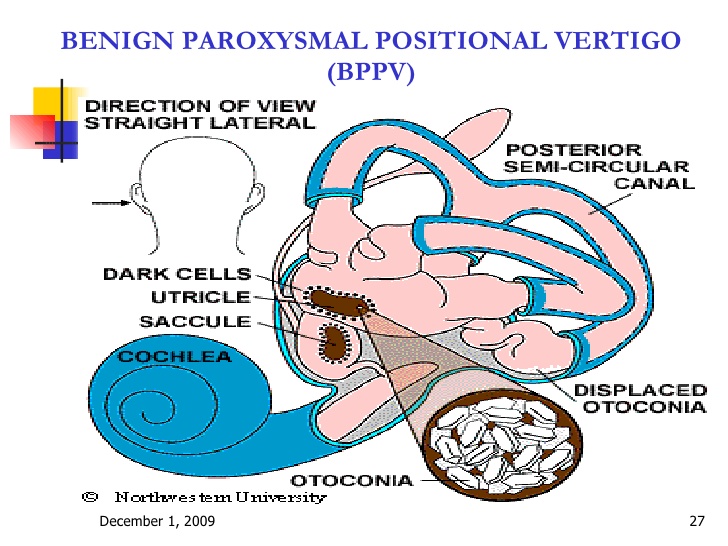 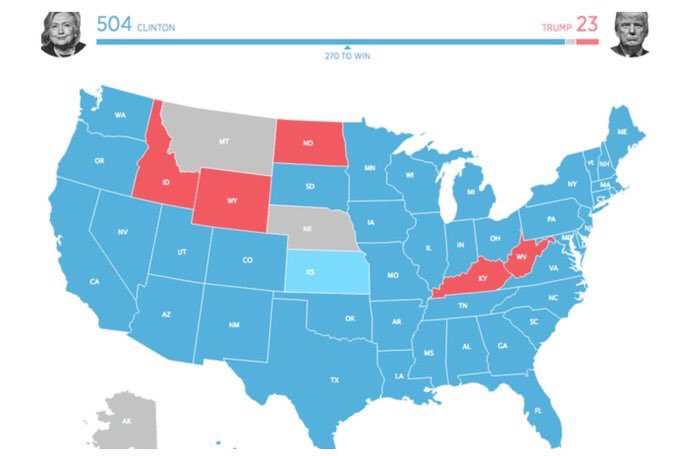 The results of the election if they only would have counted the votes from 18-25 year olds. No wonder they are a little perplexed on the outcome.