I saw that USADA announced that another asshole cyclist was suspended for a technical doping violation.  Shawn D’Aurelio, a KHS rider from Dana Point, refused to give a sample when USADA conducted a “random” test, so he has to sit out 4 years.   Obviously, he was going to be positive or he wouldn’t have done a refusal.

I don’t know Shawn.  I looked around the internet a little bit and nothing special seems to be there.  I guess he would have been a lowly Cat 4 or something without the performance enhancing products he was using.  That is my assumption for all of these guys.  The dude is a coach,  go figure.  If, by chance, you’ve paid this guy some $$$ to coach you, I would demand my money back   .

What really bugs me is that this guy maybe could have been racing with a bunch of friends of mine.  I really don’t know Shawn’s status on the KHS team, but that team is merging with the Elevate Pro Team for 2017 and that means maybe he would have been racing with the newly merged entity.  I know most all the guys on the Elevate Team and am super glad that this dude was caught before they got together.

I often wonder why USADA shows up on a guy’s doorstep? This guy in particular?  It must have been a call USADA them by one, or multiple others.  Or maybe he bought something from Thorfinn Sassquatch and got caught up in the squeeze?  Whatever the case, I’m glad he is out of the competitive part of the sport for the next 4 years.

Seems like this USAC program, Race Clean is doing something.  Maybe it is nothing, I have no idea how many silly amateurs feel the need for speed.  But it does seem like a bunch of guys that wouldn’t normally be on anyone’s radar screen are getting popped.  Whatever the reasons, I applaud them. 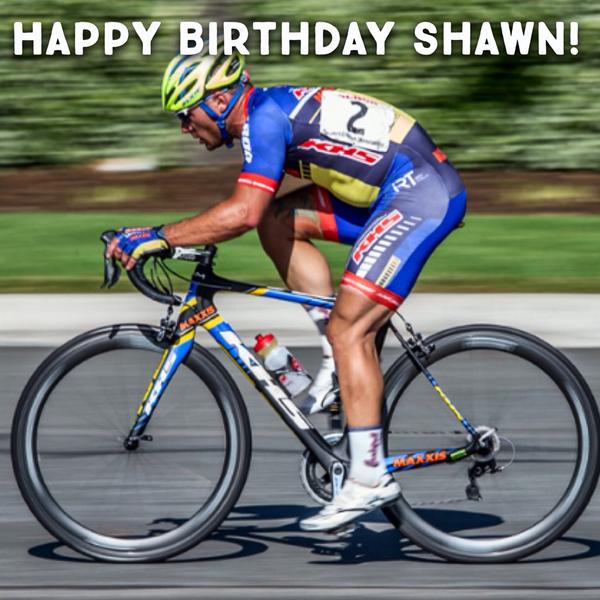 51 thoughts on “Another Dope-head Positive”