I’ll write a longer post on Jingle Cross when I have a little more time.  I usually just get moving after races.  I usually don’t sleep much after hard efforts, so sort of wished we would have driven the 6 hours home after the race last night.  I was up until 3 am anyway.  We would have been back at least an hour before then.

The race yesterday for me was terrible.  I really didn’t have that bad a race considering, but the result was horrible.

I was lined up on the last row, as usual.  I’m not sure why I get so unlucky on the draw at UCI races.  The guy ahead of me missed his pedal when I was already going, so I hesitated some and then we were at the very back.

I passed a bunch of guys hitting the first mud section and then dismounted for the 100 meter off-camber run.  I maybe had 15 guys behind me, but then it went south.  Someone behind me slipped and grabbed my rear wheel to steady themselves.  That pushed my handlebars into the metal fencing and my bars got wedged into a small triangle in the fencing.  By the time I got it out, I was in last by a mile.

I got going and sort of caught the back of the last guys and was gassed.  We had to run up Mt. Krumpet super early in the lap and by the time I got to the top of it, I was hurt.

It is weird in cross, you can ride the speed of your group and if your group is going slow, then that is sort of your speed, especially early season.  I had to get off my bike again and straighten my brake lever on the climb.  It was twisted and was pulling my rear brake on.

Anyway, I rode 4 laps and then got pulled.  I was going about a minute a lap slower than the back of the top ten.  I was doing 9 minute laps and they were doing closer to 8.  That didn’t seem that bad really considering how unprepared I was to do a race of this caliber.  I honestly can’t say the food poisoning deal I had a couple weeks ago was an issue.  I wasn’t riding all that badly, for me, I was just a bit off all around.  My bike handling was super rusty, but got better.

I looked at some of the other categories and compared to all the master’s times, I was good. I was nearly 2 minutes a lap faster than my age group in masters, but that is to be expected.  But really, comparing different races is just make believe.   That being said,  I think I would have finished 5th in the women’s race, so I could have been competitive there, if I were a girl.

Like I said above, I didn’t sleep much.  We’re nearly to Des Moines, so should be back to Kansas by early afternoon.  I am surprised I’m not sore from the 45 minutes I rode.  I would have thought my legs and back would be wasted, but not so, which is nice.

Okay, I’m just rambling.  Tucker is out on the bench seat.   He isn’t used to hanging out all day at a cross race.  He had a blast, but he needs to sleep some during the day. Especially three days in a row.  Me neither it seems. It was a harsh was to start the cross season. It was a mildly embarrassing and enormously humbling day.   I’ll figure it out soon.. 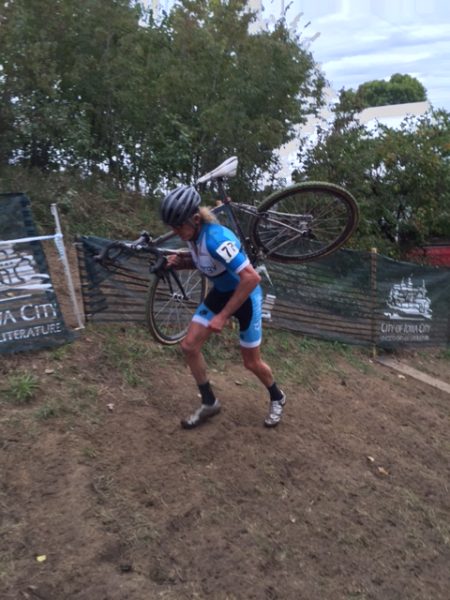 Trying to keep some sort of speed going up Mt. Krumpet. 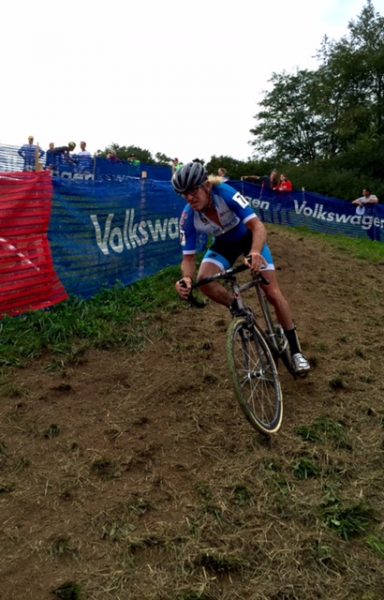 I got faster descending each lap. I put a little more air in my tires because I didn’t like how they felt folding over on this off-camber descent. This is the same corner Stephen Hyde fell on Saturday. 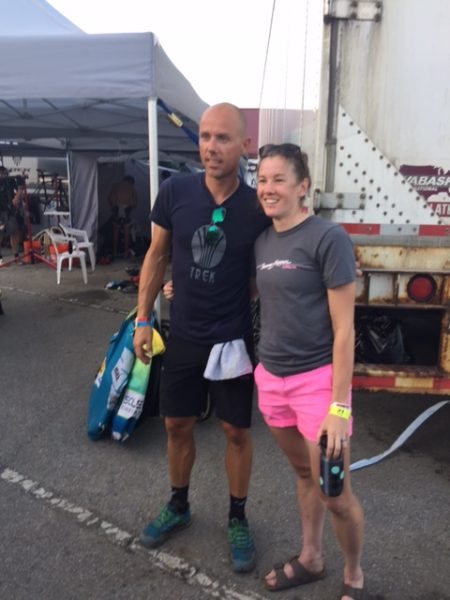 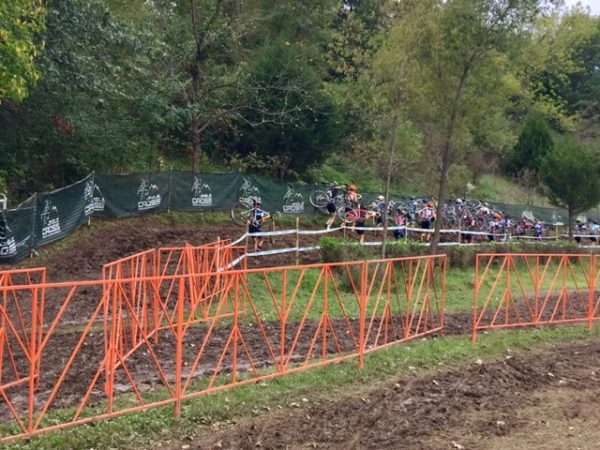 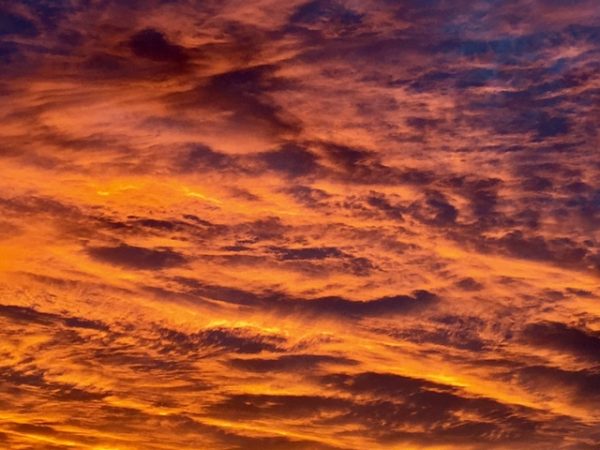 This is the sunset when I was riding back from the venue last night. Pretty great. 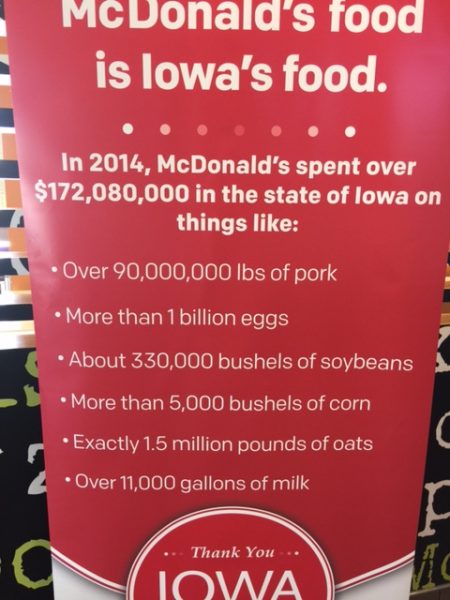 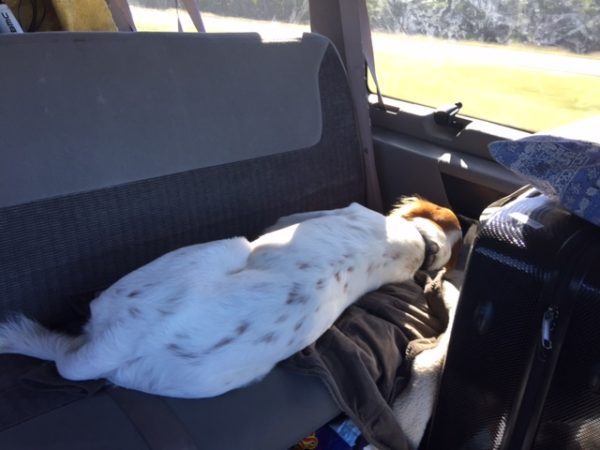 Tucker is out for the drive.

29 thoughts on “Cyclocross is Hard”