I was out riding trails yesterday evening and got a call from Pat Lemieux, a good friend, and Gwen Jorgensen’s husband. Since she won a gold medal in Rio last Saturday,  I assumed they would be back here in the US right about now.  I was hoping he was going to say that they were done for the year and that he was going to do Chequamegon again next month.

Instead he said that Gwen was running the New York City marathon, November 6th.  Between that time they are going down to Florida for a training camp before the ITU WTS finals in Mexico and also doing another triathlon in the Bahamas.  Pretty jam-packed scheduled for a triathlete.

I think she has ran one marathon before, but I’m not sure about that.  Nothing like this though. I assume she’s do fine.  I have no idea whether she will be competitive.  She can run a low 32 minute 10000 meters, so she is fast enough, for sure.  But putting over 4 of those together back to back is a different deal.  But I applaud venturing out.

Why not do some bucket list stuff when you have the form to do it?  She eventually might turn exclusively to running, so it is a good idea seeing if that is a realistic possibility. 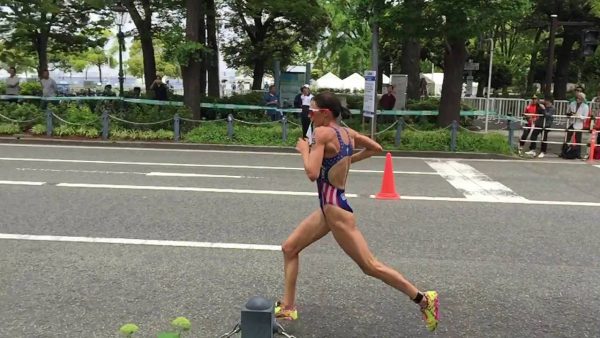 She definitely has a runner’s body. 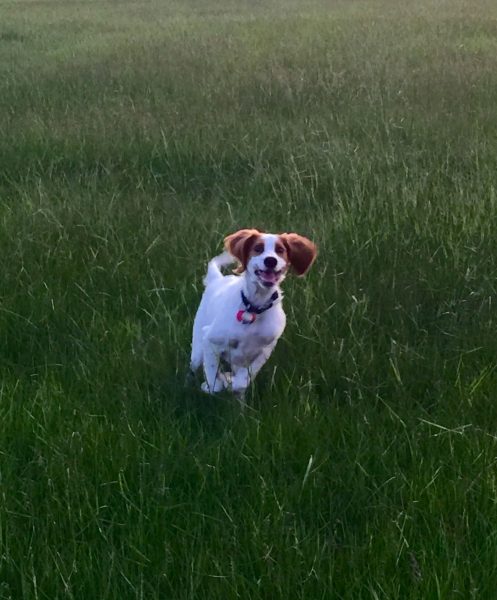 I wouldn’t bet against Tucker in a one-on-one competition, though.

14 thoughts on “Gwen Jorgensen / NYC Marathan – No Rest for Her”