It seems like I’m ripping off my tubular road tires and glueing on cross tires continually. Or vise versa.  Now that the Tour is finally over, it seems like cross season is just around the corner. Especially since the first two World Cups are here in the US the third week of September.  That is less than 2 months away.  Cross Vegas is Cross Vegas, but JingleCross being in September could be a whole different race.

I never really thought of the road season being done after the Tour, but during the last few years, I start hearing people talking about cross just about now.  I’m always thinking, no, it is only July.  But if you want to be going good for cross in September, then you should probably get on it a couple months before?

I really haven’t done anything.  I’m feeling crummy and just trying to get better so I can actually train and not just ride around.  I has been so stinking hot here the past week, that I don’t think anyone could feel normal doing more than a couple hours.  I know that is the situation for me when I start going downhill physically at a steep rate after about 45 miles.

I did get out the cross tires I plan on racing in Iowa.  I got some tires for Nationals last year from BelgianWerkx.  They are FMB, with mud tread.  I wanted to get some with the PRO casing, but they were out for the season.  I don’t think I need the beefier sidewall for JingleCross, since I don’t think it is going to be close to as muddy as it has been recently.  If you’re looking to get some super race tires, you’d better order them soon.  Here is a link to BelgianWerkx, which have a great relationship with Francois (Mr. FMB), thus they have access to a wide variety of tires.

Jinglecross is just the next weekend after Chequamegon this year, on September 22-24, with CrossVegas being the 21st.  I doubt I’ll go out to Vegas.  I swore that race off quite a while ago. Nothing against the race, it is super fun, but the soccer field where they hold the event is poison to my body.  I think I’ve done the race 3 times and each and everytime I am coughing like crazy after and get a lung infection.

I have to take back that I haven’t been doing nothing for cross.  I’ve been walking Tucker in a big park by my house and have been running up the hill there, barefoot.  Just a couple times every walk.  I am pitiful, but it is at least something.

Okay, just a post to get you thinking about fall and cross.  It comes up so quickly. 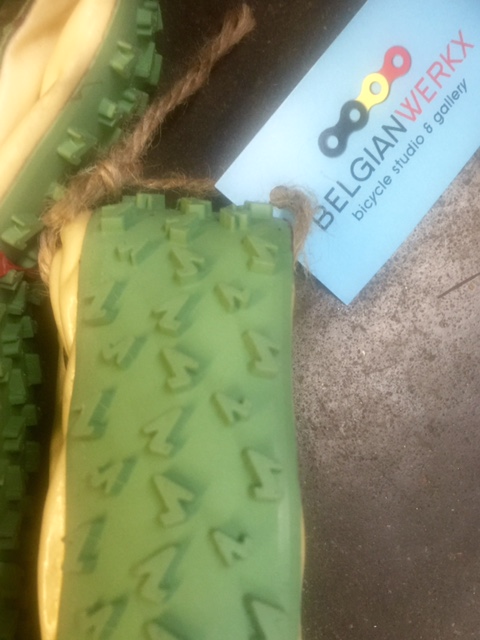 The FMB tires that still need to be glued on. 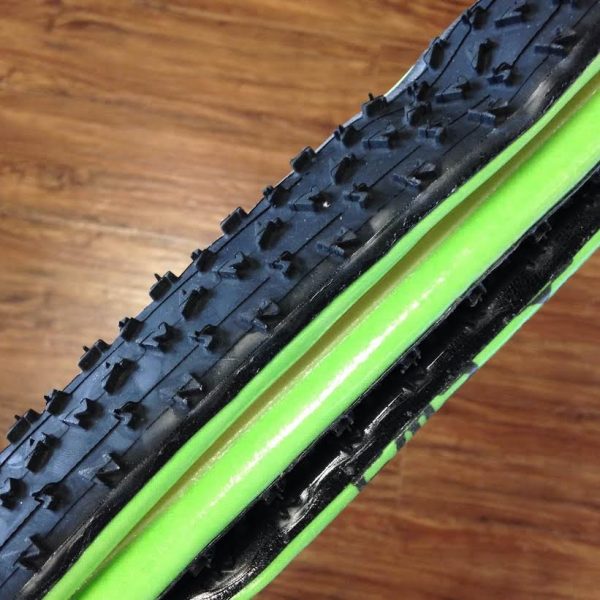 The FMB Supermud with PRO casing. 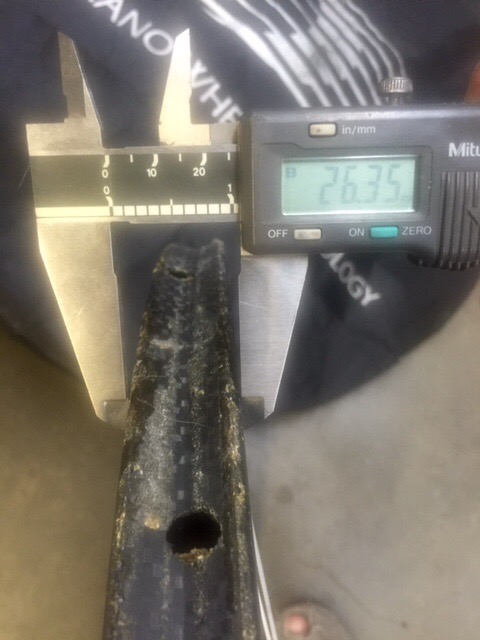 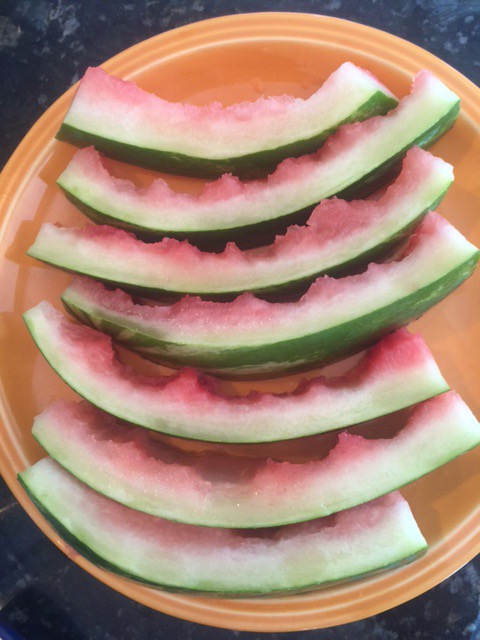 Yesterday was a watermelon type day. 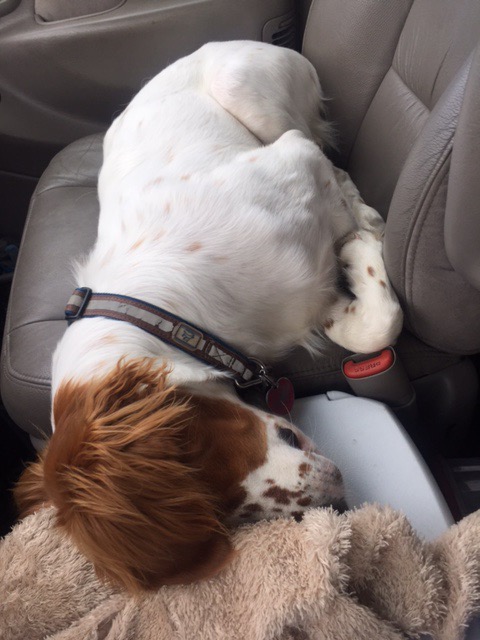