A couple studies I’ve seen the last couple months are completely out of whack with what reality is that it makes me wonder why the guys spent the money to start with if they were going to screw up the study so badly.

First the study on EPO that said that it didn’t work any better than a placebo.  I can’t comment on how the jacked up their results, but it is obviously  flawed.  Maybe they don’t understand the relationship of red blood cells, oxygen and performance?

Then today I saw a study about positioning on a bicycle.  They used Computation Fluid Dynamics to compare 4 different positions we normally ride.   They said that the normal time trial position is the quickest, followed by descending on you saddle, which is 1% slower, then “the Sagan” top tube position, followed by normal riding position.

I wrote a post about how I hated the position.  Then I realized I needed to try the position.  It isn’t a safe position, I’ll give you that.   I did quite a bit of personal testing, after watching Peter Sagan, lots in Colorado.  And when out on the road, “my testing” shows that it is way, way faster.  Going down Rabbit Ears pass, which descends into Steamboat Springs, I tucked seated, then rode back up and did the same descent tucked on my toptube.  The toptube speed was 5 mph faster, at 55 mph, which is a 10% faster speed.

The tucking is harder on your body, it isn’t a restful position, but it is way faster.  The only thing that these two studies have is that both had dutch guys doing them.  The EPO study was from Holland and the positioning study was Holland and Belgian guys.

Let me tell you, Chris Froome isn’t going to be descending like Peter Sagan if it is slower.  He obviously did it a ton of training before he won a stage on a descent.

Anyway, it goes to show you that you shouldn’t believe everything you read.  I don’t believe some of the stuff here and I’m the one writing it. 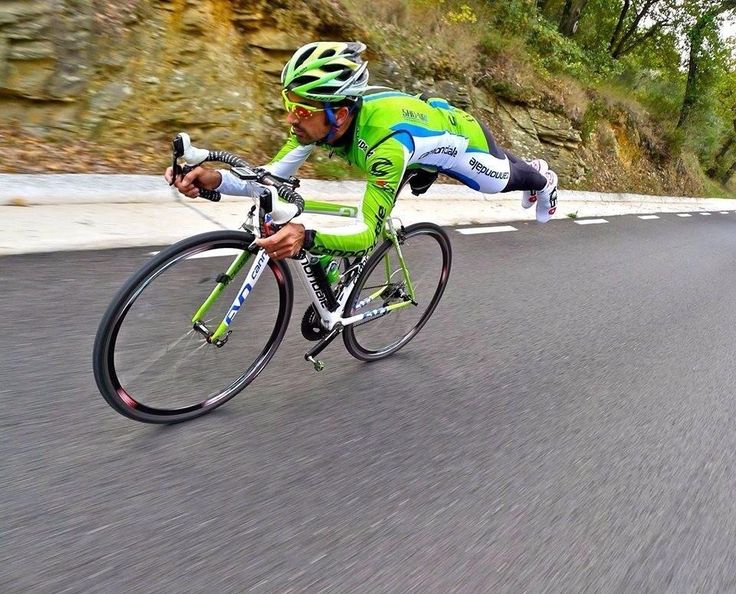 I don’t think the positioning study used this one. 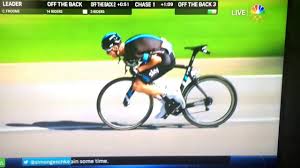 Chris Froome makes it look less safe than it is. He is way too forward, too much weight on his front wheel. 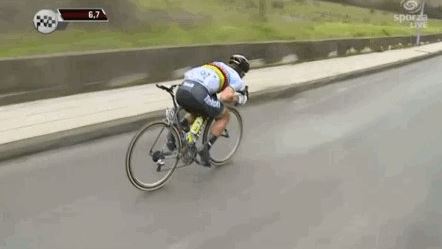 Peter Sagan  started this position, in my mind, and he stays further back normally. 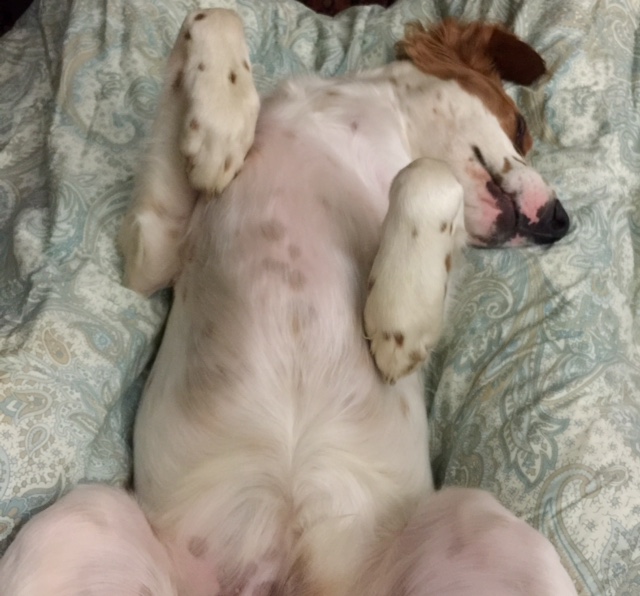 Tucker has a ton of positions of his own.

31 thoughts on “Sometimes Studies are Bulls#%t”