I’m not around Topeka all that often.  When I’m riding better, I tend to be somewhere to race that is in line with my form. When I’m not riding so well, then it is best to be home and hang.  It is a nice situation to be in.

We have 3 evening rides that leave from our house.  Monday, Wednesday & Friday.  Tuesdays have turned into a rest day, sort of.  They meet at PT’s Coffeeshop and ride 20 miles on the bike path, then head back for $3 pints of beer.

A couple weeks ago, a small group decided to meet at the Governor’s Mansion and ride trails.  It is a hard time to do that, since it is in the heat of summer and off-road riding is a ton hotter than riding on the road.  It is supposed to be super hot here until the weekend.  There is a heat warning until Saturday night, which means that the heat index is supposed to be close to 110 everyday.

I rode over and did the MTB ride last night.  There were 7 of us, if you count Trudi riding over there and messing around some.   They have been working on the trails, they built a state park there and it is changing a lot, so I am sort of lost all the time.

It was hot, but not insanely hot.  It was only super uncomfortable when we stopped to regroup, etc.  That is when the sweat started pouring out.  I’m not a big sweater, but when it is so humid and hot, everyone drips.

I really enjoyed the ride.  I haven’t really just went and ride with a bunch of guys, in line, not going hard.  It was super fun honing my rusty singletrack skills, getting to learn my dual suspension bike some.  I was, sort of , dreading the ride, before and then it turned out exactly the opposite.  Nicely surprising.

My AWD van is over in Lawrence.  I’m going to ride over there to get it in a little bit, after the Tour finishes. A friend, Marcos, whose day job is fixing cars, looked at it.   I have to replace the AC clutch again.  I replaced it last December, so the clutch is under warranty.  But, there isn’t one here in Topeka, so that is a problem.

I’m not a bad auto mechanic, well that isn’t true. I have a hard time diagnosing non-obvious problems, which is 90% of being a good mechanic.   I don’t have any problems doing the work when I know the problem.

I’m not big on Ilnur Zakarin winning the stage today.  It all is in relationship to doping.  He has already served a 2 year suspension for doping.  Plus the whole Russian doping deal, that is going to be decided this week.   I don’t really have any desire watching him ride the Olympics either.    The race of the GC guys was interesting though.    At least they looking like they were hurting.   I did have to agree with Greg Lemond about his views about modern day racing and improvements.   “Miracles don’t exist.” 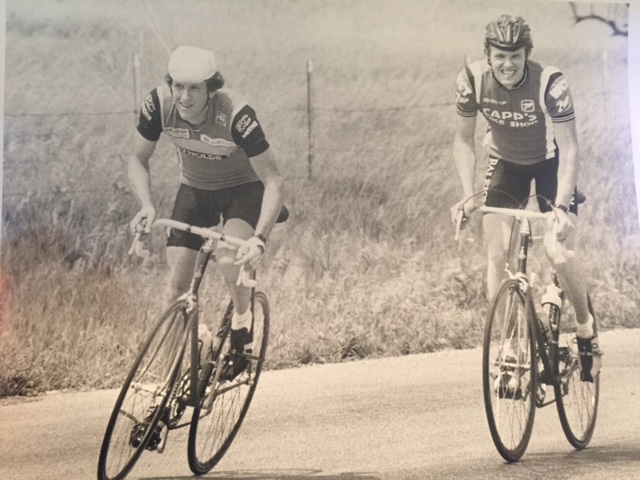 Chuck Magerl, the owner of FreeState Brewery, in Lawrence, sent me this photo. It is from 1983, I believe, at Kansas State Championships. My brother Kris is behind me. 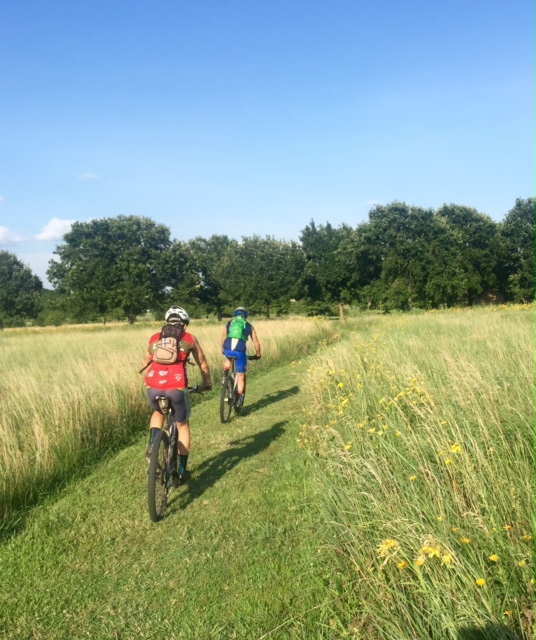 Bill and Eric riding through the open fields at the Governor’s Mansion. Most of the ride is on great singletrack, on the river bluff. 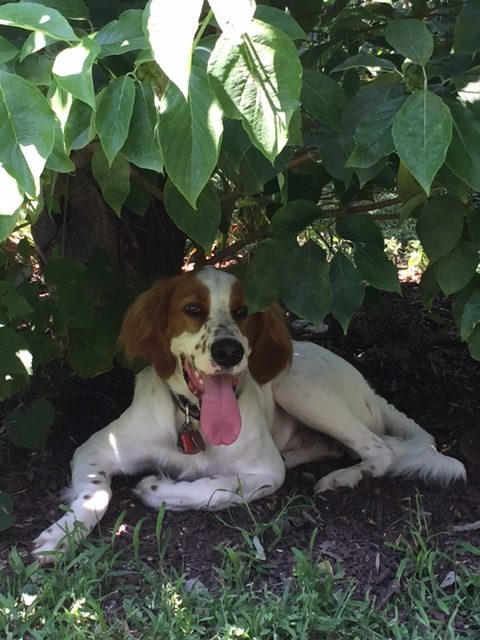 Tucker is doing a good job staying in the shade.