Tomorrow is going to be a tough day at the Tour de France.  Right now, in Eastern Kansas, the Tour of Lawrence is this weekend.  It is a 3 day event, with the street sprints happening last night, then two criteriums over the weekend.

Sunday the race is in downtown Lawrence, on Mass. Street, which is a great place to race bikes. It is also the State Criterium Championships.

I’m not going to race today.  At least, as of now, I’m not going to.  I have been sickly since Nationals, two weeks ago, in Louisville.  A lot of guys got the same thing and I can’t see to shake it.  These guys say it is a virus, a couple got their throats swabbed for strep, but whatever, it is a weird illness.

I feel okay during the day.  Just okay.  I have a slight headache all the time, plus my throat is semi-sore and stuff is dripping down my throat.   It seems to have set in.

I rode over to Lawrence yesterday to watch the street sprints.  It is only 30 miles and I rode easy, hoping it would help me feel better.  I have 120 miles for the week, which is the shortest week I’m done this year.  All slow.

I changed the front brakes and did an oil change on the diesel van yesterday too.  The brake rotors on that thing are huge, and heavy.  I guess it is a 1 ton van, so they have to be beefy.  I am changing the oil every 10,000 miles now.  I kept checking it since the last change and it stayed super clear for the first 7-8K miles.  That is so weird for a diesel vehicle.  I can’t explain it.  Even after 10K, the oil didn’t come out that dark.  I would have guessed it would have been pretty done.  Guess it really likes Mobil 1 synthetic oil.

A couple friends are riding gravel over from Lawrence now.  As soon as the Tour is over, I’m going to get dressed and go meet them and ride them back some.  Maybe I’ll feel better, but from walking around this morning, it doesn’t seem likely. 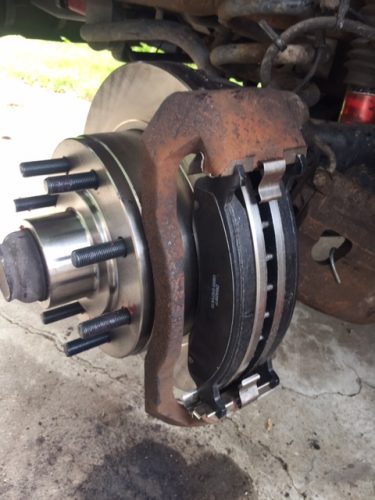 I really feel satisfied after changing brakes. It is rewarding getting rid of those old rusty, pitted rotors and having new ones. 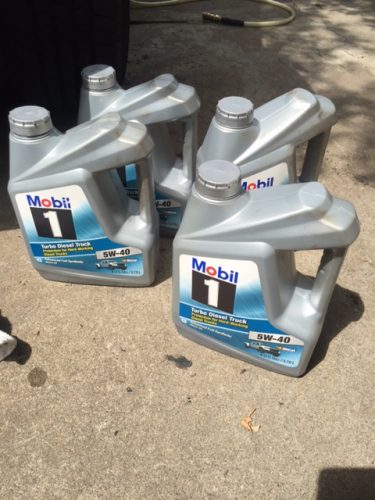 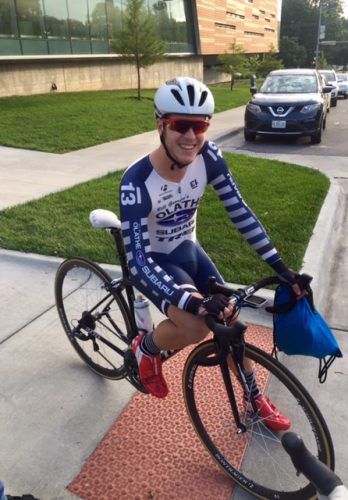 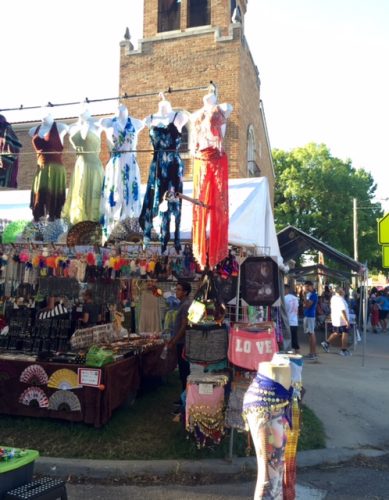 I went to the Mexicana Festival in Topeka a couple nights ago. It is fun. 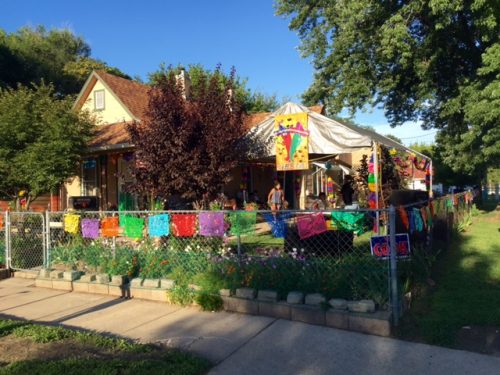 The local area houses are all decorated for it.