USADA announced a couple days ago that Thorfinn-Sassquatch, aka. Nick Brandt-Sorenson, has accepted a lifetime ban for his 2nd and 3rd doping infractions in the sport of cycling.   It is too bad it takes so much time and money to deal with such a douche.  Think about how many better ways there are to spend that money.  Cyclingtips did a pretty good article on Nick.  I’ve even been threatened with litigation from posting on him.   I’ve had my fun with this whole thing, so I’ll just leave it at that, except, Adios dickhead.

2nd, do you think that the speed that are being reported at the Tour de France are accurate? They are always showing the sprints at 75 kph.  Then a couple days ago, when Steve Cummings won, the descending speeds recorded were off the charts.  Multiple riders were over 120 kph. Marcus Burghardt’s, BMC,  Strava file said that his max speed was 130.7 kph.  For those who use mile per hour, that is 81.213.  That doesn’t seem possible?    There is a huge difference between 50 mph and 65 mph.  I’ve never come close to 80, especially at a place like the Tour where there are so many other riders, plus spectators, obstacles, etc.

Lastly, it rained 10 inches up near Cable a couple nights ago.  I was just there on Saturday and now it is completely underwater.  I talked to Dennis last night and he said that he is nearly land locked by flooded rivers and streams.  Can you imagine how much water that would be.

One inch of water over a square mile is just about 17.4 million gallons of water.  So 10 inches would be 174,000,000 gallons of water per square mile.  Multiple that by 100’s of square miles the storm covered and it is unbelievable.  Man, the weather sure has been changing recently.

Big wind day at the Tour.  Looks sketchy.  Should make for an exciting racing the next couple hours. 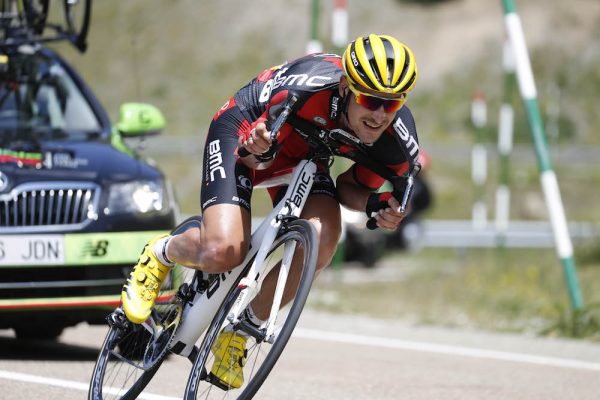 Marcus descending fast.  I have to assume he isn’t going over 80 in this position. 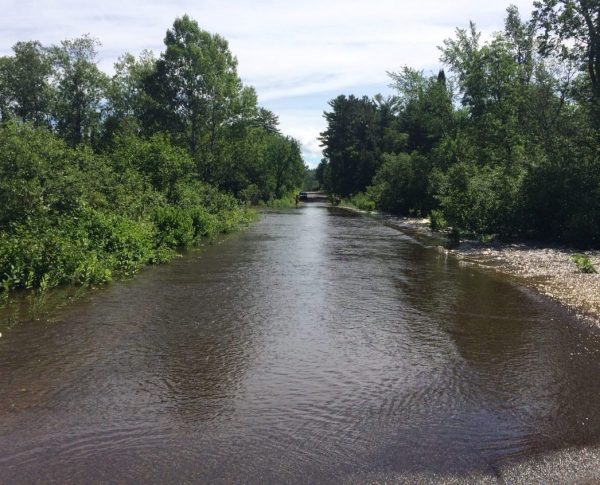 This is a road less than 2 miles from Dennis’. 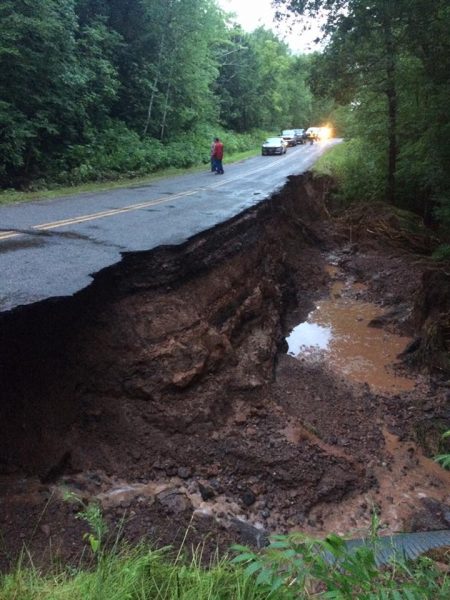 This road is pretty much toast. 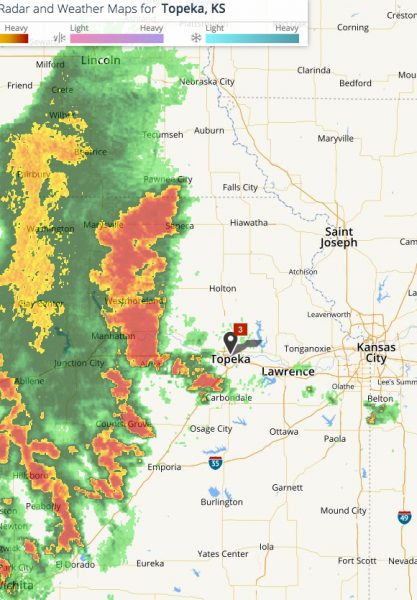 Topeka is about ready to see some weather this morning too. 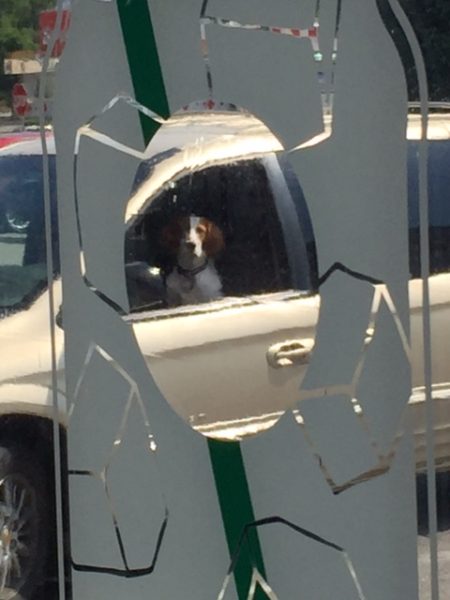 Tucker keeping an eye on me through a Starbucks window.

31 thoughts on “Thorfinn-Sassquatch Done for Life ++++”