This morning we’re packing up and heading to Clear Lake Iowa to race tonight.  There is a criterium at the Flyover Race in Clear Lake at 7 pm tonight.  It is a short course with 8 corners. Sounds fun.

This race is the final race of the Flyover Series.  It is a super group of races and it is starting to have a pretty big following in the Pro 1/2 category.  I think there are nearly 70 guys pre-registered for the race tonight, which is pretty huge for a regional midwest field.

It is hard leaving Cable.  I have mainly been resting, hoping to feel a little better after last week in Louisville.  I have no idea how that went.  Yesterday it was raining most of the morning, so I rode my MTB with Tucker in the woods, then went swimming with him.  The dog loves water.  But it dried up a little later and it cleared enough to road ride a little.   It was a good idea to ride, but not great for my mentality.  I felt pretty sluggish, never really loosening up.  But, today is a different day.

It is about 5 hours from Cable to Clear Lake, so leaving late morning is fine.

Last night we finally got over to the Rivers Eatery for dinner.  Those guys have been super busy every time I’ve stopped by to say hi.  Tuesday’s, Wednesday’s are like Friday nights now.  We were sitting outside and we had to move in because it was too cold.  I think it was in the mid 50’s by then, a little more than 1/2 the high temperatures in Kansas now.  It is going to be a big change once again.

The Tour of Lawrence is next weekend in Lawrence Kansas.  If you don’t have anything scheduled, you should try to make it.  The city itself is super fun to hang out at, plus the races are fun.  The criterium on Sunday is in downtown Lawrence, with is really healthy and jammed with spectators.  Super prizes for all categories and good racing.  Hard to beat that.

Trudi is flying back to Europe on Sunday morning out of Kansas City.  She is only back in Europe for 10 days this time, so it isn’t a long stint.  She has a couple days off, then has to head off to get ready for the Tour of Utah.  She has been pretty busy the past couple months.

Okay, I guess I need to pack up again.  It is great having the Tour on every morning. 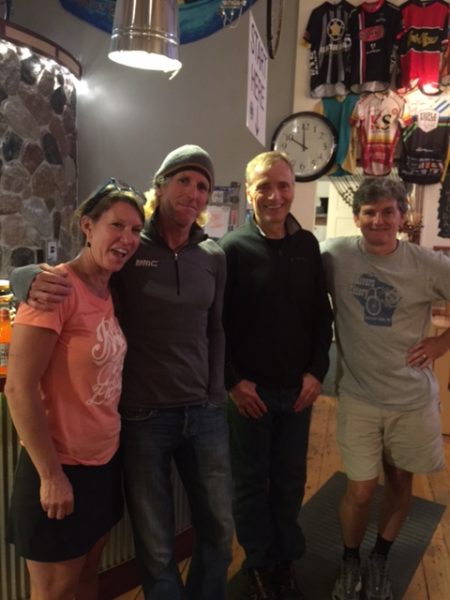 Beth, me Dennis and Mick last night at the Rivers Eatery. 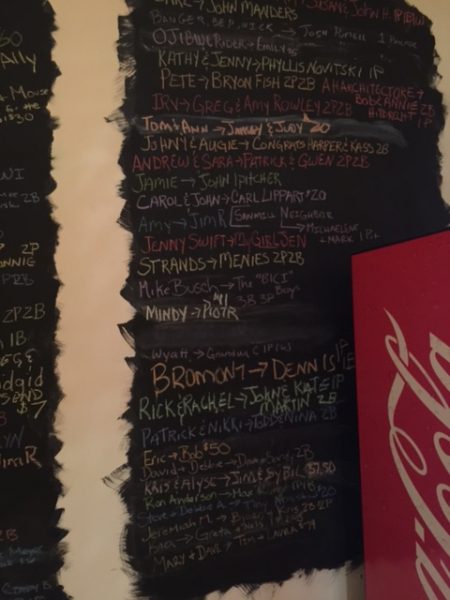 Bromont paying-it-forward to Dennis. Dennis says he’s never going to redeem it, so it stays on the board. 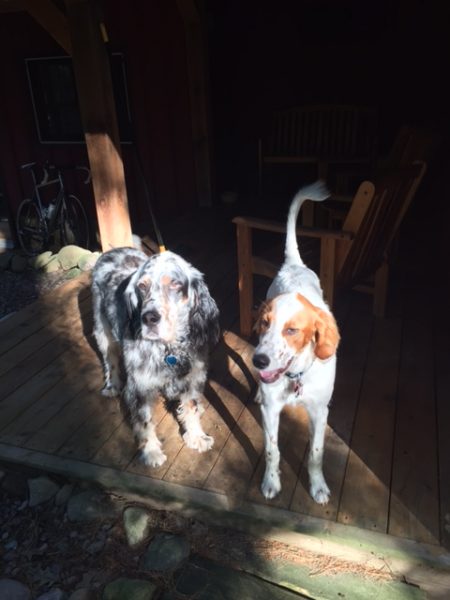 Tucker is going to miss his play buddy, Hawkeye. 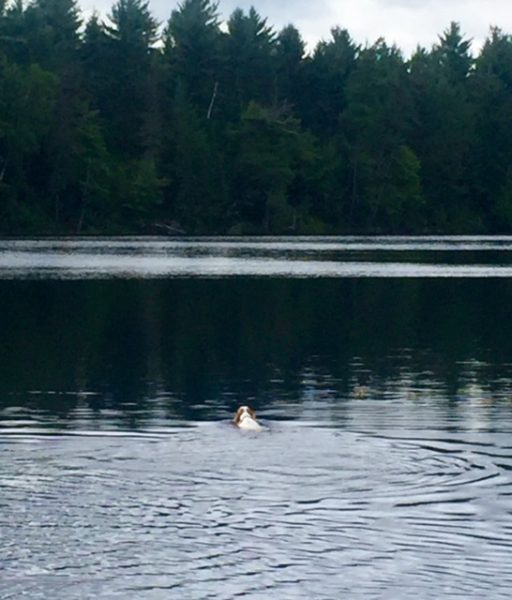 One thought on “Flyover Series Bound”