Seems like everyone interviewed far at the Tour has complained that the race is super dangerous.  Peter Sagan, current World Champion, was first to speak up and say that the riders themselves have no respect for each other and are taking excessive risks.

Then Berhnard Eisel called the fighting for position “ridiculous”.   He said that so many teams are fighting for the front of the field that he can’t even get to the front to do his job.  I was thinking that maybe it isn’t his job to pull at the front if all these other teams are doing the work.  But, he did agree with Sagan that it is getting worse and worse.

Then on the coverage going on today, Michael Matthews, Orica, agrees that it has gotten more and more dangerous, but doesn’t have an answer.  He said that the “World Champion”, which is Sagan, needs to address the situation, which he already has.

If they think that the race has gotten dangerous now, they should have been racing 25 years ago.  This sport is much, much more dangerous than it was then.  I’ve complained about it often.

When I first started racing, riders went out of their way to not make contact.  When incidental contact was made, the riders got smaller, not larger.  Now as soon as someone brushes up to another, there is most likely an elbow thrown, or at least words exchanged.  Incidental contact will happen in cycling.  The reaction from it is what has “evolved”.

Right now, there is 10 km to go and the teams at the front are Astana, Sky and Movistar.  WTF.  It is going to be a field sprint and “the wrong” teams are at the front.  Those guys should just be sitting in and not clogging up the front of the field.

The reasons of the crashes are obvious.  Not enough room at the front of the field for all the guys that “are supposed” to be there.  It is simple.  The teams themselves need to figure out how to deal with it.  It has become an arms race and everyone loses it these type of things. 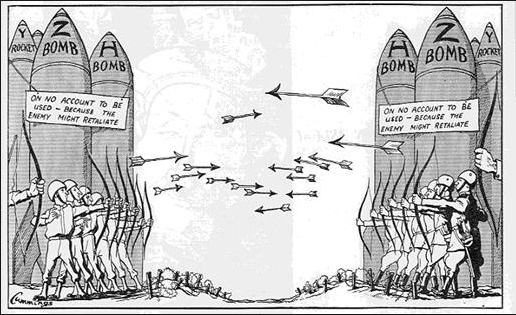