It is sort of strange thinking about not hearing from Jonathan Vaughters, what seems like, ages. When I start to think about it, it seems like he sort of fell off the face of the Earth right after Tom Danielson was found to be positive last year.   Jonathan used twitter to announce that the Cannondale Team would continue, even though Jonathan had sworn that if one of his guys tested positive that the team would disband.   And he sort of has faded away since then.

Maybe I just haven’t been following the Cannondale team enough.  Has Jonathan been as active on social media as always?  I don’t really use Twitter, so maybe he is a tweeting fiend.   I know Velonews did an article on the 2016 Cannondale Team a couple weeks ago, but that is normal media.  Jonathan usually creates his own media.

I have to give praise to Jonathan for ejecting Ryder and replacing him with Lawson Craddock. Lawson is the real deal and is going to be great cyclist.   Lawson was picked to do the Tour for Cannondale, which is just going to give him more experience to use in the future years.

And what is going on with Andrew Talansky?   As if not enough controversy already surrounds the guy, someone decides that he is going to skip the Tour to ride the Vuelta.  Let’s back up a bit.

Andrew won the US time trial Nationals last year.  Then he beat Taylor Phinney in a 24 minute time trial at the Tour of California a month ago, finishing 2nd to Rohan Dennis.  But, Andrew decides to skip the US Professional Time Trial Championships the following week.  This pretty much removed his name from making the Olympic team, I’d think.  So he goes and rides, and is 2nd with one stage to go.  The last day is a mess and he drops to 5th overall.

Then it is announced that he would skip the Tour de France to ride the Tour of Spain because he wasn’t prepared because of a “personal issue”.  Seems like he was pretty prepared to me.

If Andrew would have ridden the US Time Trial Championships, and done as well as the week before in California, I would have to assume he would have been in the running to get one of the two Olympic spots available.  Then he would have gone to the Tour de Suisse, did what he did and ride the Tour.  But no, he skips the TT Natz, and then skips the Tour, to prepare for the Vuelta. Seems pretty screwball.

In previous years, Jonathan would have been all over explaining what was up.  But with this media blackout deal, silence.

Cannondale just got a new sponsor.  Well, not exactly new, but they are merging with the Drapac organization.  It might just be happenstance, but he seems to have narrowed his search for cycling sponsors to already existing cycling teams.

I’m not sure whether I like the new quite Jonathan better than the outspoken media Jonathan. Both have their advantages and disadvantages.  Honestly, I miss he throwing things out there. 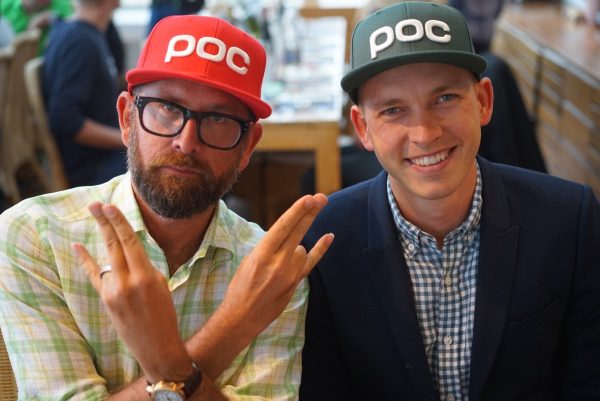 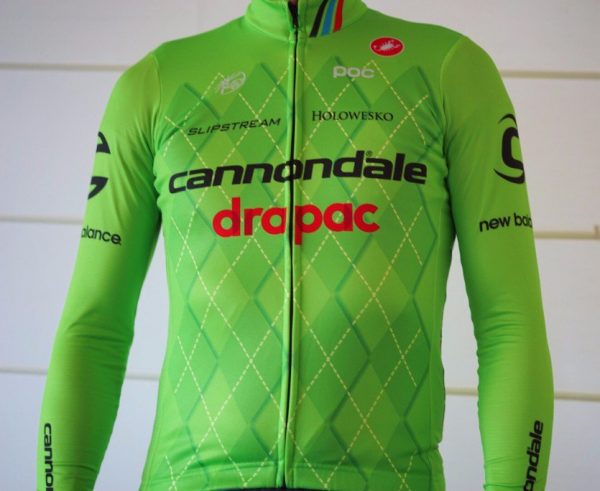 Johan and Lance don’t have any love for Jonathan’s “new” team.

28 thoughts on “Where is Jonathan Vaughters?”